Court Does Not Interfere in Any Party Constitution for any Political Party, Ace Lost his Appeal

By BhejangethunaAfrocentricNews (self media writer) | 11 months ago 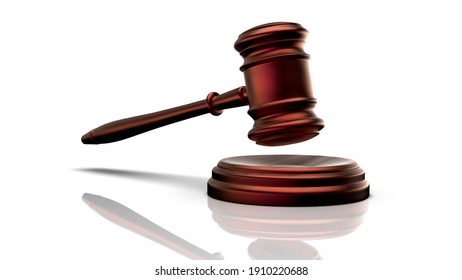 House rules are to be followed especially when one signs and agrees to term and conditions. Ace had high hopes that the court will stand with him for disobeying the ANC constitutions, but well he has something else coming. Ace is a former top six official for the ANC and i believe when the rules and regulations for the party were put in place he contributed and voted all the suggestions with a yes. Now when he was found guilty for not adhering to these rules and regulations he seeks intervention from the court which has no idea how these came about, but he knows very well how they came to be. So the court can not rule on things that it has nothing to do about. 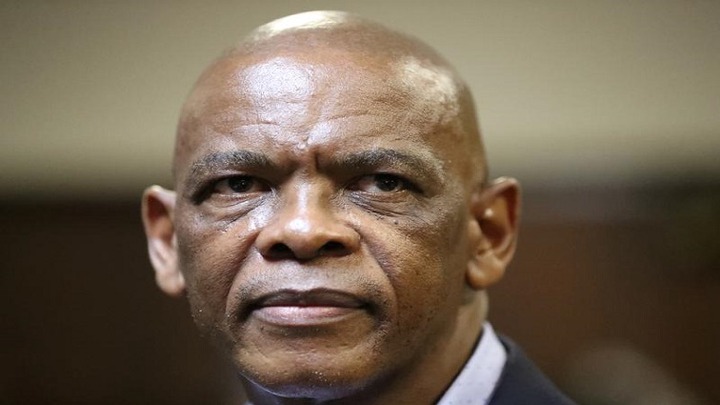 As the week started Ace was in high spirits with a hope that he will win his case of suspension at the Court, he was even heard telling the crowd at Nkandla that certain rules are not applied to other party members, this has burned him even further as the acting secretary general has said he will be question about what he said to the media. Rules are there to be kept and obeyed by all party members. Judge Kollapen said it is proper for ANC to be loyal to its constitution not other parties but their own house rules and these constitutions is what the party elected and these rules bind them together as a party. 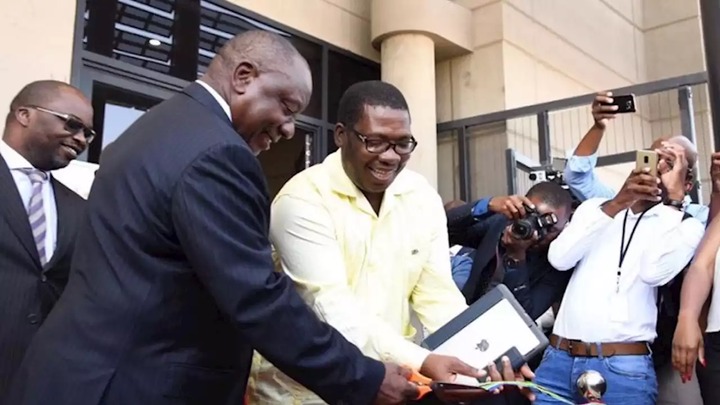 Ace just embarrassed himself by running to the court, usually when one is signing over the dotted line is asked to read careful and then sign. Clearly Ace agreed to the Constitutions on behalf of other he was sure that he was not going to be found questionable in his leadership. Now he is eft with the actual reason behind his suspension is he going to the court again? Well we learn from out mistakes i believe he has learnt his lesson. The other ANC members will avoid running to the court once found guilty of any wrong doing. 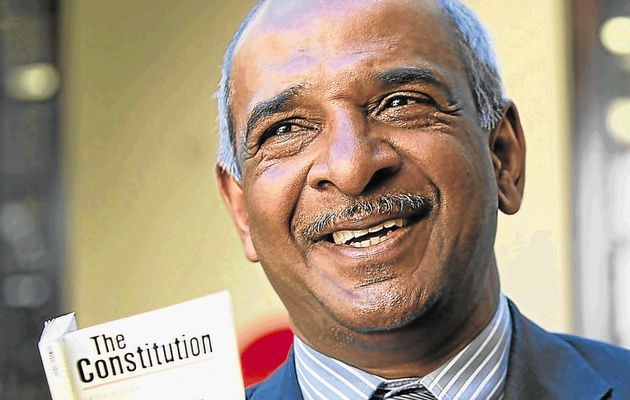 The suspension which Magashule made to the president was not charged and the court said it was a simple logic which does not apply to Ramaphosa. It is seen as a challenge that he threw at Ramaphosa for his own suspension which still stands. This is another fact that the court dismissed out another declaratory order asked by Magashule and the president is not suspended. 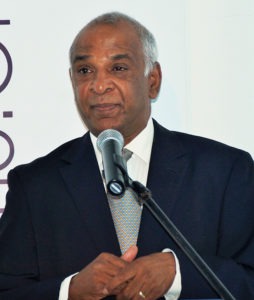 Note: In your comments. Be polite. Be smart. Be kind and just add positive contributions!