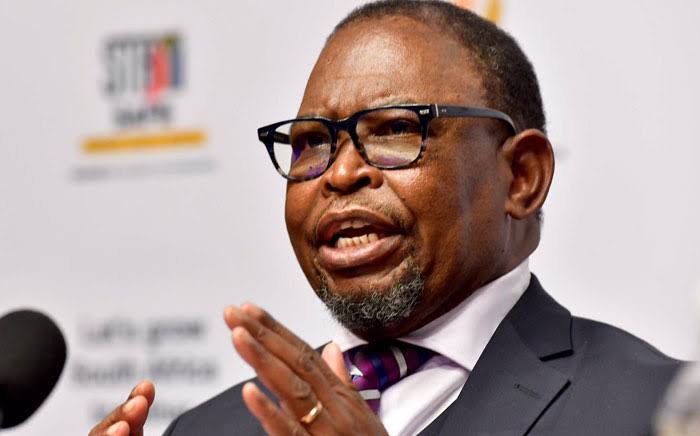 The south african minister of finance has landed himself in hot water after he was accused of abusing one woman in the national park.Godongwana has told the media that he is aware of the accusations and denied them.Some of the politicians thinks they are untouchable and above the law,deapite the country drowning in the high levels of gender based violence,the people who are less expected to be implicated in such cases seems to be the ones who are actually doing it,the false sense of immunity by politicians and the popular people is leading them astray.Many politicains and the so called celebrities have lost their careers due to this behaviour. 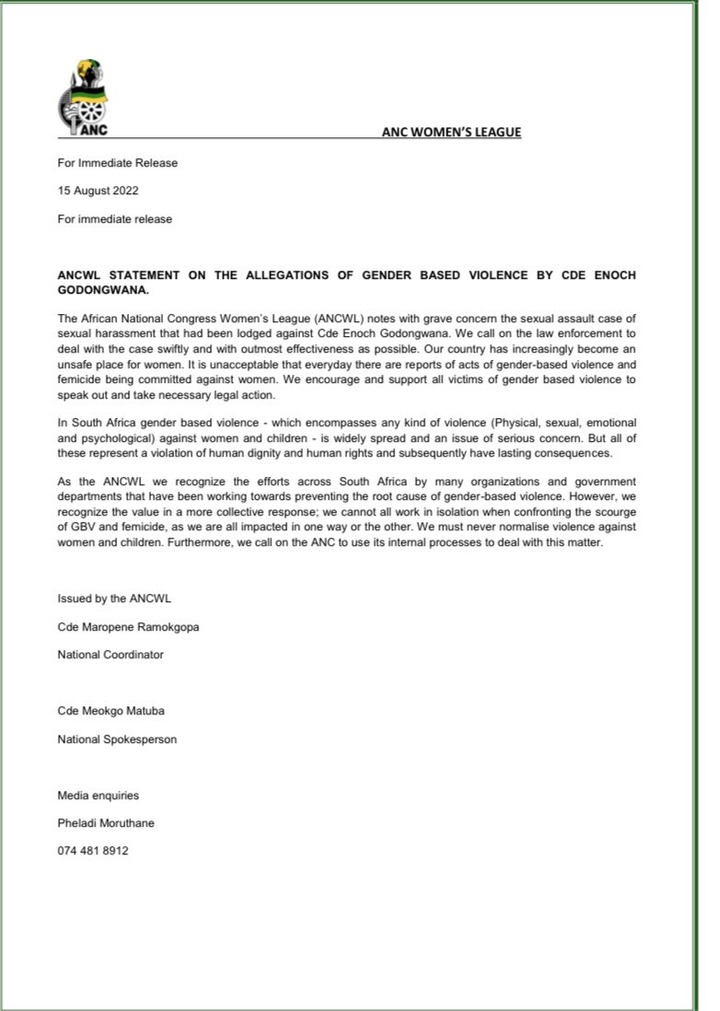 The African National Congress Women's league has called on the law enforcement agencies to deal with the case lodged against CDE Enoch Godongwana swiftly and without prejudice,the league had also noted that there are also many Non Government organizations that are working hard to make sure that the women and children are safe in south africa,in the media statement,the league had also shown a great concern about what women are going through and they cannot take it anymore. 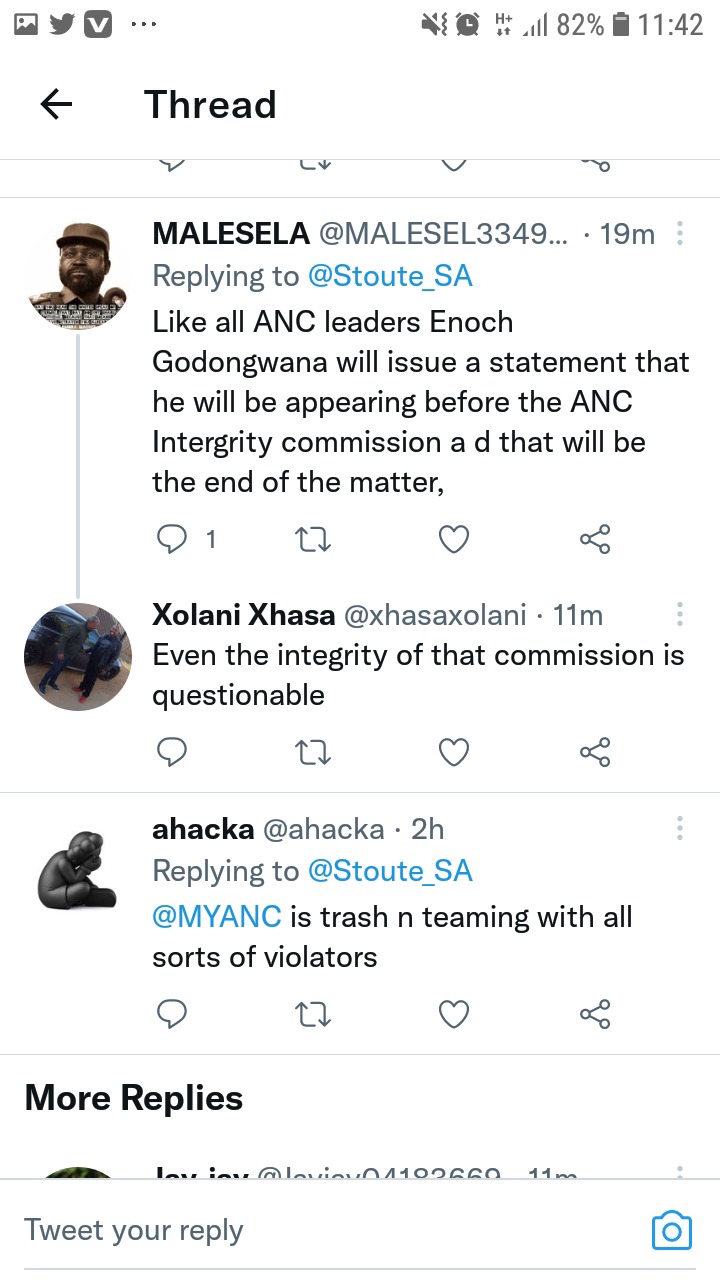 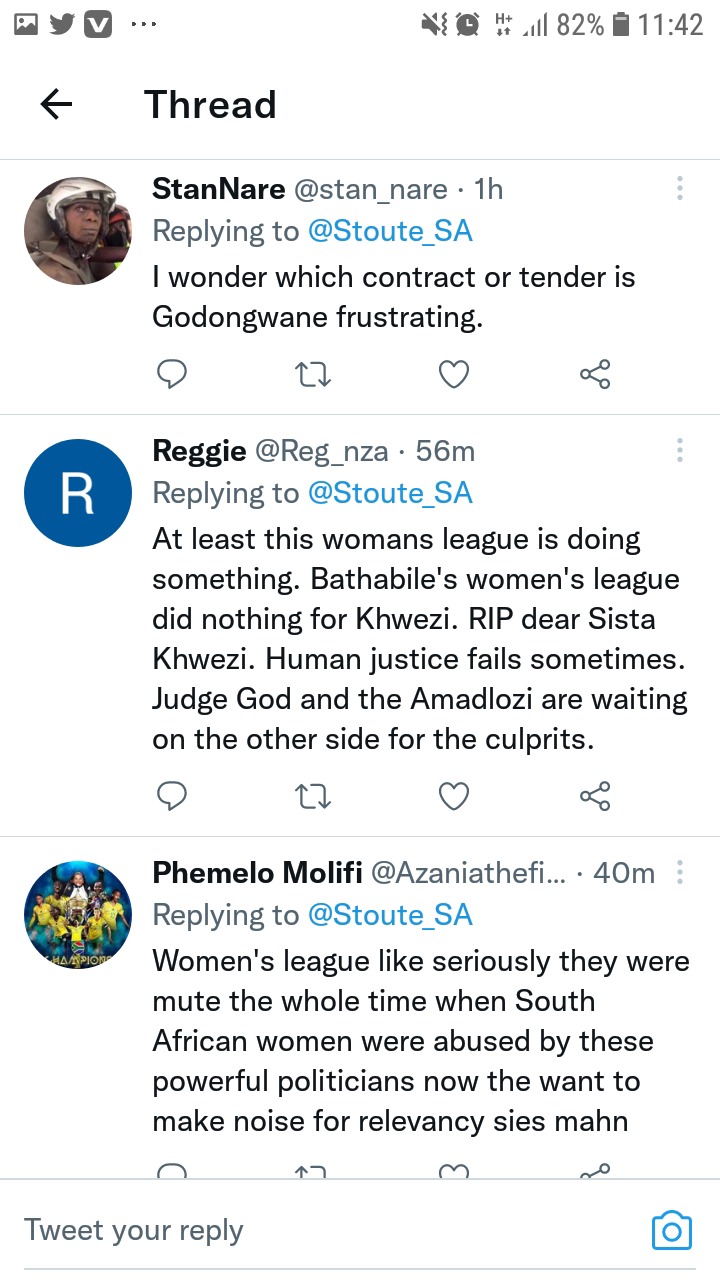 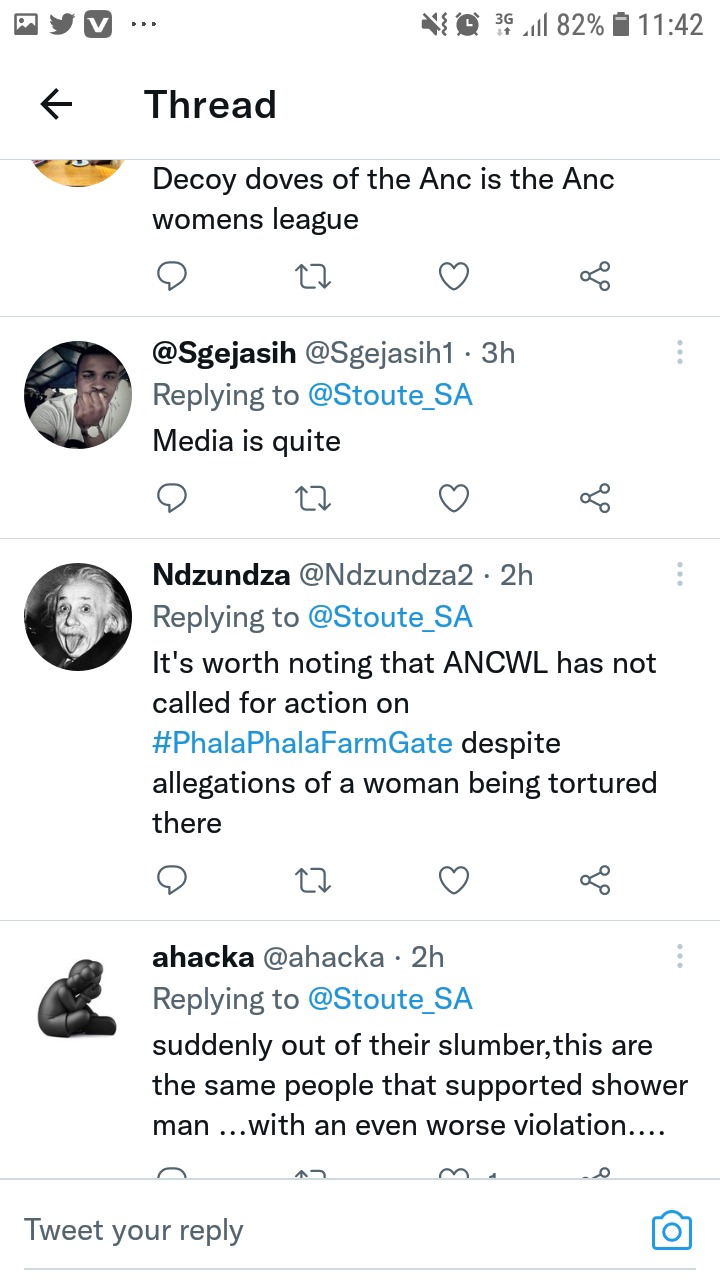 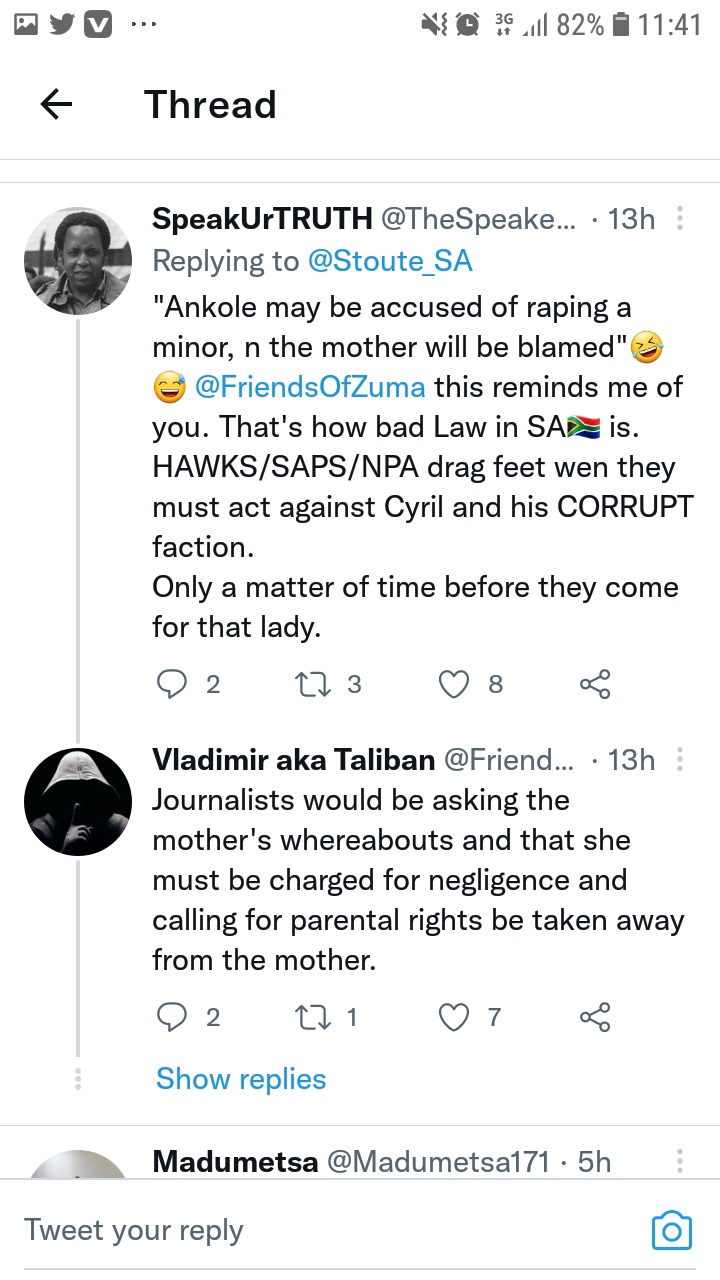 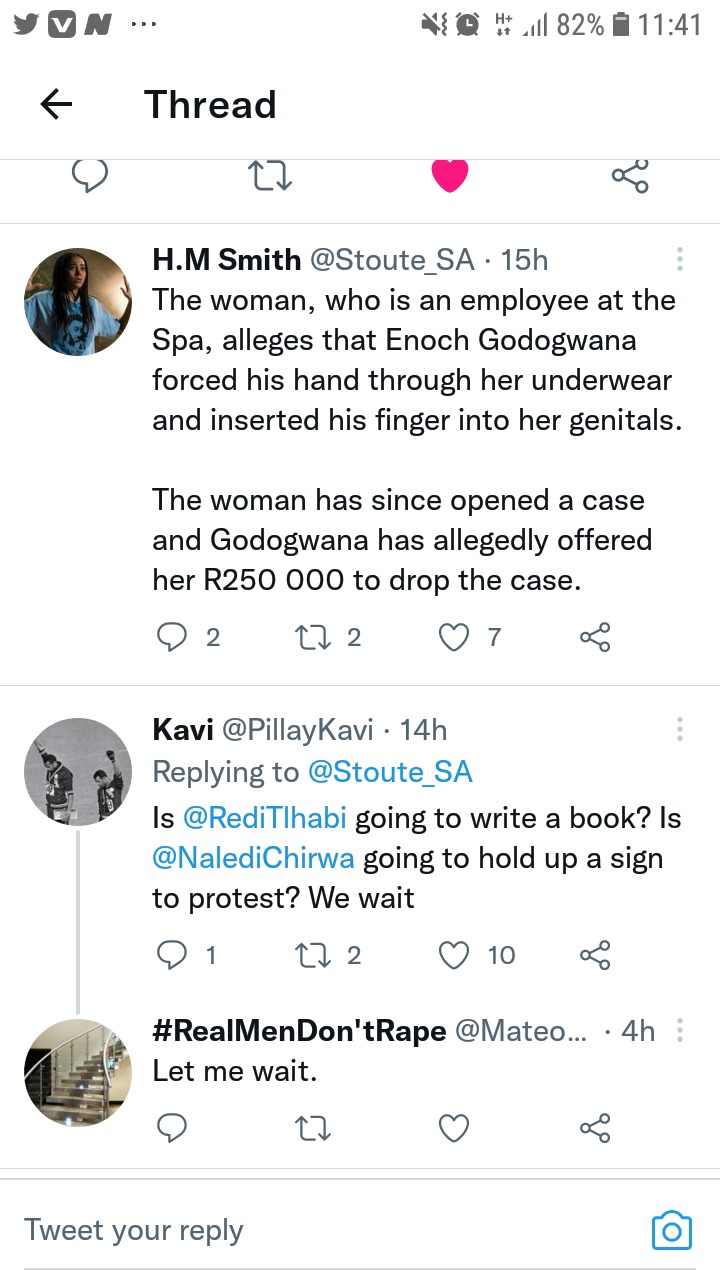 This is the very African National Women's league that stood with the former president Jacob Zuma during his rape trial before he became a president.The double standards used by this league shows that they don't have an interests of women before anything,they are just playing politics while the poor women are suffering in the hands of their leaders.South Africa has no leadership that is efficient enough to deal with gender based violence which in most cases women and children are the victims.It depends on who is being accused of such crimes and the people will start taking sides.Women have to stand up for themselves as much as it is very obvious that nobody is coming to save them against gender based violence.

Will Enoch Godongwane step aside?