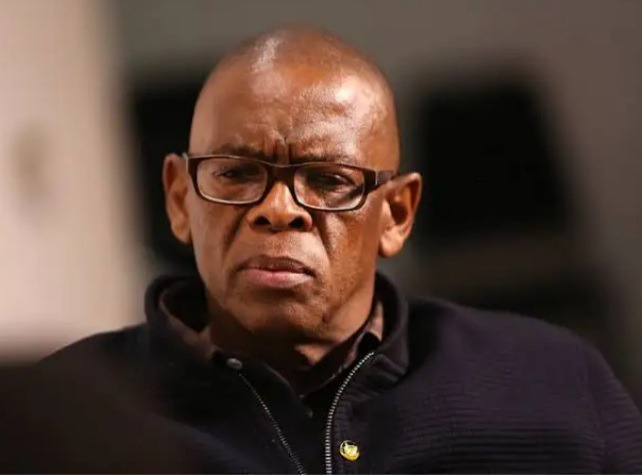 Suspended secretary-general Ace Magashule has asked the high court to declare that the state has no prima facie case against him, saying his prosecution is a "smear campaign".

He has also asked the court to compel the prosecution to disclose the names of those witnesses who specially implicate him.

Magashule is facing charges of fraud and corruption relating to a R255 million tender for an audit of asbestos roofing in the Free State. He is due back in court in February.

He was suspended from the ANC in May after he was indicated, in accordance with the party's "step-aside" rule. The rule holds that if a member of the party is indicated on criminal charges, they should step aside from their position. If they do not, they may be suspended.

A court application to set aside his suspension failed in the Johannesburg High Court, but Magashule has petitioned the Supreme Court of Appeal to hear his appeal.

Magashule wants the court to order that any further witnesses be disclosed, because after considering the "entire docket" with his legal team, he could not find any evidence that would lead the prosecution to find a prosecutable case against him.

Opinion : Department Of Education Needs To Invistigate Fraud In This School.

Tin fish in a jojo tank "Tito Mboweni left Mzansi in disbelief after showing off his presents.

President Cyril Ramaphosa Fails To Dodge the Bullet, He Must Face The Law

What Duduzane Zuma Was Spotted Doing Recently In Mzansi