ConCourt: Unmarried father has a right to register a child under his surname without mothers consent

By DIKGANGG (self media writer) | 25 days ago

After the Department of Home Affairs refused to register his child under his surname because the mother was an undocumented DRC national, Father Menzile Lawrence Naki went to court. Without the mother's consent, the department also would not allow him to record the birth.

A judgement by the Eastern Cape High Court in 2020 that found the statute to be unlawful and inconsistent, and it as confirmed by the constitutional court.

In a judgment by Justice Margaret Victor on Wednesday, the Constitutional Court ruled that section 10 of the Births and Deaths Registration Act is unconstitutional because it prohibits an unmarried father from registering his child's birth under his surname unless the mother is present or grants agreement. 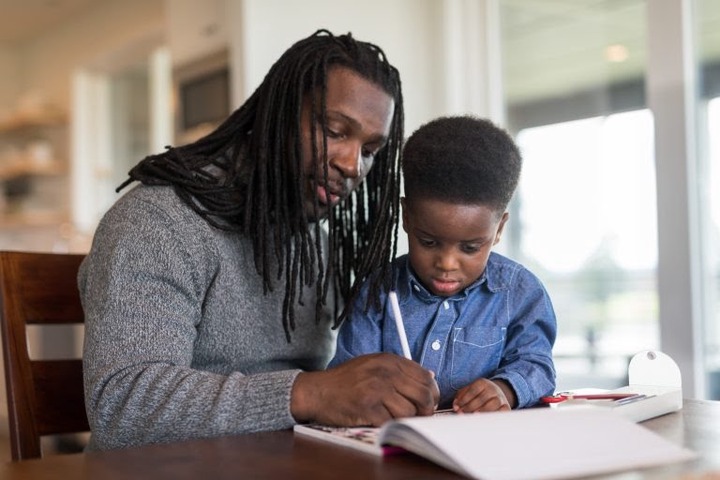 Justice Steven Majiedt read out a decision in which the court declared that there was no rationale for distinguishing between married and unmarried fathers.

Majiet stated that the act's Section 10 degrades the dignity of unmarried fathers, whose relationships with their children are regarded less respectable than those of married parents.

One of two dissenting justices was Chief Justice Mogoeng Mogoeng. He admitted that the act discriminated against single fathers, but argued that the prejudice was reasonable, justifiable, and fair. 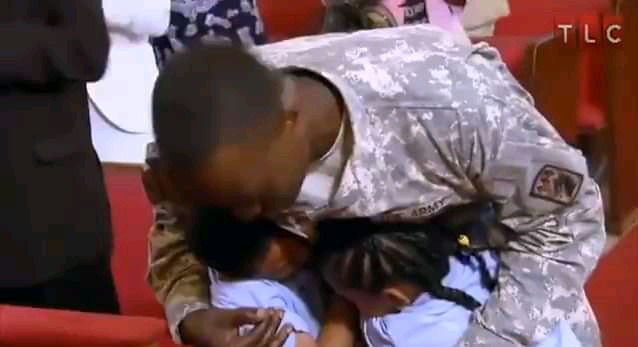 From November say goodbye to WhatsApp if you use these phones below, click to see

Everything is ready for Matric exams this year

Ntsiki Was Called Jealous When She Outed Bonang