Southern African countries have deployed envoys to Eswatini, formerly known as Swaziland, to try to stem the unrest that saw one person killed and at least 80 people wounded by security forces in the latest wave of pro-democracy protests ~ NEWS24 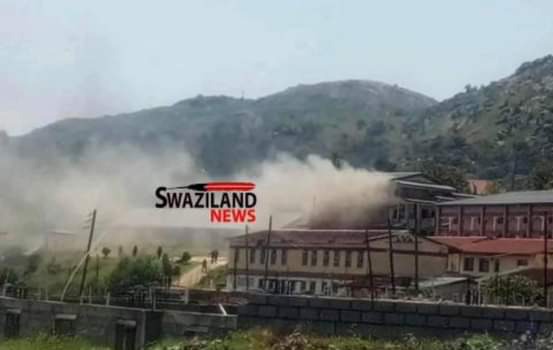 South African is gradually becoming USA of Africa by interfering in African political conflicts and take a stance which benefits them, not population of that country and eventually we see in flux of refugees and illegal immigrants into SA, then they turn and say we have a problem of undocumented immigrants in the country, let those countries fix their problems 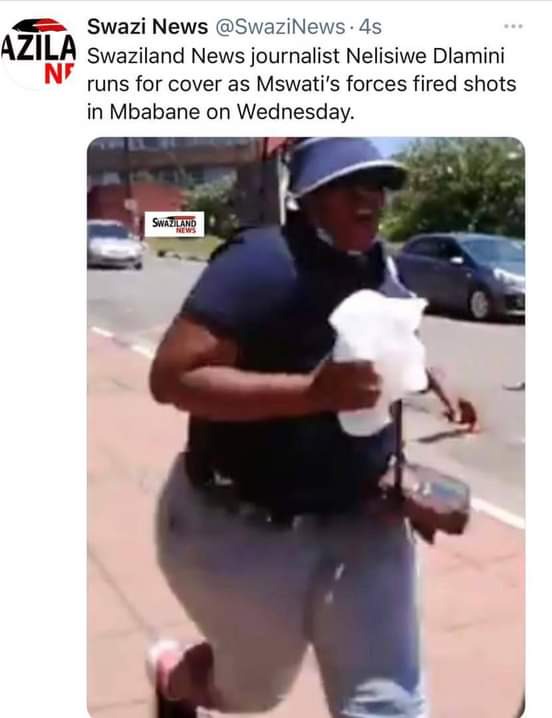 This so democracy thing is very dangerous thing, look at what is happening to the African economies. These promoters of this so called democracy are staying pretty in their countries. In Belgium this year, people demonstrated, some were shot and killed and not even one African leader who came up to condem that. Democracy, but there are limits. In the name of democracy, the Africans are destroying what what was even built by our former colonisers. Some of these destroyed infrastructure will not even be rebuilt only in the name of a borrowed culture, this is very sad 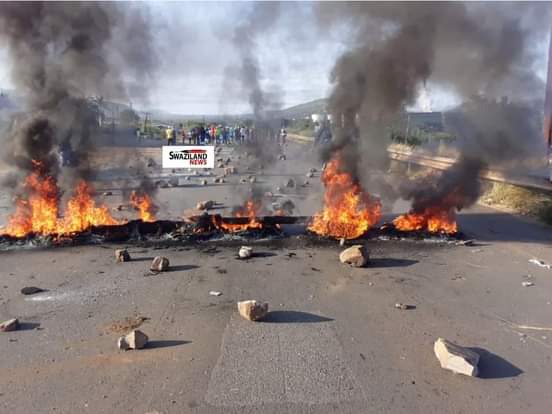 And NEWS24 is saying it wrong because It's more than one person who died yesterday the armed forces did worse, they stopped 2 buses full of people who were heading for the high Court to support 2 MPs who were arrested over 2 months ago. Upon stopping the busses, they locked the doors threw teargas inside, people were forced to jump out of windows, everyone coming out of the windows was shot with live ammunition, It's bad here and i witnessed this with my bare eyes 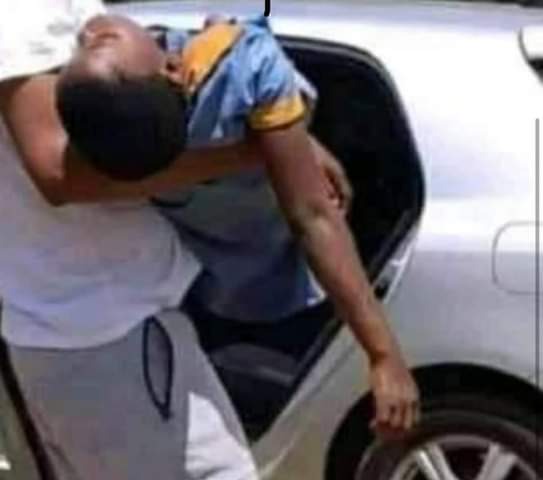 African leaders cannot resolve a thing and this is false reporting, a lot of people have been killed there this is not new, it has been going on for months now. Infact you guys are lying, who says one person no wonder people outside Swaziland don't get the true picture of what is happening in Swaziland. International journalist were no where to be seen in Mbabane yet you have the guts to say only one person was killed, that's insane, really. The situation in Eswatini is beyond shop talks. Mswati is spoiling for war with the citizens. The SADC troika was here in June but this blood thirsty king has never stopped killing people. Why is CR still talking to an arrogant and power drunk king like Mswati? 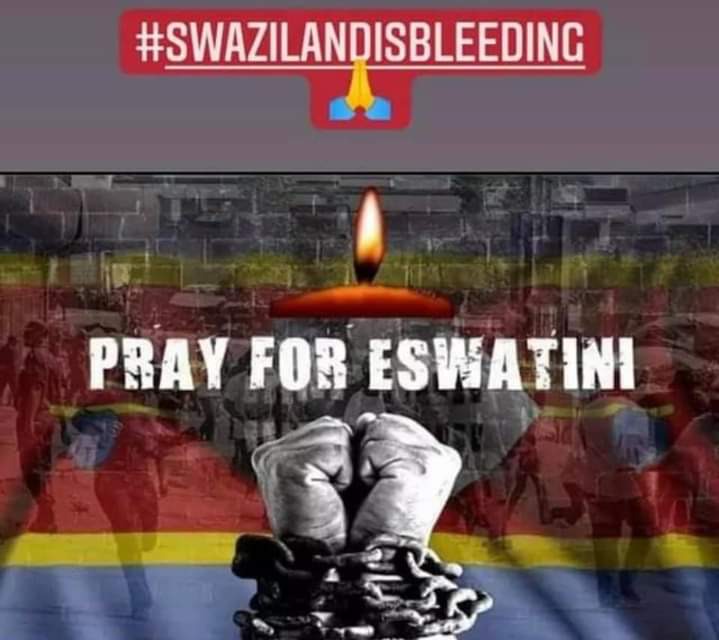 News 24, please correct the stats, it's not one person but more than one. Up to 20people at least are dead and I wonder about your source, it's questionable. He didn't do diddly squat when our country was burning and people were dying in the streets likes dogs, businesses being looted at every corner for almost a two weeks. No he was jump boarders and interfere in another country's internal matters ? 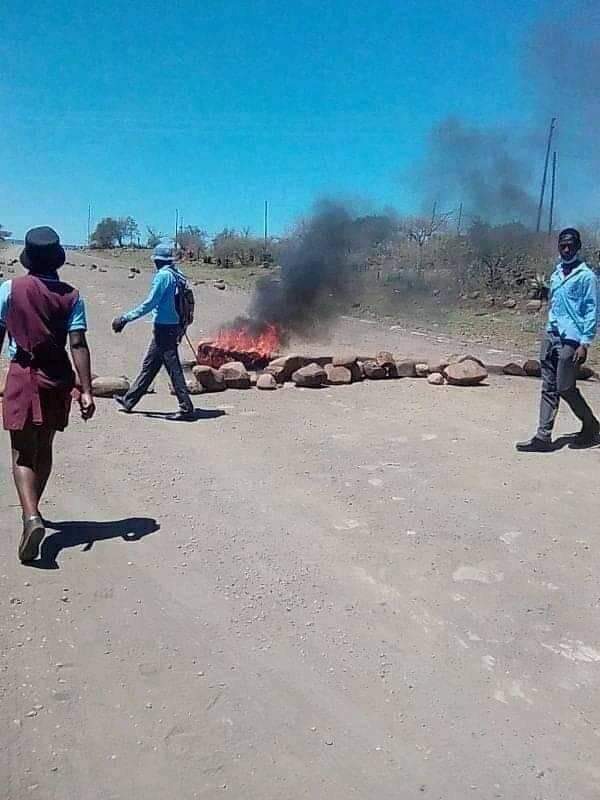