Thoriso Themane was killed by Kgothatso Teffo, 18, Raofa Mahloromela Vincent Mothomela, 18, Tshiamo Miyeni, 19, and Lesetja Kabelo Ramokgopa, 20. All four of them got 10 years in prison. On Wednesday, the Limpopo high court in Polokwane gave each of the four a sentence.

Teffo is expected to spend three years of his sentence in a juvenile center. Miyeni, Mothemela, and Ramokgopa will each spend two years in a juvenile center before being moved to a regular prison. In 2019, six teenagers and two adults beat and killed Themane in Fauna Park in Polokwane. Only four of them were found guilty of murder, though. A cell phone video that went viral on social media showed the attack. 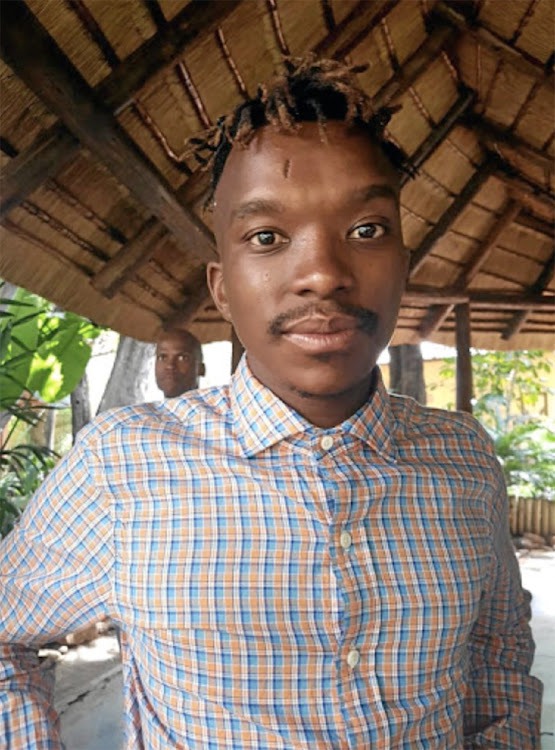 Thoriso Themane have been sentenced."/>

Limpopo High Court found four of the six teenagers who attacked Themane guilty late last year. The other two were found guilty of common assault. Chuene Maleka and Alfred Mothapo, two adults who were accused of being part of the mob that killed the man, were found guilty of assault with the intent to cause grievous bodily harm.

Maleka and Mothapo were told they had to pay a fine of R20,000 or go to prison for five years. Mashudu Malabi-Dzhangi, a spokesperson for the NPA in Limpopo, told TimesLIVE in the past that the court was satisfied that the four teens found guilty of the murder had a common goal. She said at the time that the two people who were found guilty of common assault told the court at the start of the trial that they were guilty. 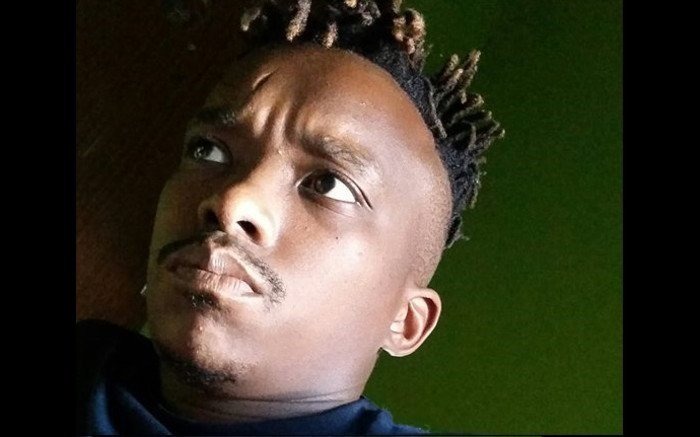 Malabi-Dzhangi said at the time, "In the statement they gave, they said they realized they should have left the group because there was no reason to attack the dead." Thabang Mohubedi, 20, and Adaho Mudau, 20, who both pleaded guilty, were each given a three-year sentence that was put on hold for five years if they didn't do anything similar during that time. 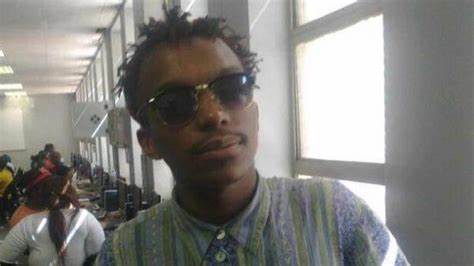 Themane was hurt in Polokwane's Fauna Park and later died in the hospital. Malabi-Dzhangi told TimesLIVE at the time that the kids had said that Themane had taken one of their caps. During the trial, she said that the two adults denied everything that was said about them and said they had never hurt Themane, even though they were there at the time.

Ten-year sentences for murder of Thoriso Themane in dispute over a cap (timeslive.co.za)

Khwezi and Phomolo have something hiding

Here are 4 Young Woman who did not get to celebrate Women's day as they are currently missing.