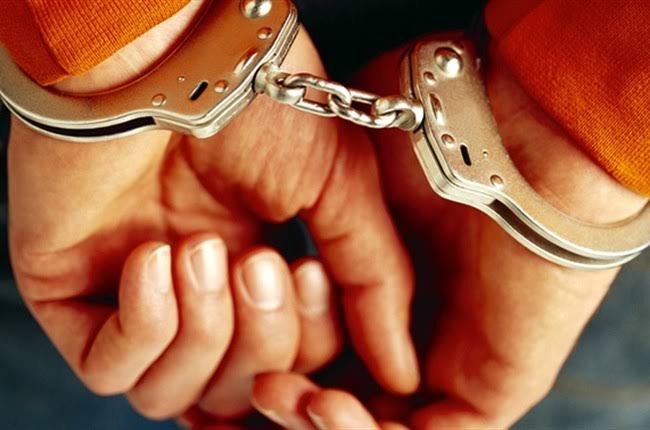 Bad news for Dumisani Mchunu, age 45, who is a resident of Umvoti metro, he was convicted of doing corruption and he was sentenced by the Pietermaritzburg Regional Court on Tuesday.

Dumisani was sentenced to 4 years behind bars . According to the source Mchunu was arrested earlier this year 2022, after he demanded a bribe from the owner of a car he had blocked on the road.

According to a police statement, Mchunu allegedly confiscated a vehicle with Gauteng number plates on the grounds that its registration documents had been forged.

He allegedly ordered the owner of the car to bribe him with R10 000 to release the car, which was in storage, in the municipal pound.

KwaZulu-Natal Hawks spokesman Captain Simphiwe Mhlongo said the owner of the car, who was unhappy with Mchunu's actions, reported the matter to the Hawks and asked them to investigate.

“The matter was then handled by the anti-corruption police from Durban. After a thorough investigation, police arrested Mchunu in March this year. They found him at his place of work, at the municipal offices. He was charged with felony criminal mischief. ”

After his arrest, Mchunu was released on R1 000 bail. Mhlongo said after appearing in court several times, Mchunu was eventually convicted and sentenced.

“He was sentenced to four years. He will spend two years in the care of the Department of Correctional Services. ”

Mchunu's case has sparked outrage after allegations surfaced that he continued to work after his release on bail.

Sources in Solezwe revealed that Mchunu continued to work despite repeated court appearances.

The source also revealed that Mchunu was hidden from public view and was no longer in uniform.

“Then we started an internal investigation. Mchunu then decided to resign before his case could be heard. ”

SAD: 11-year-old Girl Died. Here Is What Happened To Her