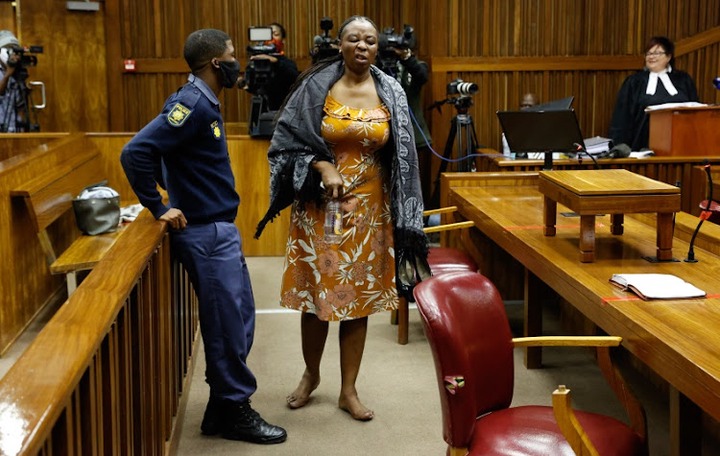 The long-awaited verdict for the Cop killer Rosemary Ndlovu is expected to be heard on the 22nd of October.

The case was wrapped up on Thursday with the prosecution seeing the former policewoman waiting for her fate on six murder charges against her, conspiracy to commit murder, and fraud. In Ndlovu's trial, 82 witnesses took to the witness box. She attended court in her usual good attire and with her hair well done. Upon arriving she attentively listened as her defense lawyer advocate Soko narrated her case. Ndlovu has pleaded not guilty to Six murders of his family members to claim for insurance policies she opened in their names. 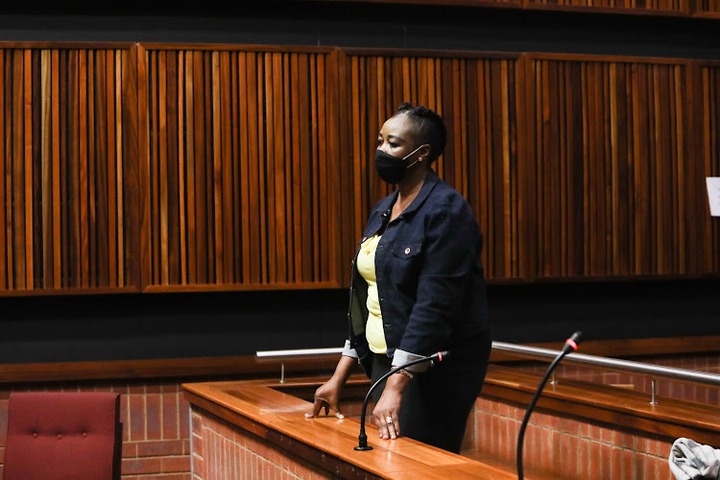 The cases of Ndlovu were read to the court, each family member was killed so that she could claim for their insurance payouts. The prosecutor said her cases were similar in the way the murders were committed. After investigating the murders Prosecutor Riana Williams noted that each time a murder happened Ndlovu was the first to be notified. The reason for that she was always written as the next of kin in each claim. 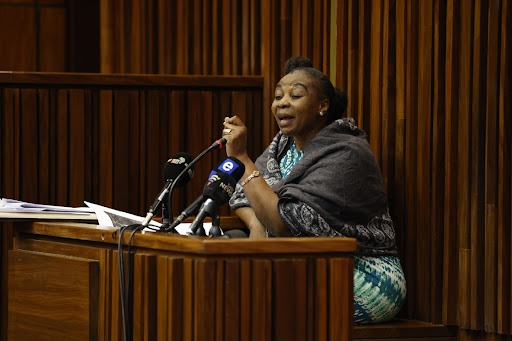 Comparing Ndlovu's case to that of Moses Sithole we can say that Ndlovu is looking for a very long time behind bars. Sithole was sentenced to 50 years for each of the 38 murders he committed. For the 40 cases where he forced himself on women he got he got 12 years for each and the six robberies in his collar he was sentenced to five years for each one. All in all, he was sentenced to 2410 years behind bars and according to Justice David Sithole was expected to serve 930 years of his sentence before he would be considered for parole meaning he has to be 963 years old to do so. The last time I checked the life span for a human being according to the Bible is 120 years. In a nutshell, Sithole is as good as dead in prison, Fortunately enough for him, he committed his crimes at a time when Capital punishment was abolished otherwise he would have been hanged.

Looking at the former policewoman she has six charges of murder, and if we apply the sentence given to Sithole we would say for the murders she will get 300 years for the six murders that are each murder times six. As for the planning of the murders and the fraud, she committed we would be sure what the charges will be, but from the look of things, Ndlovu will have to accept his new home for the next 300 years or more. Sometimes when people do things they do not think about the consequences behind the act. Sometimes we get caught up in evil that we do not see where it is going to end, Ndlovu was smiling at the bank to cash family members blood money not knowing that one day it will end in tears. 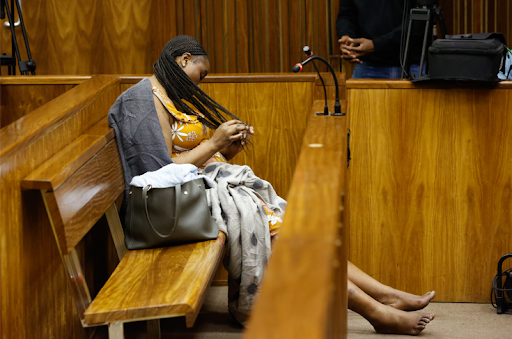