By Writing_Success (self media writer) | 5 months ago

The issue of foreigners in this country is very serious, and we know that South Africans will not rest until all immigration laws are followed. Those laws were enacted for a reason, and they must be obeyed. 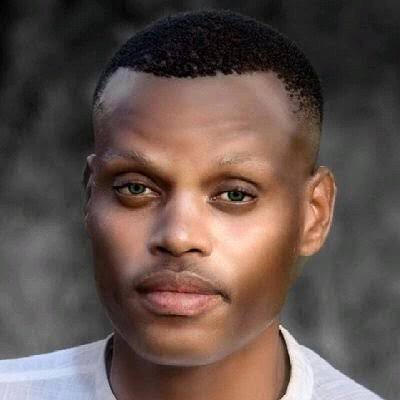 Kwena Molekwa, the face of PutSouthAfricaFirst, stated that Daniel Marven is a Zimbabwean, which irritated him. He is now suing Kwena Molekwa for character slander after she stated that he is from Zimbabwe.

This has sparked a lot of debate, with people wondering how calling someone a Zimbabwean can ever be a character deformation. Kwena, for example, inquired as to how he obtained his papers and suggested that the home affairs department look into it. She never mentioned obtaining the documents fraudulently. No, not directly

It appears that the issue of foreigners will keep South African courts very busy. If it isn't Zimbabwean lawyer Simba Chitando, it's alleged Zimbabwean Daniel Marven who is suing for the right to be called a Zimbabwean. 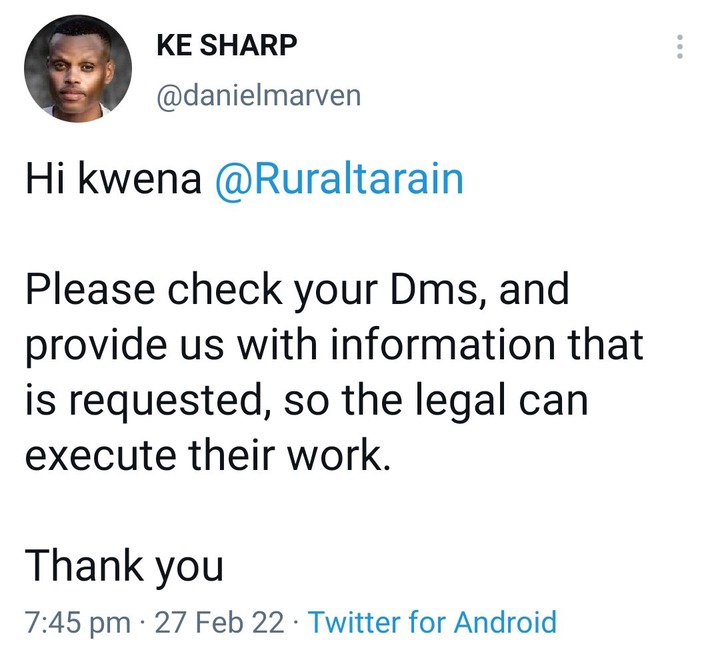 However, in one of his earliest tweets, from 2017, he stated that he is a Zimbabwean and will be returning home. That was said by him. But now he wants to sue people who call him a Zimbabwean. Then perhaps he should begin by using himself after referring to himself as a Zimbabwean. 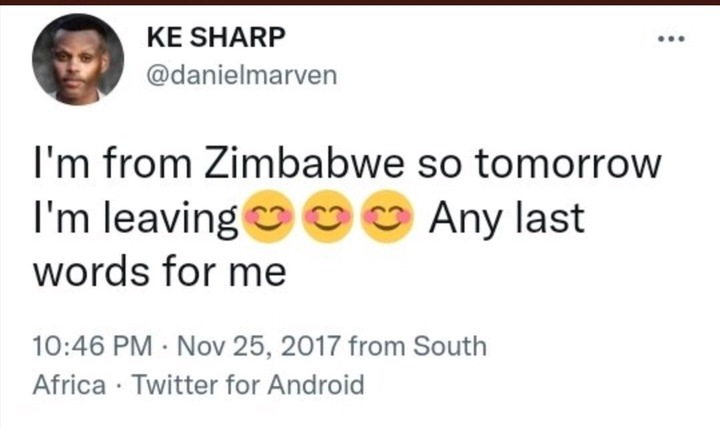 We all know that the government is concerned about foreigners, whether they are legal or illegal. They are simply too afraid to confront the issue because they do not want to be labeled as xenophobic, as happened in 2008. They now treat foreigners in this country as if they are the bosses. They are giving them all of the jobs that should have been done by South Africans, but this will all be over soon.