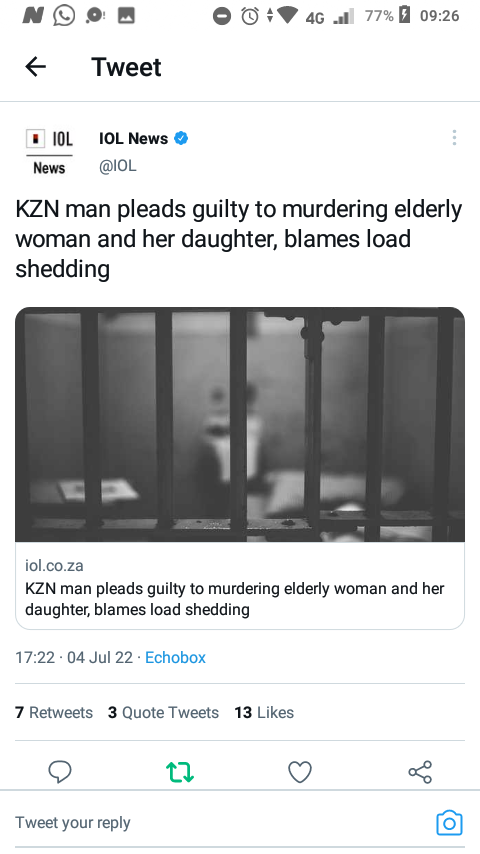 Durban - A 38-year-old Pietermaritzburg man was sentenced to 25 years in prison by the Pietermaritzburg High Court after pleading guilty to killing an elderly woman and her daughter after drinking with them.

Additionally, Boucher pled guilty to one count of theft.

Boucher stated that on the day of the killings, he ingested three 750-ml bottles of Black Label beer at his apartment in Thornville, per his Section 105A sentence and plea bargain.

He stopped drinking around 1 p.m. and decided to visit his friend Harold in Oribi Village.

He planned to visit family in Durban afterward.

Boucher testified in court that he packed a backpack and traveled to Oribi Village.

Boucher, a construction worker on a farm, stated that when he arrived at Oribi Village, Harold was not there, so he decided to visit Rita.

His mother had been Rita's neighbor for 15 years, so he was acquainted with her. He had a good relationship with Rita and her daughter.

During the visit, Boucher told the court that she was hospitable, and they had two 750ml quarts of Lion Lager beer.

He stated that she was afraid that it was too late for him to travel, and he accepted her suggestion that he stay the night.

He stated that everyone went to bed.

Boucher reported that about 11 p.m., there was load shedding, and he went to the kitchen to drink water.

Still experiencing load shedding, the kitchen was in the dark.

He claimed that when he was drinking water, he felt a presence behind him, and without checking who it was, he pulled his knife from his belt and stabbed Rita twice in the neck. 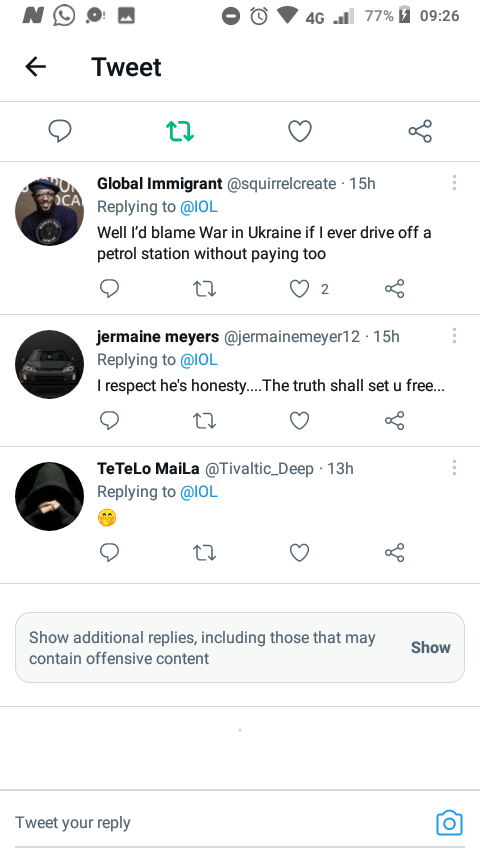 When Boucher realized it was Rita, he was stunned.

He decided to retrieve his belongings from the bedroom and flee, but ran into Carol in the hallway.

Boucher stated that he anticipated Carol would see his actions and report him to the police.

He decided in a state of panic to kill and silence Carol by stabbing her twice in the skull.

Boucher stated he returned to his room to retrieve his suitcase.

He explained that because it was late, he stole Rita's car and drove to Bluff, Durban.

A police officer apprehended him as he was purchasing a loaf of bread from the store because he recognized him as a wanted individual.

Boucher confessed instantly to the cops.

In mitigation of punishment, the court was informed that Boucher was a first-time offender with two children living with their mother.

He expressed sincere regret to the court for his behavior. 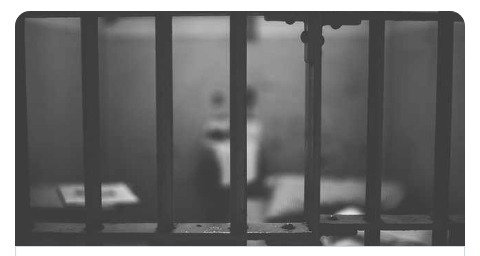