The Economic Freedom Fighters leader Julius Malema has slammed the Krugersdorp rapists likening them to murderers.

His sentiments come after eight models were brutally gang raped by a group of men while shooting a musical video in Krugersdorp.

The attack has been strongly condemned and president Cyril Ramaphosa even spoke about it. 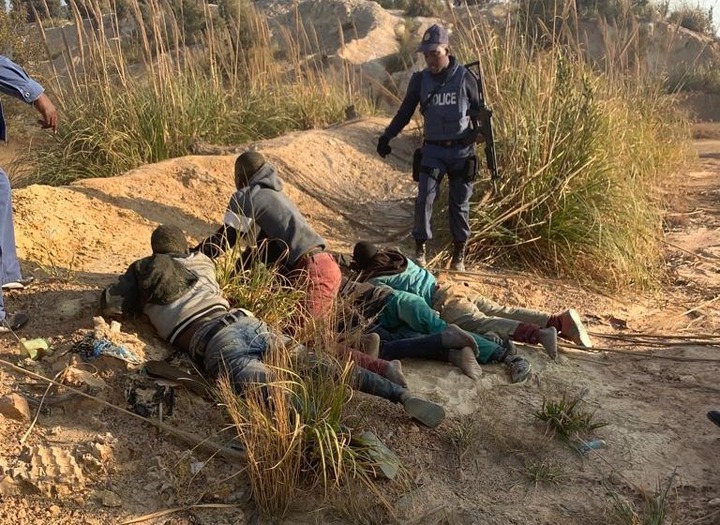 It is alleged that the group of women was shooting a musical video when the men pounced.

They started off by searching the crew and they stole everything of value. After they had stolen, they then called theie counterparts to join them.

They dragged the woman one by one into the bushes where they brutally raped them.

Malema called for harsh sentencing of the rapists. "When you rape, you kill something inside that person and they will live with it forever. They are not just rapists but murderers and we don't want to see them in our streets. They must be confronted and locked in jail for a long time," he said. 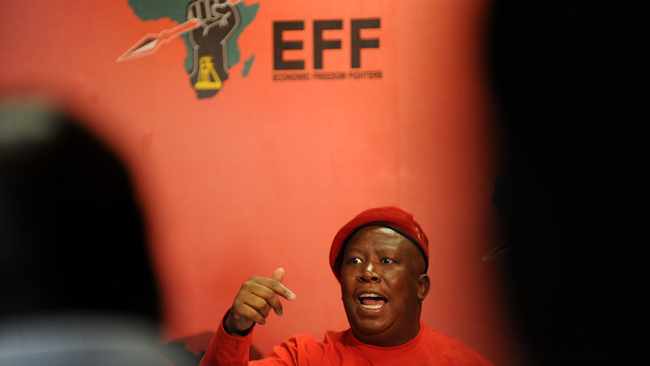 Police have confirmed that more than eighty men have been arrested in connection with the incident.

ordinary South Africans were left traumatized by the incident.