By Sgogolonews2 (self media writer) | 1 month ago

The three polokwane man in limpopo who where terrorising the community calling themselves by the name of boko haram have been sentenced by the polokwane high court. 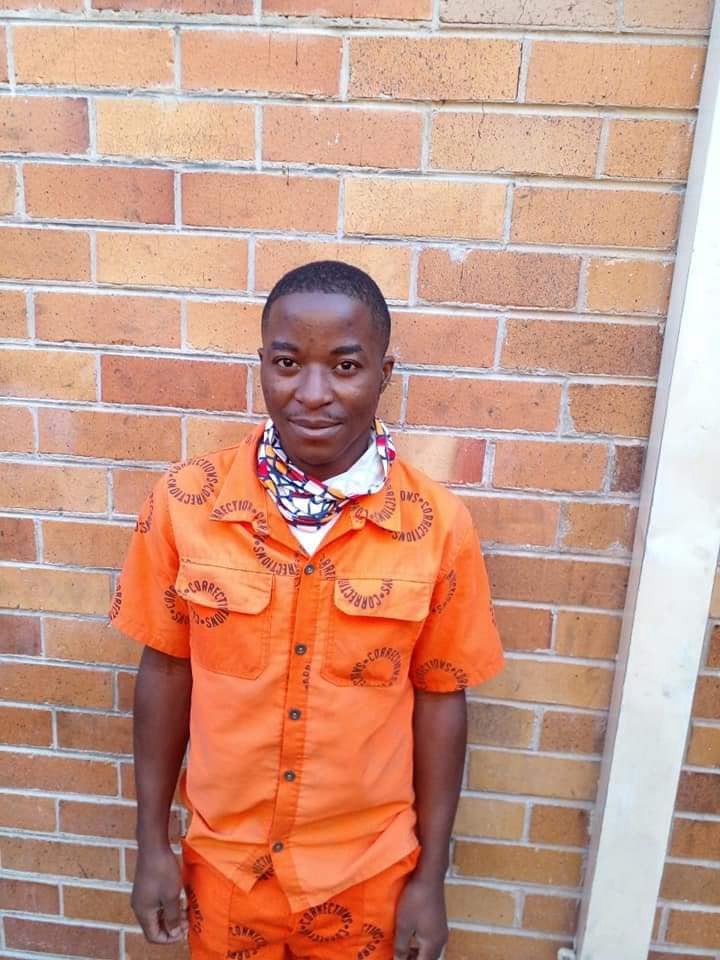 Ndou ben 29, Ndou Lukas and Ngobeni Khoza 28 where given a combined sentence of 384 years behind bars by the polokwane high court. this is after they were found guilty for 25 cases that took place in and around seshego area and waterburg district that lasted for the period of 2 months in 2017 september and october.

These three were among a gangster group that calls themselves '' boko haram ''. they where terrorising the community of polokwane. they committed a number of crimes from Robbery, murder, malicious damage to property, theft and other crimes. All of these boys are illegal foreigners from zimbabwe. 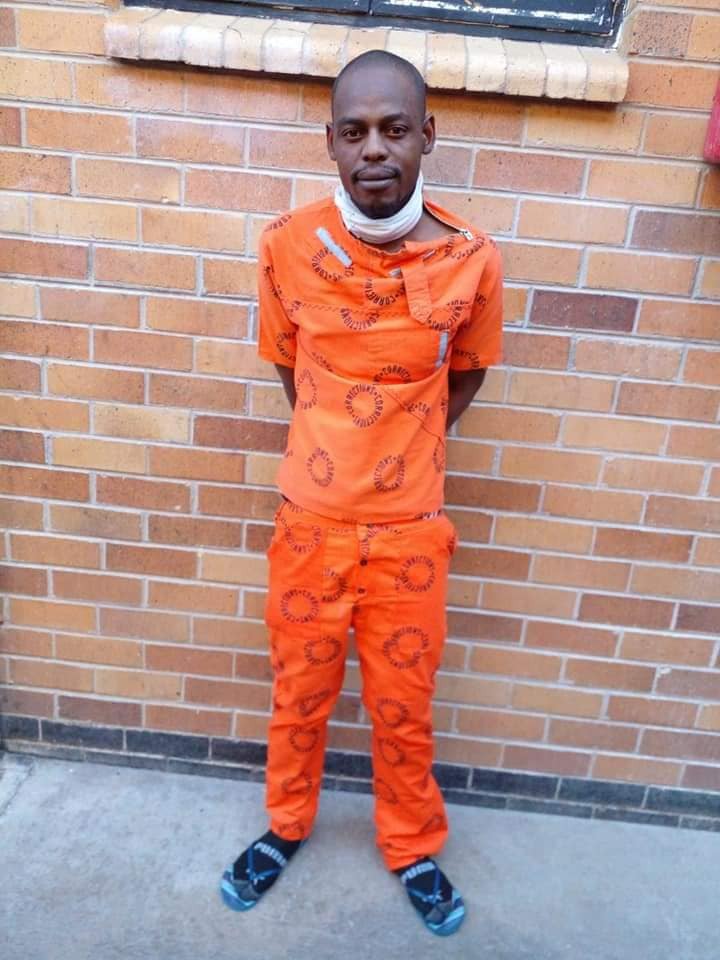 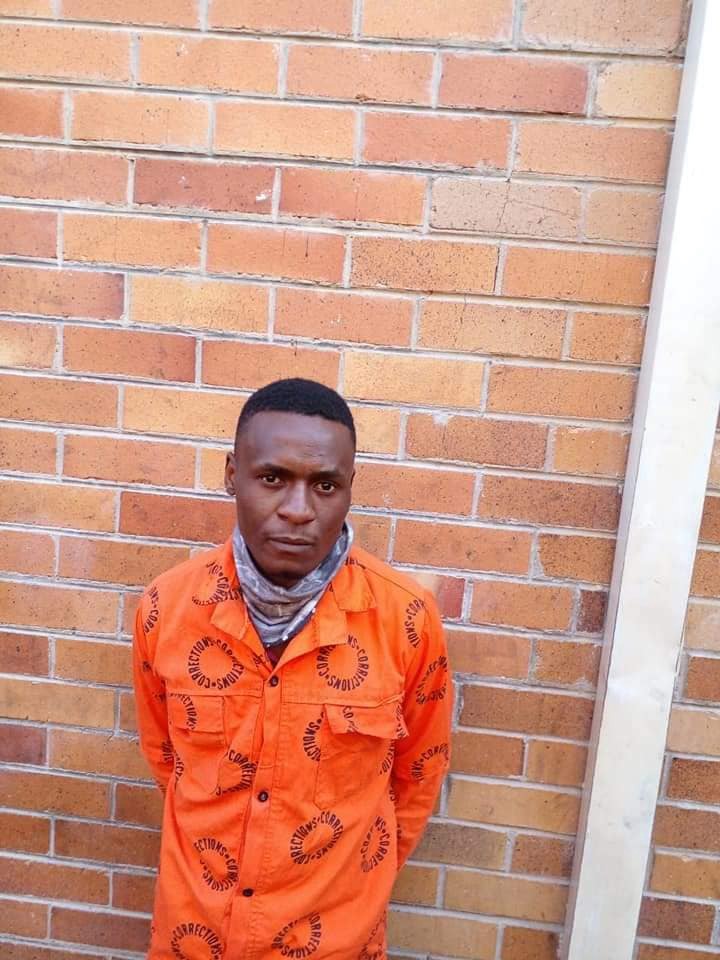 On Thursday of 2017 October 19 around 23h. A group of man entered a plot and started go around the house and they were seen by the owners cctv cameras and the owner short one of the suspects and three others run away and he was arrested.

he was then interrogated and later told the police who he was with and then the police managed to go after the other three accused and arrested them.

OMW People Are Calling Out Dj Zinhle For Being Arrogant And Unprofessional. We Hope She'll Apologise

DJ Zinhle's little brother follows her footsteps as he proposes to his long term girlfriend.