A Botswana court has acquitted a man of defilement charges after concluding that the 15-year-old intentionally lured him into a sexual relationship.

Details of the case have revealed that starting from May, 16th, 2018 Mokgadi Mmipi had a series of sexual escapades with an underage girl until he impregnated her.

During trial, it became evident that the young girl was last seen when she was sent to the shops with a P50 note by her mother and never returned home. 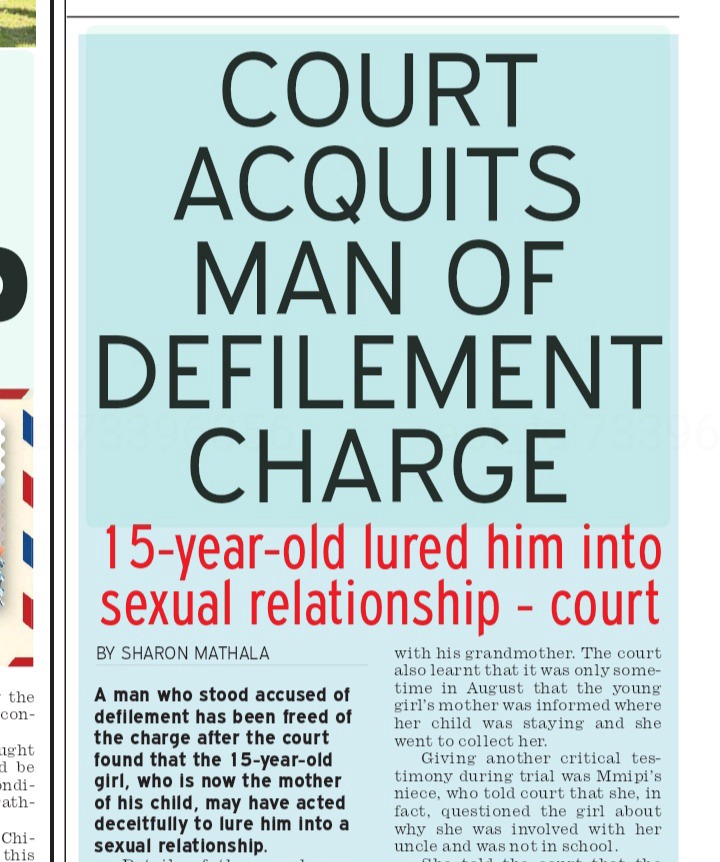 It was also the girl’s evidence that she met Mmipi at a bar on the same day and the two started a love relationship. She further told the court that they only used protection on their first night and thereafter stopped using protection until she got pregnant.

During their three-month-old relationship, she lived at Mmipi’s mother’s house, while he stayed with his grandmother.

She told the court that the underage girl told them that she was done with her formal schooling and further refused to share with them her parents’ or any relatives’ contact details.

When defending his action, Mmipi told the court that the young girl did not disclose to him her age when they met. He further told the court that because they met at a bar and she was drinking alcohol, it gave him the impression that she was an adult. 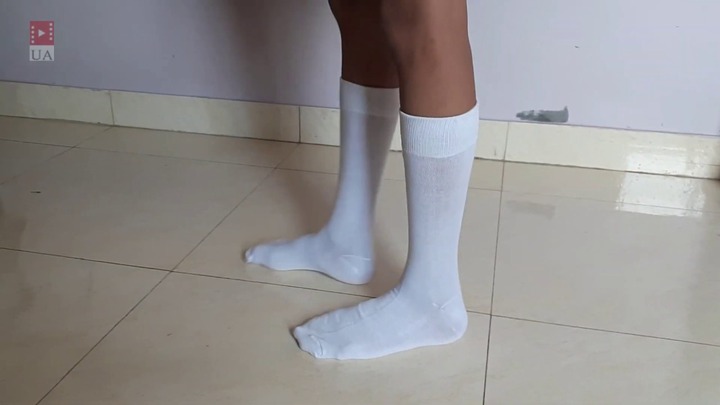 When delivering judgment this week, the magistrate said, “I am quite convinced that the complainant is a scheming girl, perhaps already quite out of control and capable of luring a man, and deceitful.”

The magistrate further said, “I am even disturbed by the fact that there is nowhere on evidence where it shows the mother was bothered, worried, affected by the disappearance of her daughter. The child was never reported missing. The mother only acted some months after being approached and informed of the whereabouts of her child by her friend.”