By Truth-unedited (self media writer) | 19 days ago 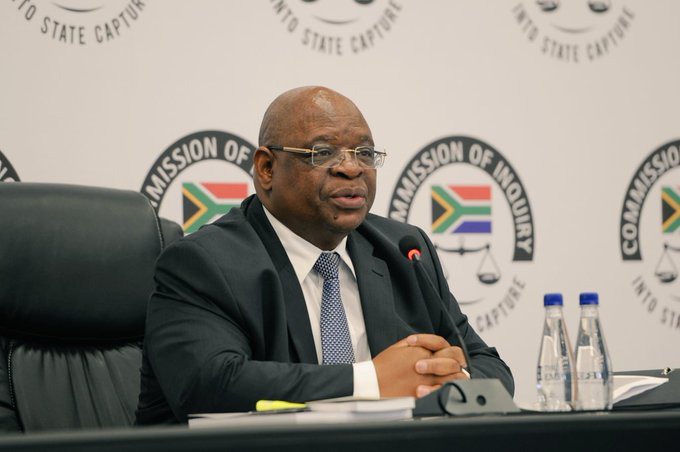 In An interview To Elaborate on How The Procedure to Naming the Next Chief Justice, Advocate Dali Mpofu Has Revealed The Process.

Apparently Advocate dali Mpofu Has Has Revealed That Also Though the acting Chief Justice Judge Zondo Is Holding the Fort After The Exit of The Chief Justice Magoeng.

Many Actually Believed That The Chief Justice Position was Already Given To Chief Justice Raymond Zondo, But Adv9cate Dali Mpofu Has elaborated On The Matter By Explaining how Things Are Actually Done. 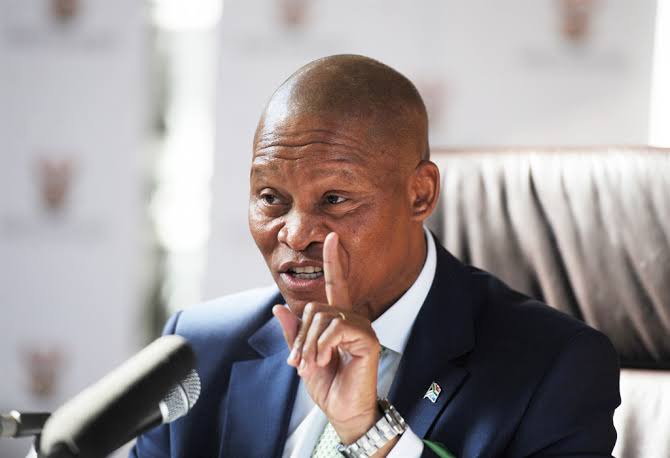 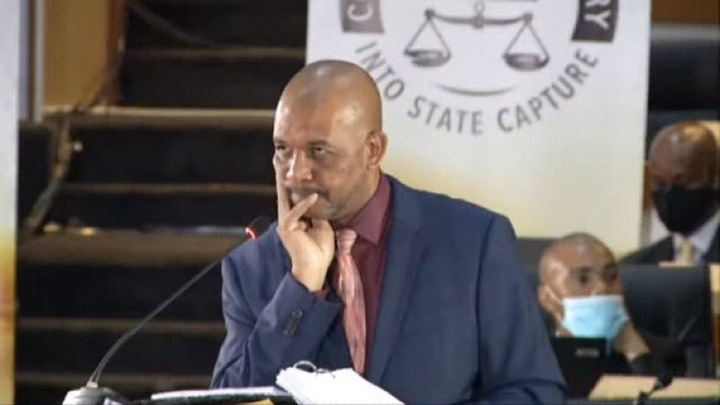 As The Advocate Also Revealed That Their Where 4 Candidates That Where Placed By The Public to Be Choosen For The Position, But Tbere Is A 5th That has Added Said The People's Advocate.

For Advocate Dali Mpofu to To Reaveal The process In Which How Thing Will Be Handled, on the Matter To Find The New Chief Justice But Also The Successor Of chief Justice Magoeng.