By NewsProviderOpera (self media writer) | 1 year ago 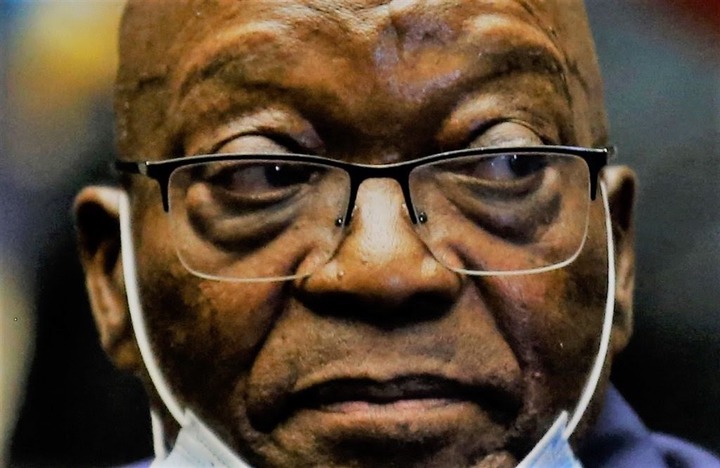 On Tuesday, Paul Holden, the director of investigations at Shadow World Investigations, returned to the State Capture Inquiry to testify about money flow.

He compiled a report that detailed alleged money laundering linked to state capture corruption by analyzing thousands of bank statements.

Holden, who previously stated that over R49 billion was spent on "tainted" contracts, revised his figure after a number of state organs approached the commission following his May appearance, indicating that the payments he identified were incompliant. He said

"... that I, sadly, undercounted... such as the figures supplied for McKinsey were supplied without VAT included," he explained.

Holden also stated that he was contacted by Rudi Heyneke of the Organisation Undoing Tax Abuse (OUTA), who identified three payments made to Regiments that were not reflected in his original report.

Content created and supplied by: NewsProviderOpera (via Opera News )

Ethiopians guys think they run SA: Look what SAPS caught them selling that leads them to be arrested

Remember The Mother That Abandoned Her Baby Few Days Ago, See What Is Currently Happening To Her

Please Run Then Call The Cops If You See This Man. He is wanted.