Ramaphosa is denounced number 1 in a burglary case 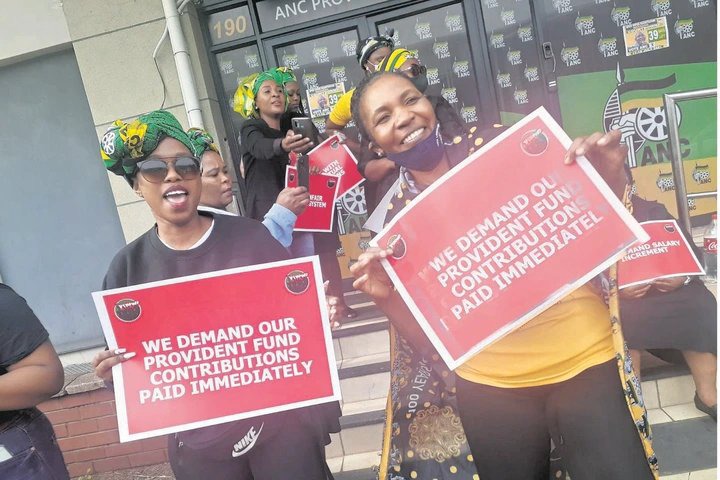 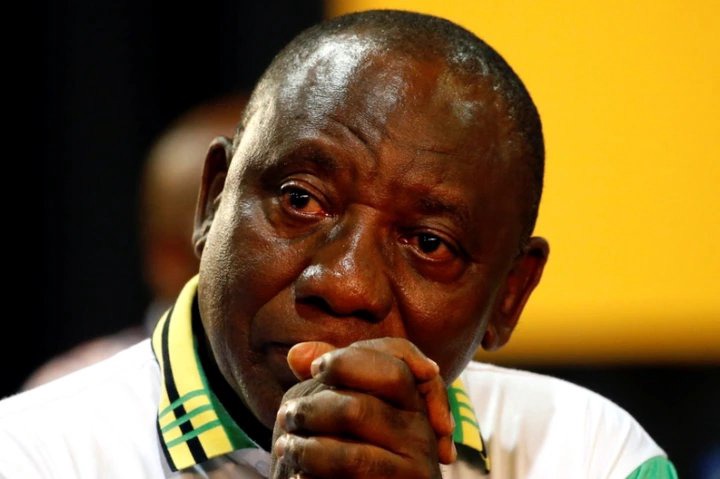 Heads are moving in the African National Congress and the entire president is denounced number one in a burglary case. Ramaphosa and the whole Top 6 have been indicted for taking from the party's laborers. Carl Niehaus is in the bleeding edge of the case which he and the ANC staff have prosecuted. It has been affirmed that a robbery and defilement argument has been opened against: Cyril Ramaphosa, David Mabuza, Gwede Mantashe, Jessie Duarte and Paul Mashatile.

Terminated ANC staff member Niehaus has laid extortion, robbery and defilement allegations against ANC's top of the food chain for the benefit of the specialists. Niehaus is playing a risky game.

They Top 6 has admitted to deducting UIF, Provident Fund and PAYE from staff and utilized the cash for them and the ANC, from 2018. This unmistakably shows without question that most of NEC and NWC authorities have joined the criminal organization that obliterates the ANC. There is no smidgen of uprightness left in these hooligans who are driven by a sketchy president.

A synopsis proclamation of realities basic the criminal grumbling shows that the Top 6 knew about the thing they were doing from the beginning.

In the mean time, ANC representatives who've not yet accepted their July and August pay rates - say they can not help with political race arrangements until they have the monetary way to head out to work. The ANC will be in somewhere down in a tough situation in the event that it doesn't figure this wreck out as quickly as time permits.