A false Facebook post which alleged that a gay initiate was raped and killed during initiation has attracted the attention of police.

However, police confirmed that there was no such initiation school in KwaMagxaki during the present season.

The founder of the Gqeberha-based movement, with more than 500 members, Zolile Dayimane, said rumours had a damning influence on the LGBTQI+ community as well as sending a wrong message about ulwaluko (initiation).

He said together with his team, they went to the initiation schools around the Bay on Wednesday to ask and interview initiates, who confirmed it never happened.

“We also inquired from traditional leaders who are responsible for ulwaluko, hence we take it upon ourselves to hold the person accountable by opening a case against him. 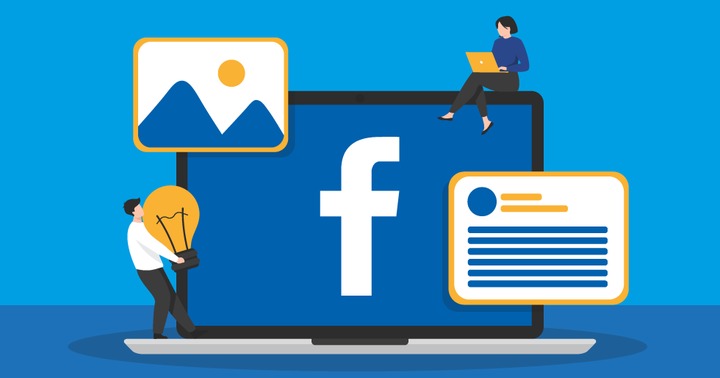 “This might traumatise abakhwetha [initiates] who are from the LGBTQI+ community and also negatively influence other men to attack such abakhwetha,” Dayimane said.

The movement, joined by LGBTQI+ community activists, opened the case at the KwaDwesi police station on Wednesday.

“This is in relation to a Facebook post alleging that an initiate from an initiation school in KwaMagxaki was allegedly raped by a group of males and killed because he was gay.”

She said police had checked the veracity of the allegation and found that it was untrue.

Dayimane said they wanted to prevent any further false claims that might disturb or frighten others planning to go to initiation schools.

Sad:A foreigner was accidentally shot and killed by one of her family members. Here's why

If you see these 3 People in South Africa, inform the police as soon as possible. They are missing.