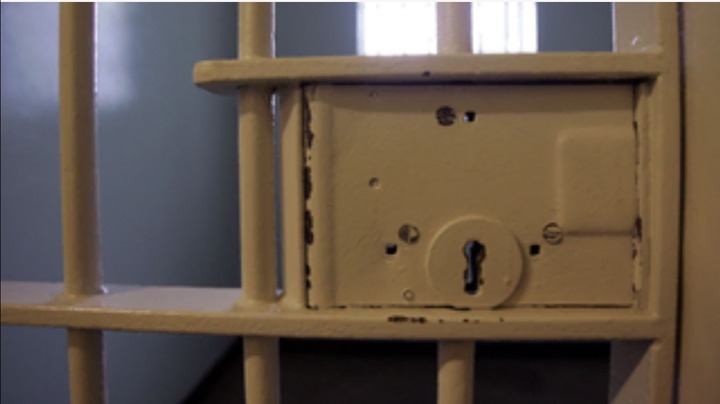 Themba Prince Willards Dube, 36, of Limpopo, dropped his bail application when he appeared in the Seshego Magistrate's Court.

Mashudu Malabi-Dzhangi, Limpopo spokesperson for the National Prosecuting Authority (NPA), said the Zimbabwean national faces seven counts of kidnapping and seven counts of murder after seven ladies were killed in and around Polokwane.

According to Malabi-Dzhangi, Dube is also charged with being an illegal immigrant.

Advocate Ivy Thenga, the Director of Public Prosecutions in Limpopo, has ordered that Dube be tried at the High Court in Polokwane.

The case has been remanded to the Seshego Magistrate's Court for further investigation and to obtain DNA results on February 28.

Dube's luck ran out in November when he was detained for reportedly possessing a stolen smartphone belonging to a woman who had been kidnapped in Lebowakgomo the previous month.

"On November 5, 2021, he appeared in Seshego on a charge of robbery and kidnapping."

"The accused was still in detention when the investigations led to the discovery of seven bodies of women abandoned at various locations in the policing areas of Seshego, Polokwane, Mankweng, and Westenburg," Malabi-Dzhangi said.

Dube is accused of luring women and promising them jobs.

According to the NPA, the following victims have been positively identified by their next of kin, however forensic investigations are underway to ascertain whether the bodies match the deceased:

Sarah Moitswadi Mathiba, 42, is said to have been kidnapped in Lebowakgomo.

Andrea Cholo, 25, was allegedly kidnapped in Seshego in September.

Julius Malema at it again after Revealing something crucial about Cyril Ramaphosa.

Surprising as Another Top ANC leader has agreed to Resign with immediate effect.