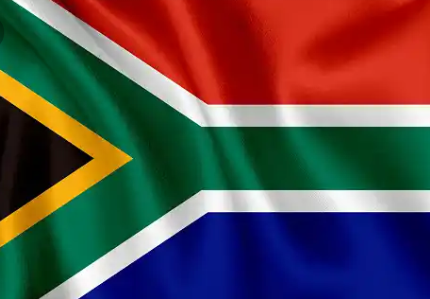 A group of PAC and Azapo protesters have vowed to continue the hunger strike until suspected parliament arsonist Zandile Mafe is released. They protested just meters from Cape Town's High Court, where Zandile Mafe's bail request was postponed until next Saturday. 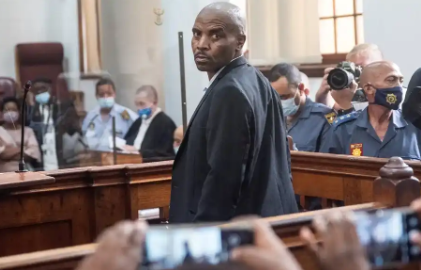 As we all know, faces multiple charges, including terrorism, after he was arrested by the Hawks for allegedly setting fire that eroded the Old Assembly and National Assembly buildings on January 2.

Last week he was referred to Valkenberg Mental Hospital for follow-up 30 days after being diagnosed with paranoid schizophrenia. His application for emergency bail at Cape Town's High Court has been postponed until next Saturday after his lawyers submitted an urgent request to challenge his obligations for psychiatric monitoring.

A spokesman for the Western Cape PAC, Fumzil Jack, spoke to the protesters. 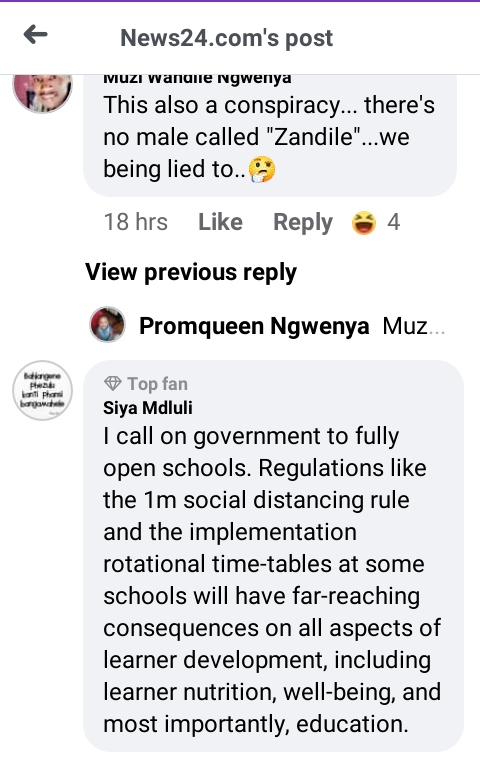 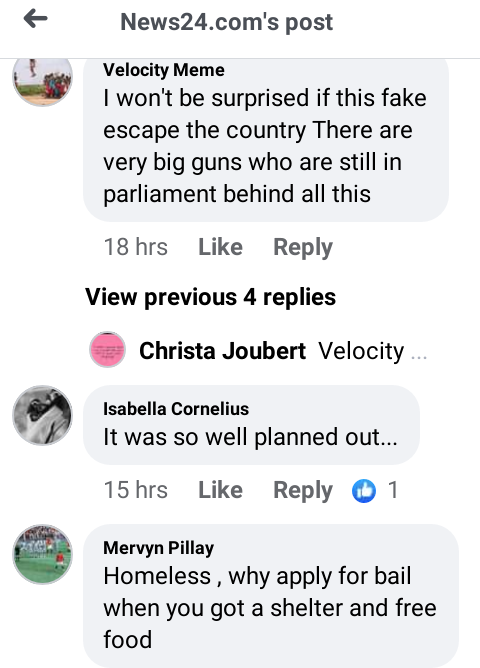 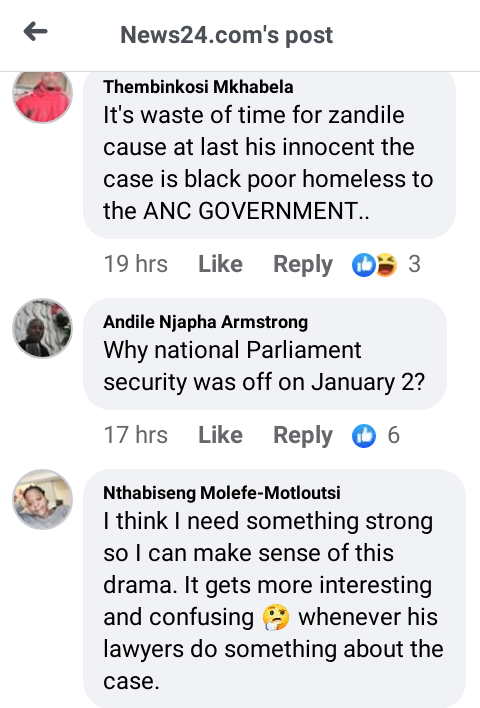 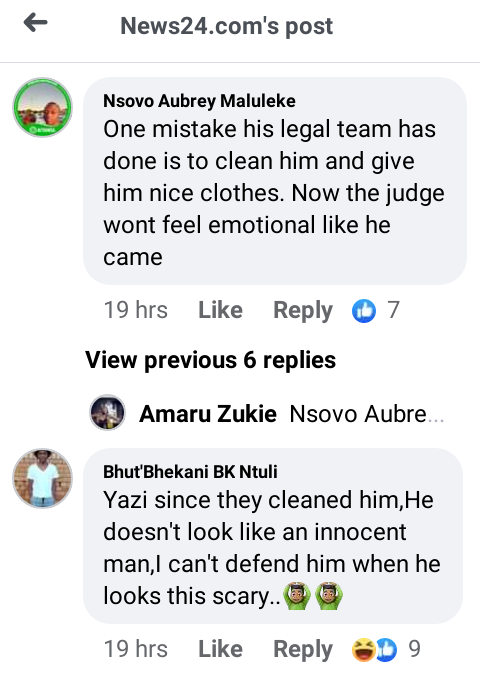 "It makes absolutely no sense to send our brother to Valkenberg. We were starving until this man was released, he didn't do anything. And also the guide when you go through parliament there is a beautiful picture. This photo is very beautiful. But parliament and the state are so not competent. You don't know who burned parliament. They have to do their job. We won't do their job for them.

Jack says Mafe does not suffer from paranoid schizophrenia and claims his country is paranoid.

“We only realized it then. There are recommendations that they argue with Valkenberg. Our brother is not crazy. Paranoid schizophrenia is what we black people suffer because the government hates us. They don't care about us, so we will suffer from paranoid schizophrenia. He's not sick. He knows her name. He says he is innocent, he says he knows why he is in town. It's just the state. They don't have a case, so they fish. Those who suffer from paranoia, not him. So what will happen on the 18th, we will come back here," said Jack. 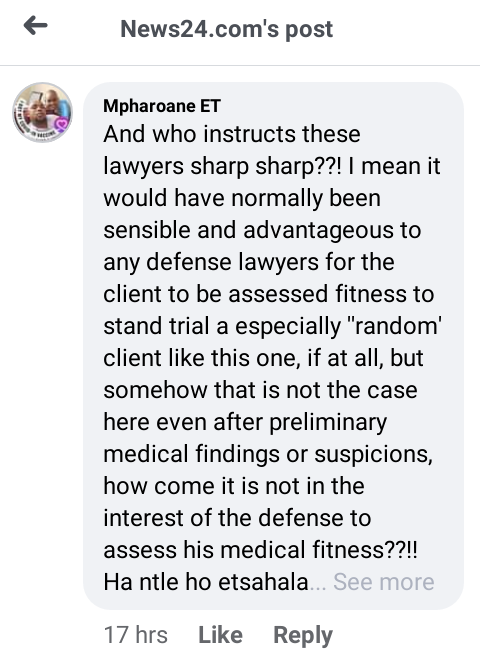 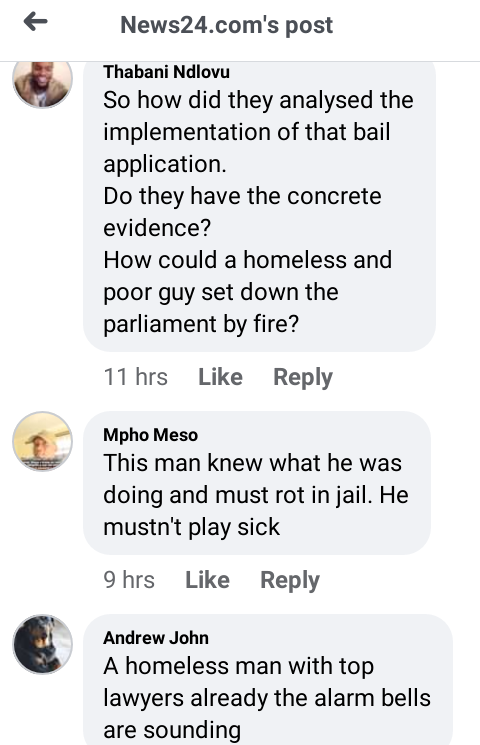 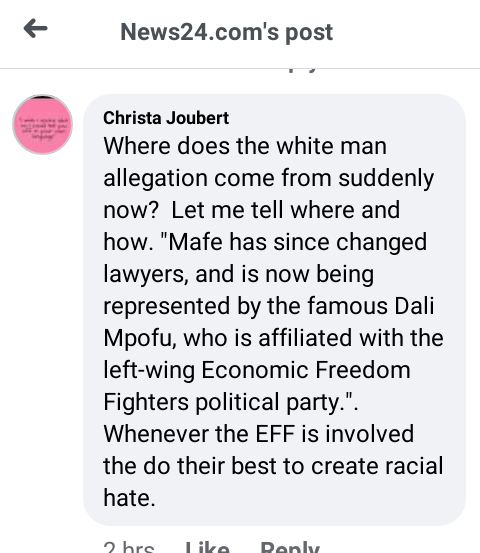 On Friday, accountants, DPR, and public works and infrastructure development officials met virtually with the Parliamentary Joint Standing Committee on Financial Management to answer open-ended questions during follow-up meetings with the committee.

The Joint Standing Committee also called for additional independent forensic investigations to uncover the incident rather than blame. This judicial appeal was also supported by the Deputy Minister of Public Works and Infrastructure Development, Noxolo Kiviet. 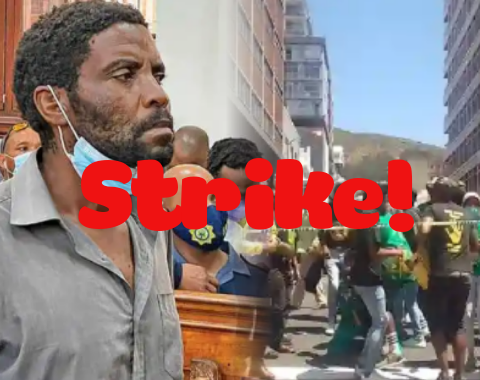