By Ndabeni. (self media writer) | 7 months ago 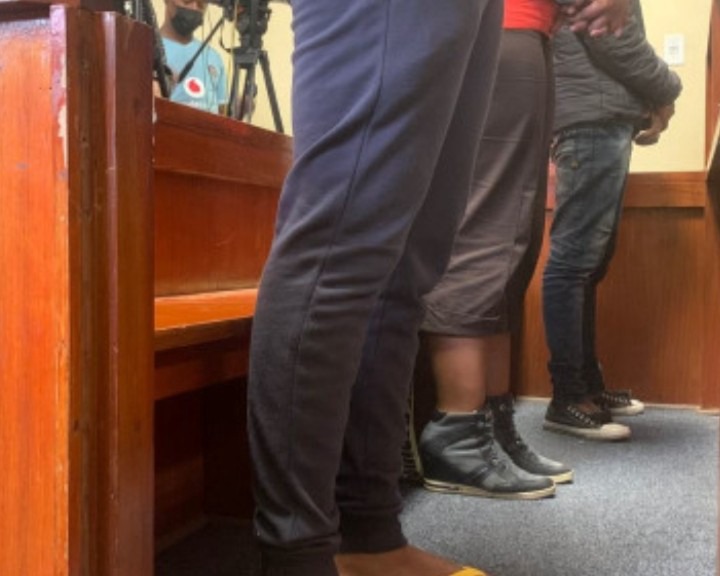 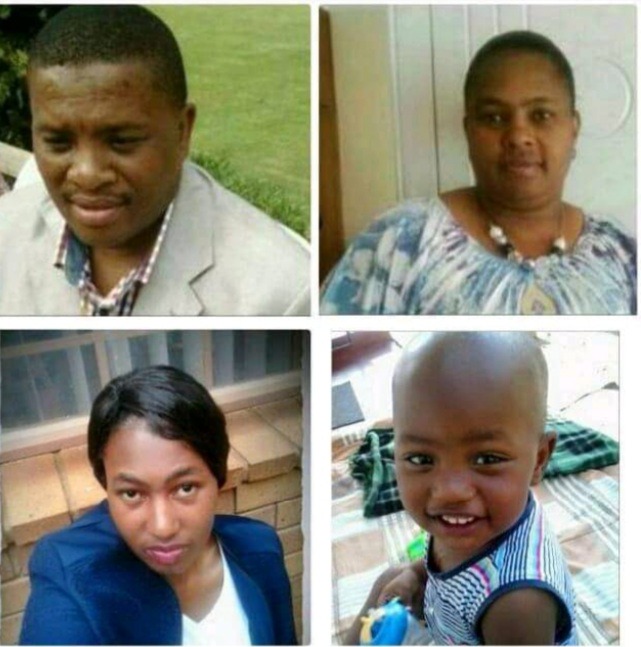 The trio appeared in the Brits Magistrate's court today for formal bail application. The case was postponed as the state revealed Sebati needed to undergo psychiatric evaluation.

On 6 December 2016, the victims were killed at their home at Mmakau village in Brits. Sebati told the police at the time she had gone outside to dispose of water she had been using to wash the dishes. While outside she heard gunshots coming from inside the house and went to investigate. The suspect allegedly shot her in the thigh and fled the scene with a family car. She alerted the neighbors who informed the police.

Police found the lifeless bodies of a 43-year-old father who was a police officer, his wife( 40) ,18-year-old daughter who was pregnant, and a six-year-old son lying in a pool of blood.

At age 20 Sebata confessed to ordering the killing of her parents and siblings that happened when she was 16. Her confession led to the arrest of the co-accused. The matter is postponed to next week Tuesday, 18 January.

Content created and supplied by: Ndabeni. (via Opera News )

Slay queen trends after sharing what she heard at Cubana, man were talking about 5 million tenders.