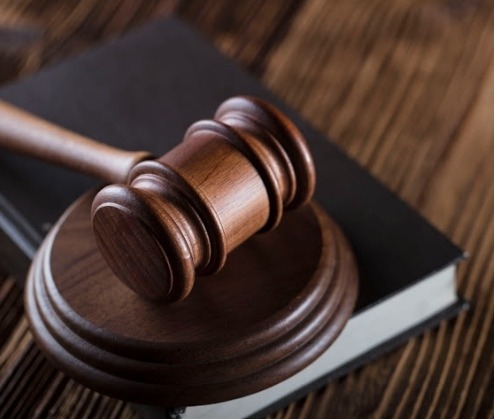 Justice was served when a 41-year-old father who is from Benoni, Gauteng was sentenced for the crimes he committed against children. The court served him with two life terms for the crimes of rape as well as child pornography.

Lumka Mahajana , who is the National Prosecuting Authority regional spokesperson revealed that when the crimes took place , the time the boys were between the ages of 6 and 14 . The abuse against the daughter reportedly started when she was only 7 months old , and dragged until she was eight years old.

How and when the abuse would take place

In the report, it was claimed that the abuse would take place in their own home when their mother would be at work .She would leave them in his hands , unaware that they would be exposed to abuse.

The man was only arrested February 2021, when the abuse was made known by one of the children to one of the relatives.This also made the other abused children to open up .