The issue of foreigners in South Africa is a issue that everyone knows very well. This is why the whole country is called the capital of xenophobia all over Africa.

Just a couple of weeks ago, taxi drivers were in an all-out war with Somali nationals and instead of checking exactly what was the fight about, people were called xenophobic. South Africans from Soweto finally decided to take action against this whole issue of foreigners instead of waiting for the government to help them out. 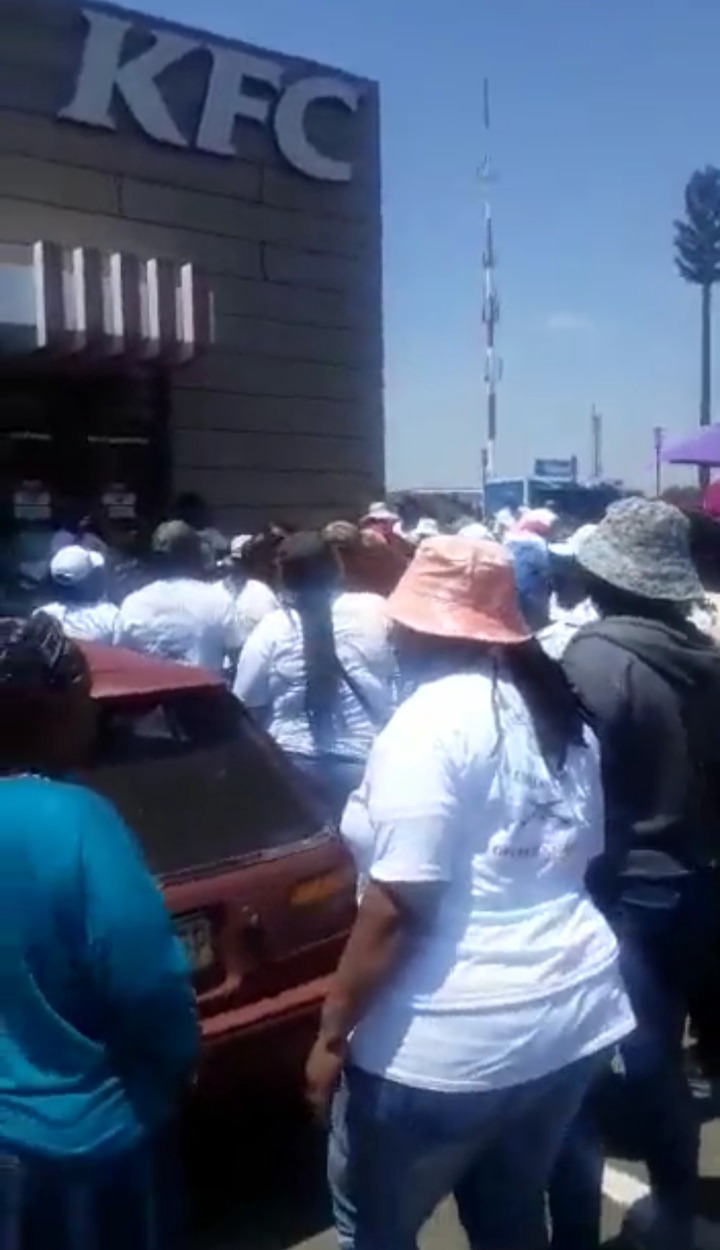 It has been reported that the people of Soweto in Gauteng took it upon themselves to go protest outside a local KFC because it had a tendency to predominantly hire foreigners. Of course, just like every other business it gave "valid reasons" why it hired foreign nationals and why there was more of them than South Africans but the people of Alexandra were tired of it.

Luckily for the rest of the country, this was not a very violent protest at all. It was just local citizens demanding justice. The KFC however has not yet fully responded to the protest action that took place but this is a complete good step forward. 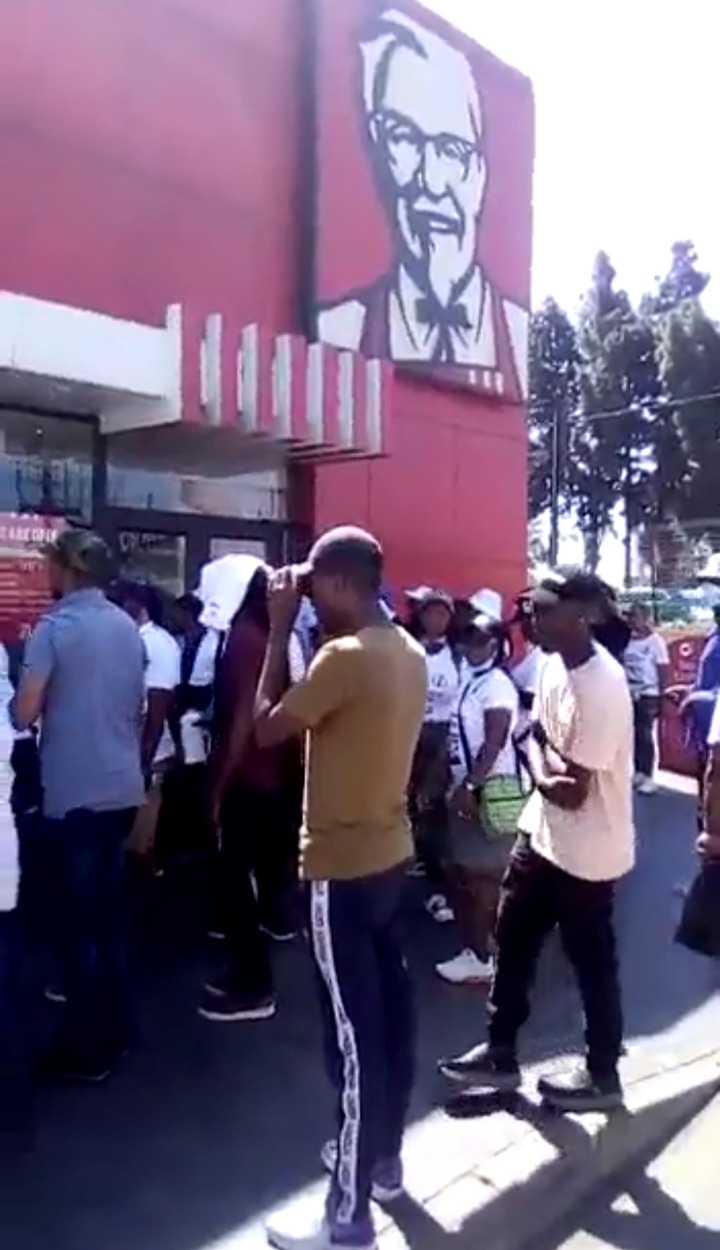 Just last week the minister of roads and transport Fikile Mbalula stated exactly what these South Africans are striking for. He explained that the reason why there are a lot of foreigners in South Africa is because companies choose to hire them more than they do South Africans. This then makes this foreign nationals spread the word in other countries that there are job opportunities in the country yet we have an unemployment rate over 50%. 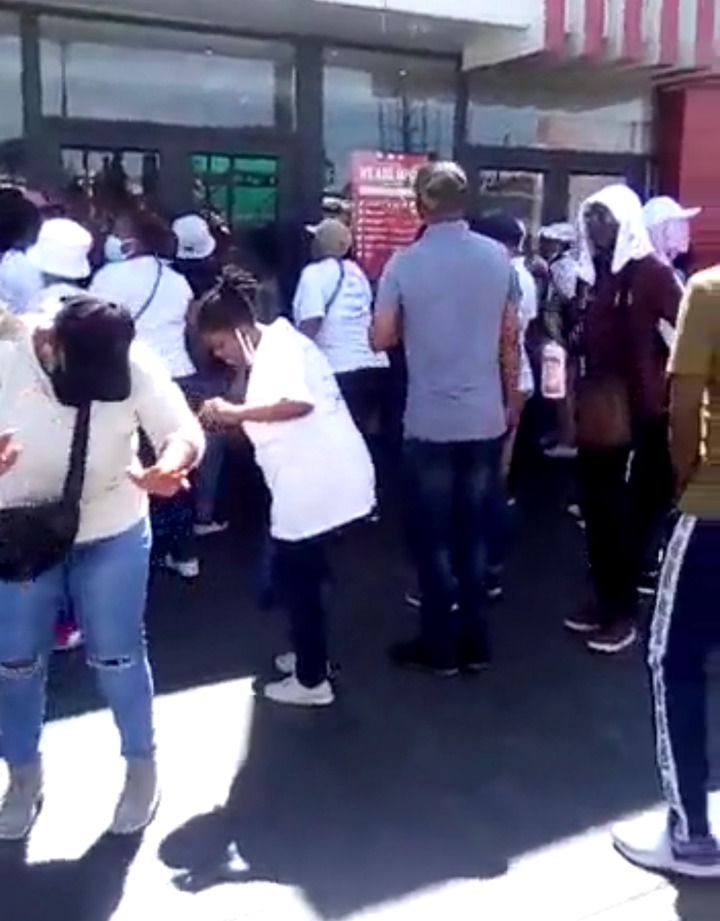 Until we as South Africans take it upon ourselves to strike and protest against these big businesses and this government that lets foreigners take away the jobs that South Africans should have, this whole thing will not change. There are too many South Africans that are unemployed to have company that has foreigners as the majority of employees.

What is your take on the matter hand?