It had ended in tears for a man aged 26 after he was caught damaging key infrastructure.

Mtose Mdoda was caught red handed by alert members while he was striping a railway tracks point machine hoping to collect scrap to sell.

Handing down sentence, magistrate Pumla Sibiya said the costs of replacing the machine far outweighed the amount of money Mdoda would have received for the small amount of copper he tried to steal.

Sibiya said the price tag on the mechanism used to direct trains was about R125,000, while the amount Mdoda would have received if he managed to sell the copper was about R100.

Meanwhile, the damage caused took over a week to repair, causing great inconvenience. 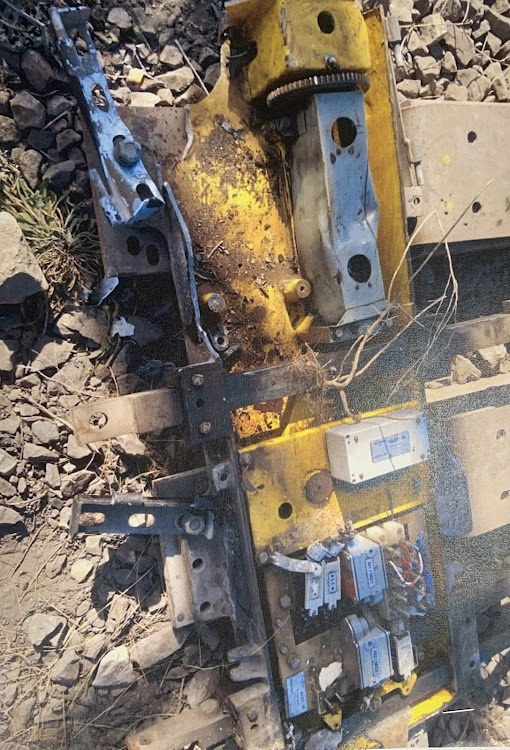 Mdoda was caught by private security officials hired by Transnet to monitor tracks and other infrastructure.

After his arrest, Mdoda pleaded not guilty to the charge and maintained his innocence throughout the trial.

Sibiya found that Mdoda’s denial, after being caught redhanded tampering with the device, showed he had no remorse.

The inconvenience caused to commuters and the additional costs incurred by Transnet to replace and repair the damage was taken into consideration as an aggravating circumstance while determining an appropriate sentence, Sibiya said.

While the state had asked for Mdoda to receive the prescribed minimum sentence of 15 years in jail for a first-time offender convicted on a charge of tampering with or damaging essential infrastructure, Sibiya took three years off because of his fairly young age.

The magistrate said Mdoda stood a good chance of being rehabilitated while incarcerated.