By SANews4U (self media writer) | 6 months ago 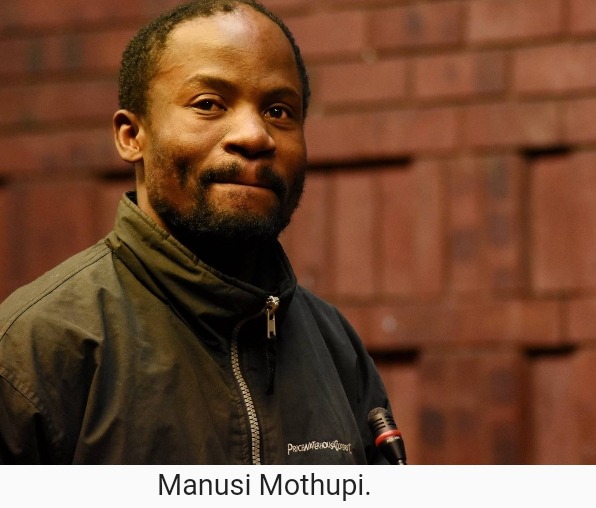 A report that was issued by News24 confirmed that the case of attack of Manusi Mothupi got postponed as a result of the non-availability of water . The 35 year old Manusi is being accused of stabbing two victims who were homeless in Tshwane .The matter would not go ahead in the Pretoria Magistrate's Court because of water .

The matter was postponed to the 28th of February 2022 .The postponement was reportedly confirmed by the National Prosecuting Authority .Most parts of Tshwane had not been having water since Sunday as a result of the power failure that hit Rand Water . In accordance with the report , it was revealed that the suspect Mothupi pleaded not guilty .

Content created and supplied by: SANews4U (via Opera News )