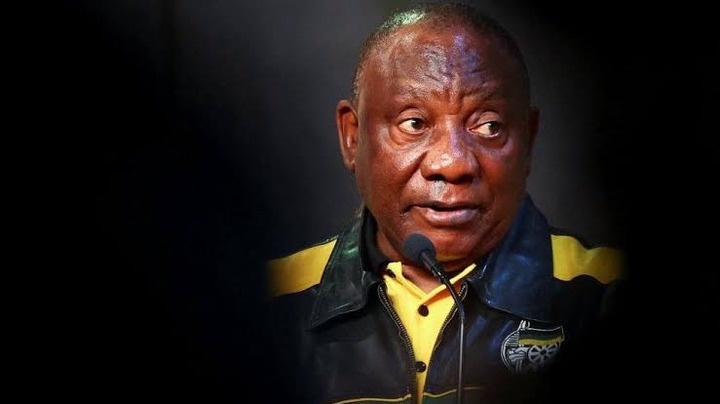 Cyril Ramaphosa said that gender based violence is "A Problem of men" while making statements about how men are a problem. Here's some of those statements. 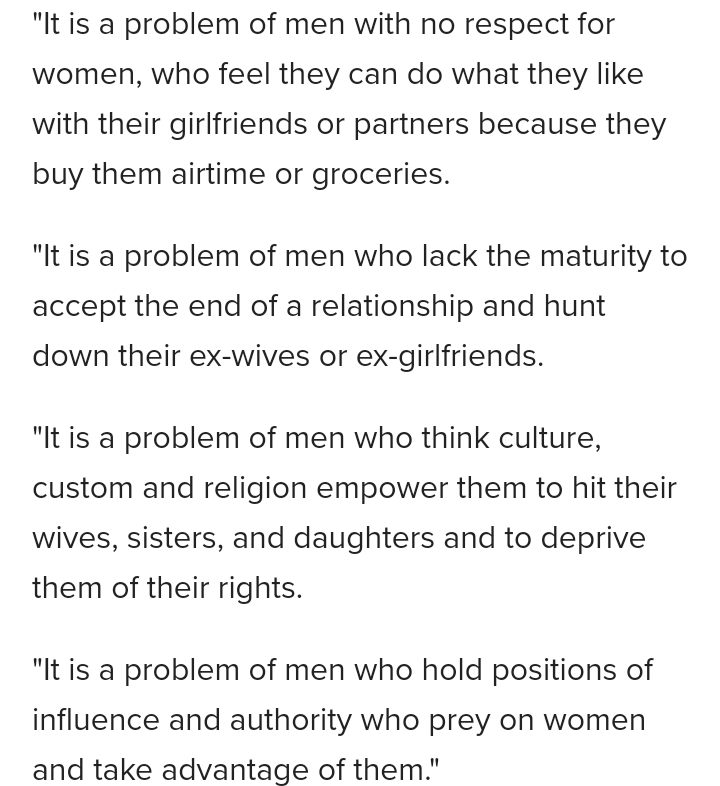 While all his points are accurate, I don't believe that he covered them in the right way. Because despite it being not covered as often in the news, Men are also victims of gender based violence. 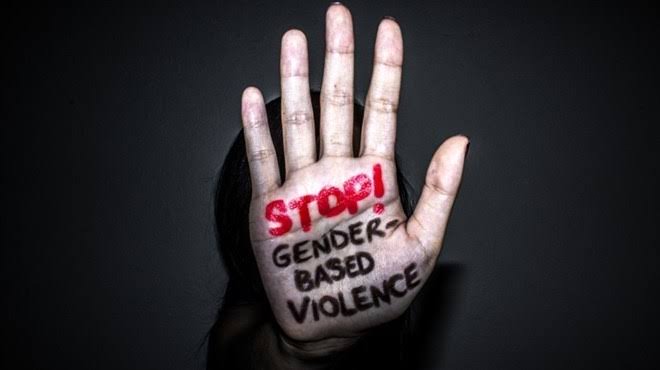 I believe that saying Gender based Violence is a problem of men, discredits the male victims of gender based violence who are suffering in abusive relationships. As when they come out and expose their abuse, they may not be taken seriously or even be able to get justice because as men they will be seen as the abuser. 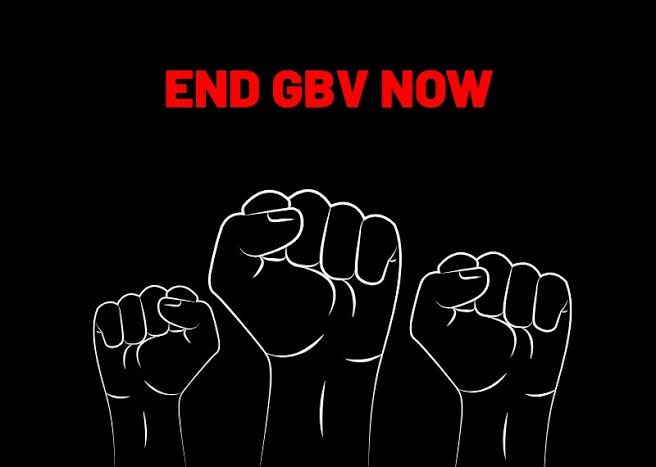 I don't believe that gender based violence is a problem of any one gender, it's a problem of abusers who hurt people of the opposite gender regardless of if they are men and woman. 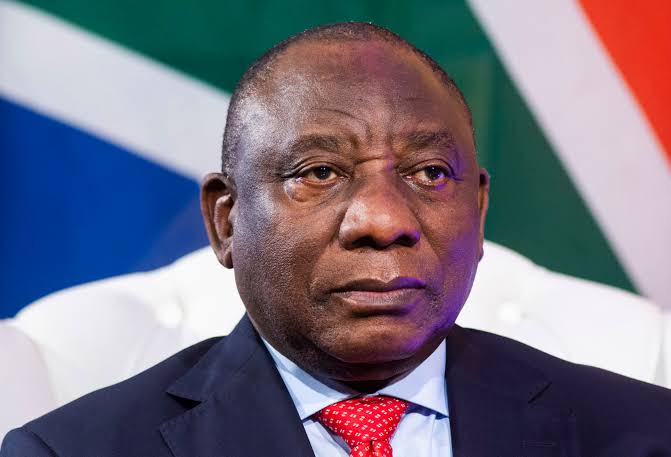 Going forward I hope that men and Woman can work together to end gender based violence. As it's our responsibility to regardless of who the abuser is, in order to keep the victims safe.