The accused; Ashan Fraz Cheema (30); and Raza Ali (26); both illegal immigrants from Pakistan; appeared before the High Court in Polokwane; for the 2018; murder of primary school teacher; Mohlale Precious Magabane. 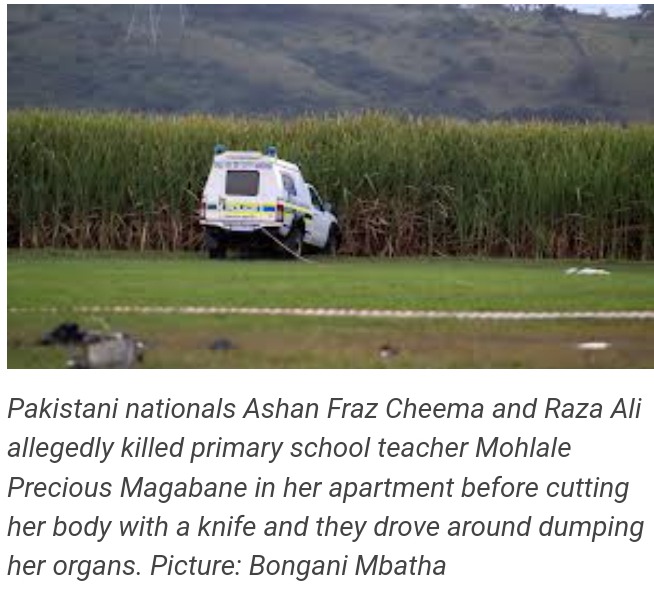 The spokesperson for the National Prosecuting Authority (NPA); in Limpopo; Mashudu Malabi-Dzhangi told a local newspaper that; it was 23 December 2018; when the accused men committed the offences.

The whole incident began when Magabane and Cheema became lovers. On the fateful day both the accused went to the deceased's apartment.

This is where an argument ensued among all three of them; it escalated to a point where the men assaulted; stabbed her with a knife and killed her. 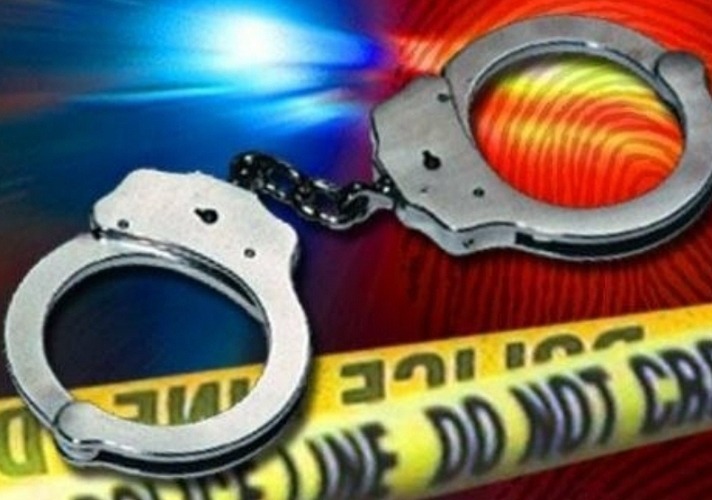 This was followed by the two men dismembering the deceased's body and stuffed the body parts in several refuse bags. Soon after; they loaded the refuse bags in the vehicle.

Thereafter; they drove around; dispersing the body parts all over the nearby area. Eventually they buried the victim's head and arms in a shallow grave.

Before she died; Magabane was a teacher at Kabishi Primary School; in Mashamothane village; Limpopo.

Cheema's previous defence had withdrawn their services; he was therefore not represented in court. Malabi-Dzhangi; revealed that the trial was postponed to 27 June 2022; allowing Cheema enough time to source and secure a defence lawyer.

In a recent event; the Limpopo police are invesitigating the kidnapping and abduction of; Refiloe Malope; (31); who was allegedly seen by neighbours; being forcefully shoved by two men; into the boot of a white; Toyota sedan.

Gender Based Violence (GBV); continues to be a crime of choice for South African criminals and now foreigners have joined the ranks.