The LRC was founded in 1979 and pursued public interest law

In the 1980s a clique of mostly white lawyers belonged to the Legal Resource Centre which was funded by Ford Foundation, Carnegie and the Rockerfellers. 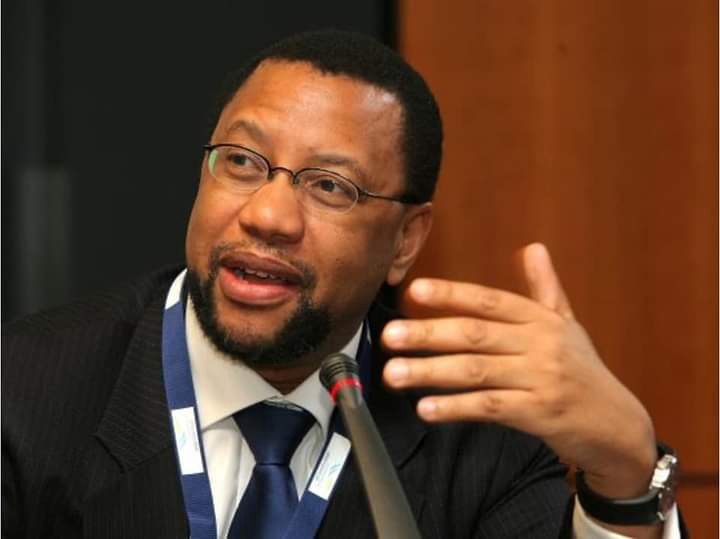 The LRC was founded in 1979 and pursued public interest law. The LRC did some wonderful work and represented a lot of people to exercise their legal rights. They helped a lot of poor Africans for free during the diabolical days of Apartheid. Arthur Chaskalson who was ConCourt President from 1994 to 2001 and Chief Justice of South Africa from 2001 to 2005 worked at the LRC.

Several judges were trustees of the LRC and this pissed off the government of the time. Judge Kriegler who is part of Freedom Under Law, which has been on the opposing end of President Zuma was a trustee of the LRC. Between 1978 and 1988, Judge Kriegler served on the board of the Urban Foundation which was set up in 1977 by tycoons Harry Oppenheimers, Anton Rupert & Clive Menell. Ramaphosa was recruited to the Urban Foundation in 1977. Paul Pretorius, a senior counsel who led evidence of President Zuma at the State Capture Commission also spent five years at the LRC. Peter Harris who is currently President Ramaphosa's attorney also spent time at the LRC where he would have worked with Pretorius. Harris would later work with Judge Kriegler at the IEC in delivering the 1994 election.

Harris was previously partner at Cheadle, Thomson and Haysom that represented unions including NUM of Ramaphosa back then.He helped Ramaphosa seal the CR17BankStatements through his current law firmSisi Buthelezi is another prominent lawyer to work at the LRC. She worked with Harris at the Hoek Street Law Clinic of the LRC. She is now Justice Khampepe of the ConCourt who recently penned the judgment committing President Zuma to 15 months in prison. At the Urban Foundation, Ramaphosa worked with Irene Menell, the wife of Clive Menell who was one of the founders.After his divorce to Mama Winnie, Mandela stayed with Clive and Irene Menell at their home. Irene would later serve on the board of the Nelson Mandela Foundation. 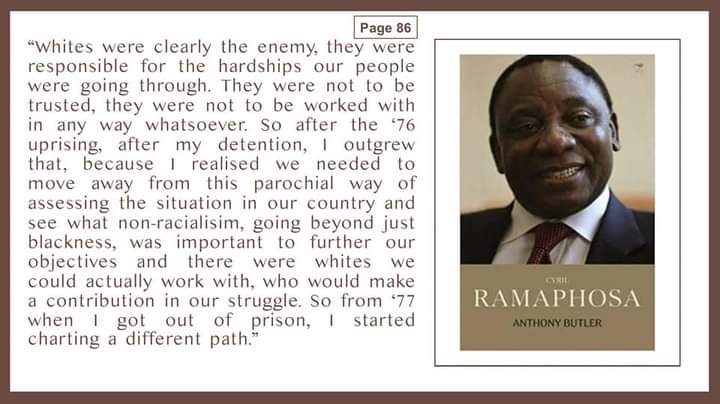 On the board of IDT were people like Mamphela Ramphele, Stanley Mokgoba, Harriet Ngubane, Wiseman Nkuhlu and Eric MolobiRamphele would later have a short stint in the DA, Molobi co-owned a consulting company with Peter Harris whilst Nkuhlu is chair of Rothschild & Sons in SACR who worked for the Urban Foundation formed by mining magnates Oppenheimer & Menell would curiously facilitate the formation of the National Union of Mineworkers in 1982. He had not worked in a mine himself.

They are an essential part of your daily life.In 1987 Ramaphosa led the Mineworkers strike involving hundreds of thousands of workers. 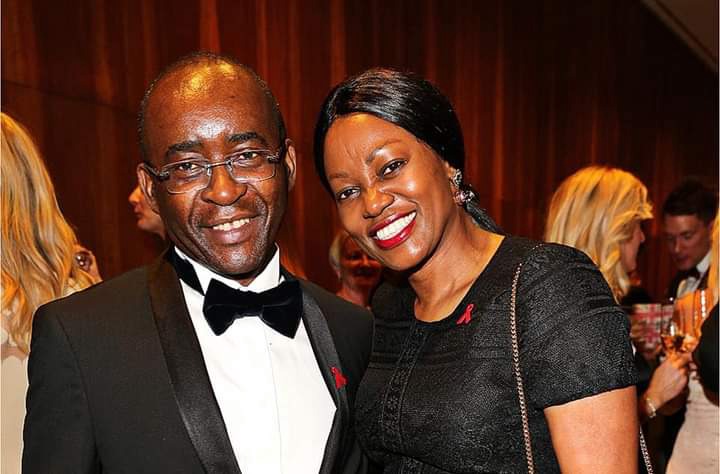 Workers demanded wage increases of 50% from R230 per month on gold & R335 per month on coal mines. These were considered not to be living wages. About 60,000 workers were later dismissed25 years later in a democratic setting a similar phenomenon occurred in Marikana where mineworkers demanded a living wage of R12500 in a protracted violent strike. In 2012 the SAPS would murdered 34 mineworkers after Ramaphosa called for concomitant action. He was a shareholder.After the Marikana massacre of August 2012, in December 2012 Ramaphosa gets appointed as Deputy President of the ANC.At that time he was Chairman of MTN since 2002. The same year Phuthuma Nhleko was appointed CEO of MTN.

Phuthuma was Project Manager at the Urban FoundationIn 2012, same year of Marikana massacre and when CR became DP of ANC, Nhleko founded the Pembani Remgro Infrastructure Fund with Johann Rupert. 2012-07-11 CR appointed to board of Optimum, 2013-11-15 CR resigns from Optimum, replaced by Phuti Mahanyele, 2016-04-05 Phuti resigns. Another former CEO of MTN who replaced Nhleko is one Sfiso Dabengwa. He was part of the CR17 campaign trustees. Sfiso is part of Phembani and was board member at Eskom appointed by CR. He is married to Phuti Mahanyele, former CEO of Shanduka. 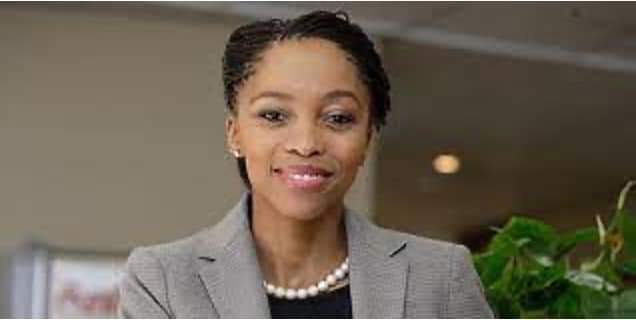 He worked for CR at MTN. In Nov 2014, when CR was DP of SA, Ramaphosa family assets were put in a "blind trust." But Phuti, CEO of Shanduka & wife of Sfiso remained director of Optimum till 2016. This is the time when Phembani would be fighting for the Eskom coal contract ultimately won by the Guptas. So CR is now PresidentH, his Shanduka assets were handed over to be managed by Phembani led by Phuthuma, a former member of Urban Foundation.

The Legal Resources Centre was established in 1979 to use the law as an instrument of justice, challenging the legal structures of apartheid. Apartheid is abolished in South Africa but is replaced with structures and forces that aggravate inequality gaps and frustrate the realization of human rights for all. 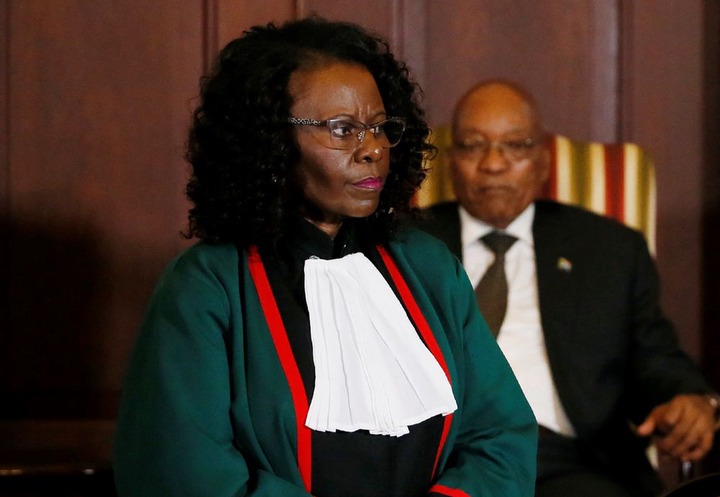 Obscene gaps between the education and security of tenure of the rich and poor remain, deepening the lines of discrimination and inequality.

We believe that righting the wrongs and tackling the inequalities demands transparency, unbridled will, and commitment to social and economic justice. To respond to our prevailing realities and to carve a transformative presence, we have concluded a strategic planning process to deliver measurable change.

We’re changing the way we work and shifting resources to focus our energies on dismantling two identifiable fundamental bastions of inequality.

With a targeted process we will make it possible for more people in South Africa to know and experience their land and education rights – both in their lifetime and inter-generationally. Our strategic focus on land and education arises from a review of the persistent inequalities that underlie the structural and intergenerational economic and social injustice in the country. 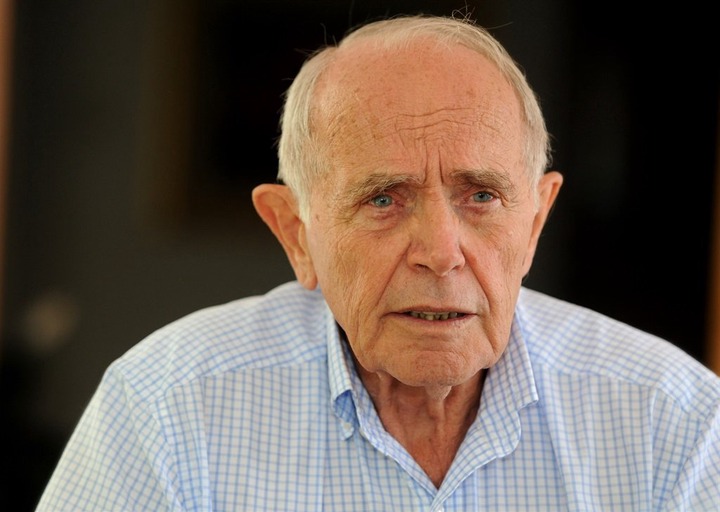 Together with our partners and supporters, we’ll apply more pressure domestically and internationally for visible results, placing substantive transformative change at the heart of our efforts.

Our legacy of fighting for freedom, social justice, and equality in South Africa will propel us, and help us reignite a truly transformative organization. 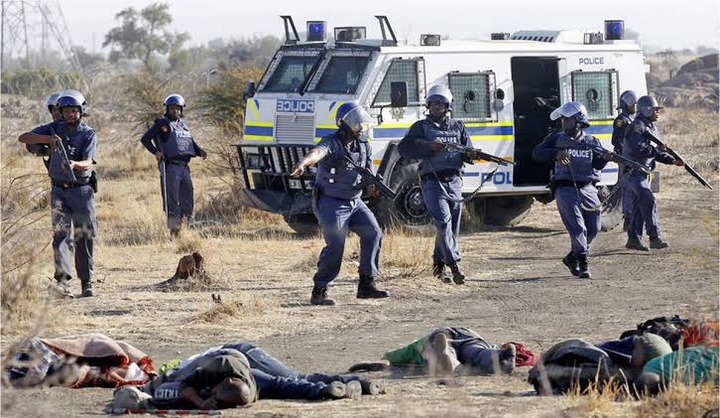 At the LRC, over the past 40 years in South Africa, we have, inter alia, played a significant role in dismantling apartheid, abolishing the death penalty and corporal punishment, advancing and protecting the constitutional rights of women, girls, and people with disabilities, and made important breakthroughs in healthcare and environmental justice, as well as established significant precedents in land and education rights. 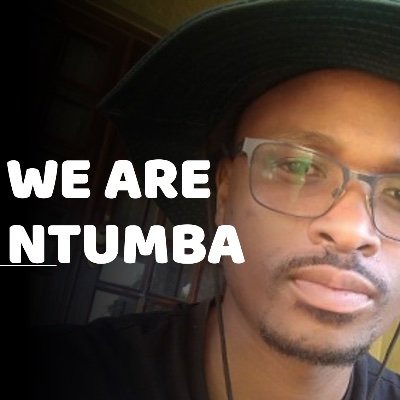