Eastern Cape premier Oscar Mabuyane's office will have to fork out R387094.54 for challenging the public protector.

This comes after the Bhisho high court ruled in Marion Mbina-Mthembu's favour on Thursday in a case she brought against Mabuyane, in his capacity as her boss, to force him to pay legal costs owed to public protector Busisiwe Mkhwebane.

The costs relate to MbinaMthembu's failed bid to challenge Mkhwebane’s report which nailed her for the Nelson Mandela funeral money scandal. She had taken the report on review but lost, with costs. 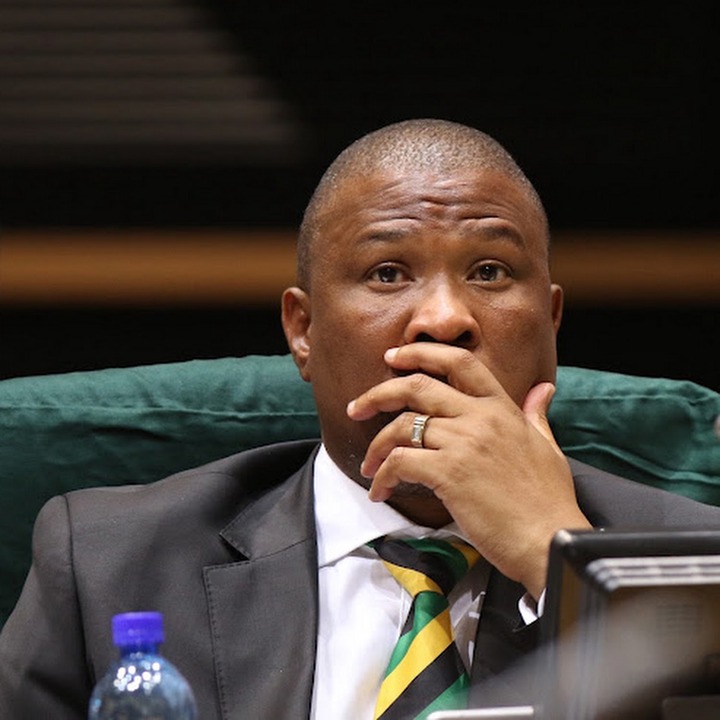 Now Mkhwebane wants the costs paid, but Mabuyane’s office refused to pay, arguing that Mbina-mthembu brought the review application in her personal capacity.

In her report, Mkhwebane found Mbina-Mthembu had contravened provisions of the Public Finance Management Act and Treasury regulations when she drafted a memorandum advising the provincial government to transfer funds to be used for the preparation of the late Nelson Mandela’s funeral. The funds were transferred to the Eastern Cape Development Corporation but it later came to light that millions were corruptly spent.

“The conduct of Mbina-Mthembu in approving and authorising procurement of goods and services relating to the funeral was in violation of the provisions of section 217 of the constitution ... Her conduct was improper and constituted maladministration,” Mkhwebane was quoted as saying when her report was released. 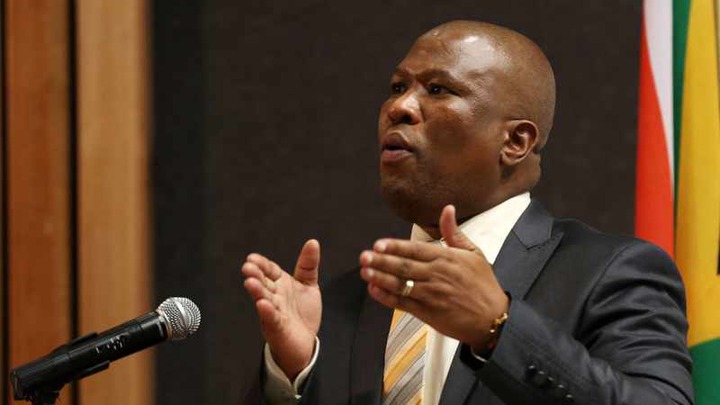 At the time she authorised the expenditure, Mbina-Mthembu was head of department of planning and finance, but when the report came out, she had been promoted to the position of director-general in the premier’s office.

But Mbina-mthembu said at the time she challenged Mkhwebane's report, she could not do so as the HOD of planning and finance because by then she had been promoted to become director-general of the department.