By Bao_Bao_News (self media writer) | 1 month ago 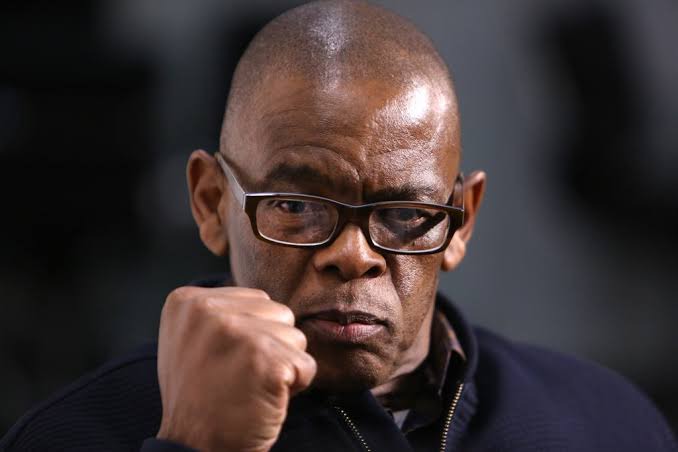 The suspended Secretary-General of the African National Congress (ANC), Ace Magashule, claims never to have been involved in corruption. Magashule appeared in Bloemfontein High Court Tuesday morning, where her corruption case was postponed until November for a pre-trial hearing.

The trial did not start well for Magashule as her lawyer Laurence Hodes arrived more than 15 minutes late. The brief hearing ended with the preliminary hearing for Magashule's birthday on November 3rd. After the hearing, he told the media out of court:

“In the public eye, we are these corrupt people. I have never been involved in corruption in my life, and I will never be involved in corruption. Please let justice take its place and time, but we ask the NPA not to play with the feelings of our people. "Said they hope a trial date has been set" 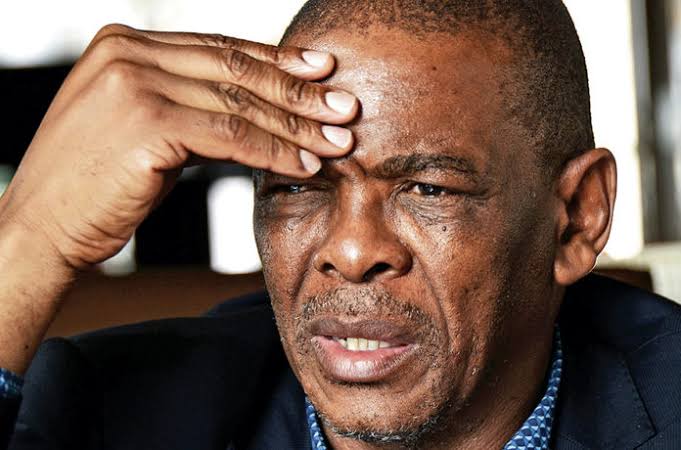 The prosecutor said six years ago a lawsuit was filed to stop payments for the asbestos eradication tender, but the party's request was unsuccessful and in the end, R255 million was paid in the contract.

Magashule and others face a variety of charges ranging from fraud to corruption, theft and money laundering, the Prevention of Corrupt Activities Act (Precca), and violation of the Public Finance Management Act (PFMA). Further charges have been added.

The case goes back to a tender which the Department of Human Settlement of the Free State put out to tender in 2014 for the examination and evaluation of houses in the province with asbestos roofs. Blackhead Consulting and Diamond Hill Trading were awarded the contract. The joint venture then commissioned Mastertrade 232 to conduct the audit. Master trade, in turn, hired ORI Group to carry out the audit and valuation of R21.3 million. Diamond Hill Trading was owned by businessman Ignatius "Igo" Mpambani, who was killed in broad daylight while walking down Sandton Bowling Avenue in a Bentley drove. 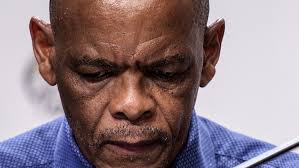 Despite millions being paid for the project, the evaluation and removal work of the asbestos-covered houses in the province has not been completed, leaving thousands of residents still protected under the toxic asbestos sheets that can cause lung disease

To the millions in losses to the state To make amends, the Asset Forfeiture Unit obtained an injunction last year to confiscate Defendants' assets for R300 million.

Pictures: Get to know real life facts about Mampho from House Of Zwide

Bheki Cele Blessed with a beautiful young wife, look at their pictures together