We know that the suspended secretary general of the ANC Ace Magashule has been in and out of court. If it is not about the fraud and corruption case, it is about the fact that he was suspended by the ANC. He went to the high court so that his suspension can be lifted and Ramaphosa suspended, but he failed to do so. As he did say before that he will take this matter up to the Constitutional court if he has to, and he has done exactly that. But even at the Constitutional Court, Magashule still did not succeed as his case was dismissed. 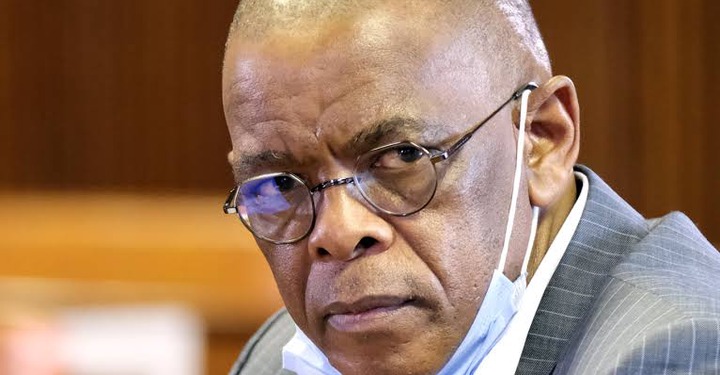 Ace Magashule's case has been dismissed.

In a short judgment, the apex court said Magashule had no prospects of successfully appealing his suspension. This is yet another court bid he has lost on the matter. 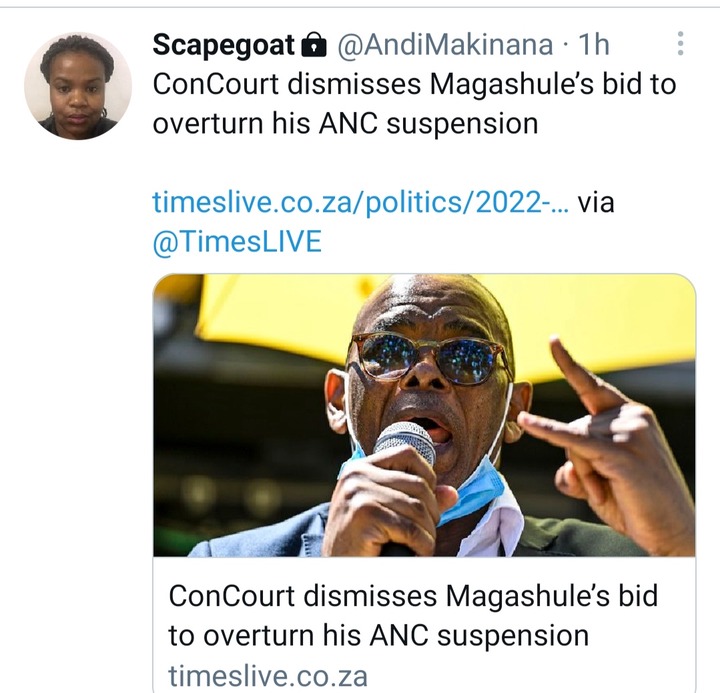 Will Magashule ever return to the ANC?

Now, this is not good for Magashule's political career. We know that he wanted to contest for the presidency, but at the rate, things are going, that will not be happening anytime sooner. But maybe he can file rescind application as we saw with former president Jacob, even though we know that the chances of winning are very slim. Even the former president himself failed on this.

It looks like it is indeed cold outside the ANC. Magashule is now just subjected to stand outside while ANC members go to the conference, just like Carl Niehaus, they are left outside. And one can also remember Just how Magashule was so sure that he has not been suspended and will continue to address ANC members. But that is now a thing of the past.