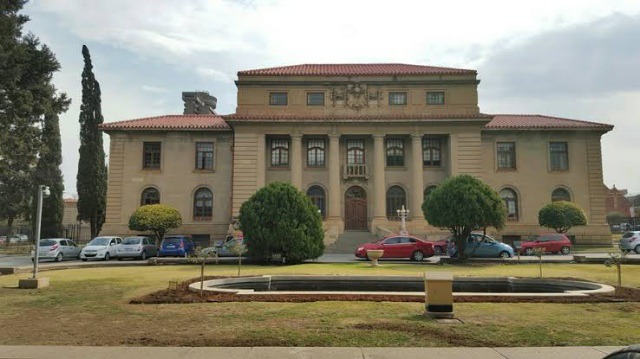 A video was posted on Twitter earlier this morning showing former President Jacob Zuma's legal team arriving at the supreme Supreme Court of Appeal, and some familiar faces were spotted, the people that were spotted arriving at the Supreme Court of Appeals include Adv Dali Mpofu, his son Sizwe Mpofu-Walsh, and former African National Congress (ANC) spokesperson Carl Niehaus. 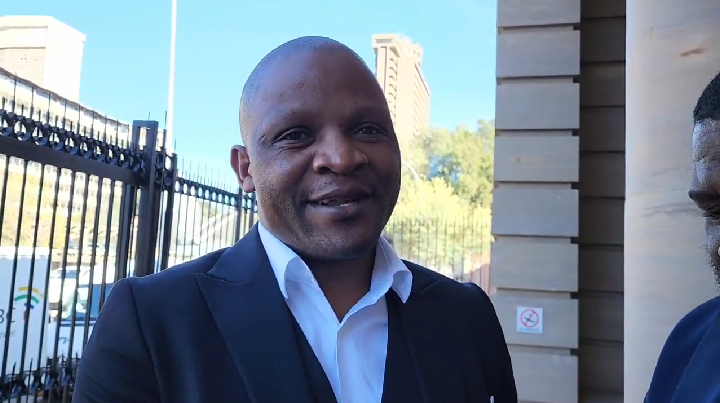 We Are Not Sorry: We Didn't Kill Those Kids - Enyobeni Owners Blatantly Refuses To Apologise

'IS THIS IT?, Mzansi noticed something strange during Kaizer Chiefs and Swallows game yesterday.

Zuma Will Be In Court On 10th Of October For Corruption Trial.