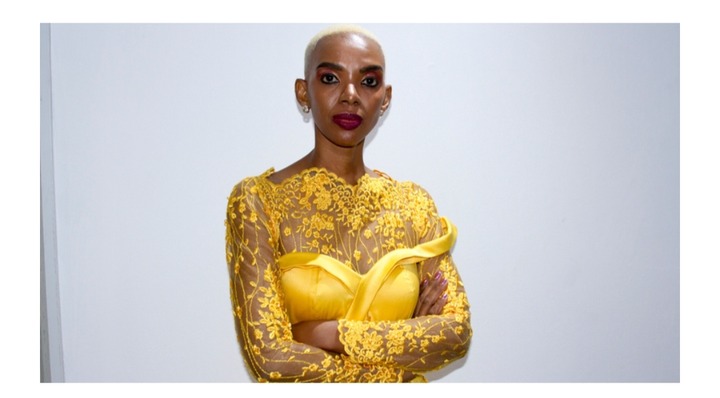 Single Mavundla, 42, is still fighting her former employer after she was fired for allegedly discovering ghost employees.

Her case was heard in the Labour Court this week, after years of back and forth between her and Frame Leisure Tradings, the parent company of Cross Trainer.

She claims she was fired after discovering that the company was paying people who were not working there.

Instead of being applauded, she claimed she was victimized and treated racistly by white managers before being fired.

The magistrate attending to the case proposed this week in court that Mavundla's lawsuit be listened to in full.

Both lawful articulations occurred briefly before the judge, and Frame Leisure Trading's counsel questioned the charges brought by the human resources official.

The respondent's attorney affirmed that a full prosecution was needed.

The judge's suggestions were welcomed by Mavundla's legal representative.

Mavundla's story was first published in October 2020, following an email she obtained before her vindication.

The email's contents indicate that the company's executives, including CEO Mark Frame, have been plotting ways to get rid of her.

Both parties were unable to reach an agreement, so the case was taken to Labour Court. The Labour Court ordered the company to file its court documents within seven days on October 24, 2020, but it did not do so.

Frame Leisure Trading, according to Mavundla, purposefully hampered its submission by four months. Due to the delay, the case was supposed to be heard on April 10, 2022.

It was rescheduled for this past Thursday, June 30, 2022. Following the magistrate's suggestions, the frustrated woman expressed her desire for the case to be over so she could move on with her life.

"The ups and downs are annoying. "I have to travel to Joburg from Durban whenever I have court," Mavundla explained.

She stated that the loss of her job had a significant impact on her.

She claimed that being reliant on her parents after 20 years of independence was taxing her. Mavundla has racked up a slew of debts since her dismissal.

72-year-old Gogo Has Been Arrested After She Was Found With This. See In Pictures