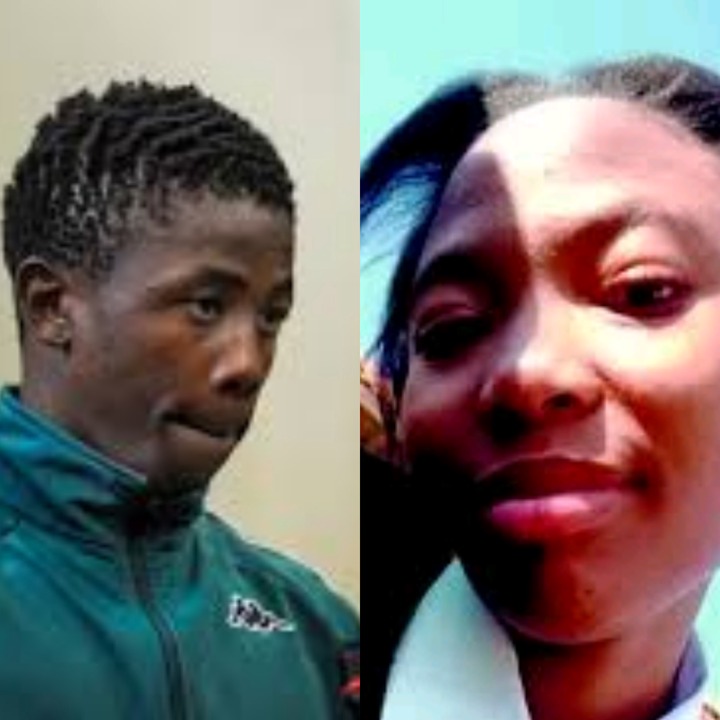 The High Court of South Africa; North West Division sentenced Karabo Bahurutshe(21) to life imprisonment for murder and a further ten years for assault. His sentences have been declared concurrently by the court. On Thursday, 07 October 2021, Bahurutshe’s lawyer read his pleas statement to which he pleaded guilty on a charge of assault and one of murder. He did not plead guilty on the charge of attempted murder and the one of defeating the ends of justice.

He was the sentence to life imprisonment and ten years. There was a time when he skipped his judgement and claimed that he is sick, his lawyer is the one who passed the message to the judge...he was then told that he must get medical attention. He then made a court appearance later after he claimed to be fit to attend his trial, he said his doctor from Mafikeng Provincial Hospital said so. 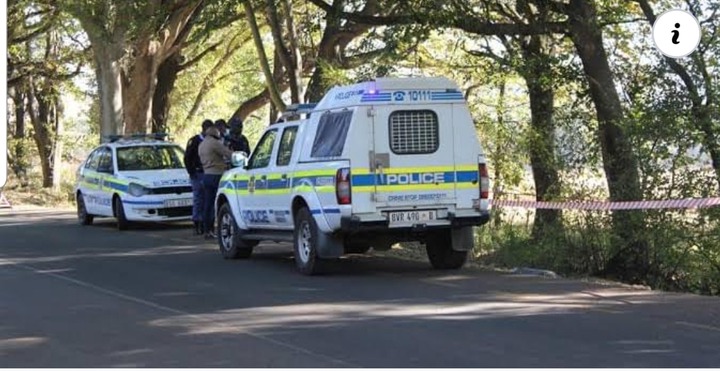 He killed his girlfriend, Gomolemo Legae at a party that they had attended with friends, it is alleged that the suspect assaulted the victim then stabbed her several times. He then rushed to a petrol station to get some petrol so that he could pour on her and set her alight too destroy the proof, but somehow it was discovered that he was behind the murder. He later handed himself over to the police station after finding out that the police were looking for him, in his defence he is saying he killed his girlfriend because he knew that she was going to report him.

Bahurutshe informed the court that Legae was his girlfriend and on the night of the incident, she kept saying she wants to leave with him to his home to do something but he did not agree. He just wanted to do it on the side of the road which was impossible for the deceased to agree to, that is why he ended up forcing her and murdered her afterwards.