By Newsfind (self media writer) | 6 months ago 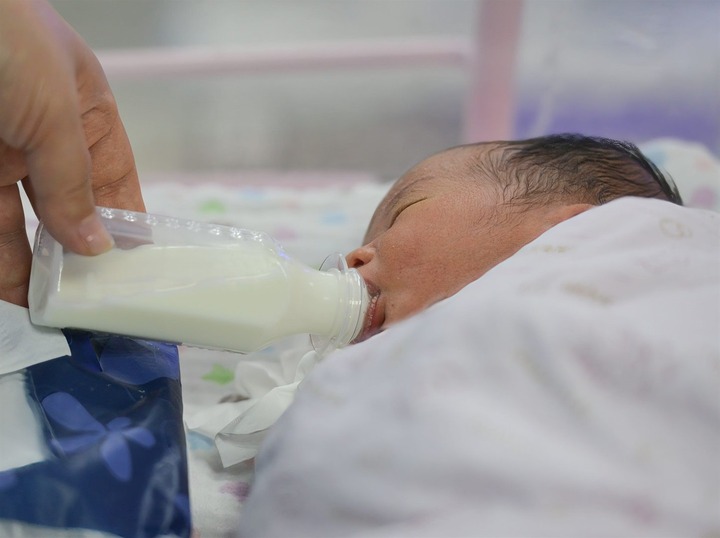 For profiting from the sale of his five children, a Chinese man was sentenced to ten years in prison.

The man, whose surname is Yang, sold five of his children for a total of 180,000 Chinese yuan (roughly R452 552,12), according to a document released by the court of Yu County, a town in the northwestern Chinese province of Hebei.

According to the court's findings, the man and his wife, surnamed Yuan, had the children with the express intent of selling them to whoever wanted them.

Four of the five children were sold to a middleman named Li and his daughter-in-law, according to the courts. For facilitating the transactions, Li was paid 3,600 Chinese yuan (R9 048,87).

A son was also sold by the couple to a woman who was in the maternity ward with Yuan when the boy was born.

The biological mother of the children was not mentioned in the court documents.

"Children who should have been looked after and allowed to grow up in a loving environment were exploited and treated as commodities by their parents, and greedy traffickers saw them as money-making tools. Yang has betrayed his children, and he has been punished to the full extent of the law for his immoral behavior "read the court document from Yu County.

"The sale of children by their guardians not only violates the rights of minors, but it also helps to sustain and expand the illegal trade," the court added.

While child trafficking was a common crime in the 1980s and 1990s, especially after China implemented its one-child policy, child abduction and human trafficking still occur, according to the South China Morning Post. The SCMP cited data from a press conference held by the Chinese Ministry of Public Security in September, which stated that the number of child abduction cases had decreased from around 6,000 in 2012 to 666 in 2021.

However, there have been other shocking cases of Chinese parents selling their children for cash. According to the SCMP, in May, a man named Xie from Zhejiang's southern province was accused of selling his two-year-old son to a childless couple for R390 941,68 and then using the money to go on vacation.