Foreigners Say They Are Ready To Be Taken Back To Their Home Countries After This Happened. 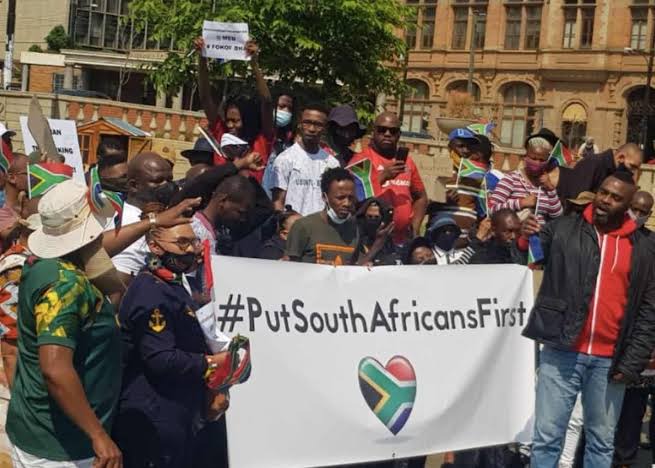 It started at the Bara Taxi Rank when foreigners' business stalls were burnt down in the hopes of getting rid of them. Gayton Mckenzie has been spearheading the #PutSouthAfricansFirst movement as they hit the Johannesburg streets demanding answers why foreigners were employed while millions of South Africans are not. 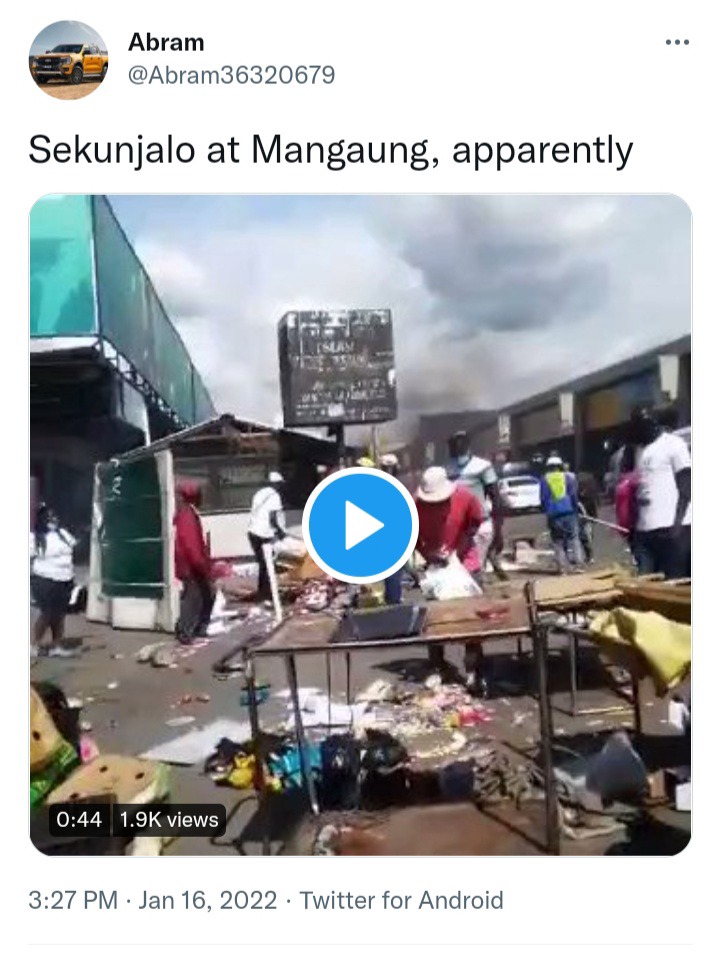 Zimbabweans Human Rights Activists have not been happy about this. One of them visited one of the illegal immigrants that were evicted. The immigrant told the activists that their goods were looted and burnt by South Africans. She also mentioned that these immigrants that were evicted and had their goods confiscated and burnt were prepared to be taken back to their home countries after the evictions.

Indeed it is inhuman how some foreigners have been treated under these movements. However, South African laws and foreign policies should be respected to avoid such troubles.

The activists said that they were putting the blame on African governments for what has been happening because had they did things right for their citizens there would not be any of these situations that illegal immigrants and South Africa finds themselves in.

The issue of illegal immigrants has been going on in South Africa for years. Now South Africans have taken the law into their hands as they want to see foreigners go home. It should however be noted that most of these illegal immigrants flee their countries in search of a better life because of the economic and political crisis their home countries are going through even though they now want to go home. 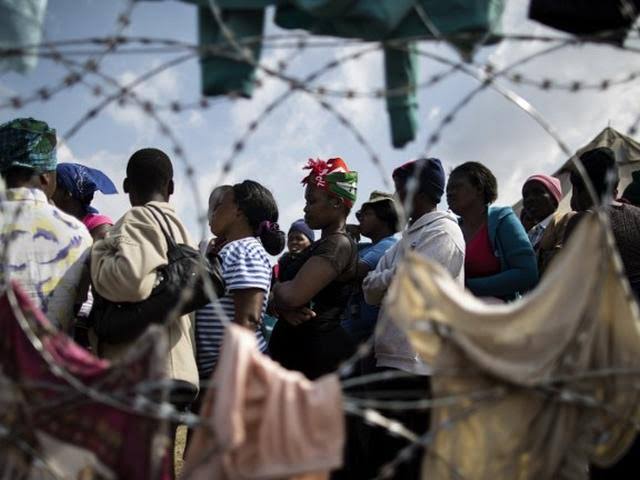 Do you think that there will ever be a day when all foreigners are gotten rid of in South Africa? Share your thoughts down below..