Lawyer for the four defendants in the Senzo Meyiwa murder trial, Advocate Malisela Teffo, has been at the center of headlines ever since the trial began. Teffo has been at odds with presiding judge Tshifhiwa Maumela from the beginning of the case, and just recently announced that he will no longer be representing his clients. 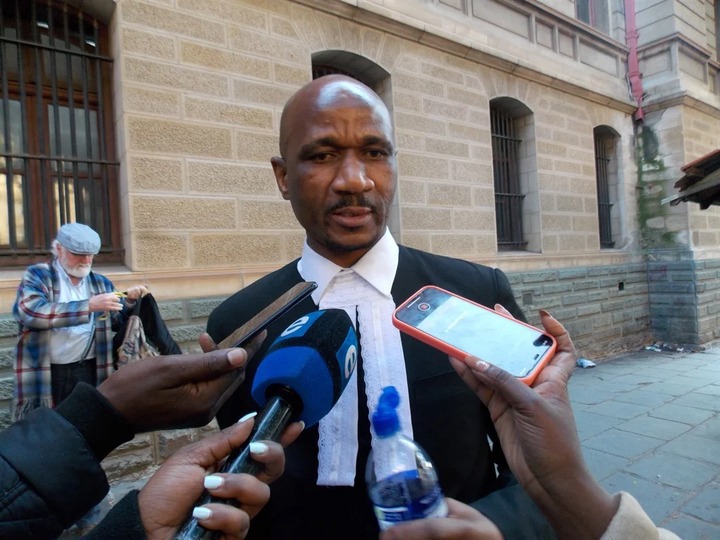 Later, however, Teffo announced that he has changed his mind and will be going back to court since he has changed his mind, leaving all of South Africa in shock. However, it appears that he may have landed himself in trouble with the Legal Practice Board, which is considering striking him off the roll. However, Teffo is not prepared to be removed just like that, and he has since fired some serious warnings to the board, threatening that there will be chaos in the legal system if they dar

Teffo reportedly warned that if the decision-maker allowed him to be stricken from the roll, the country would burn as a result of turmoil and people would not allow him to be removed from the roll. 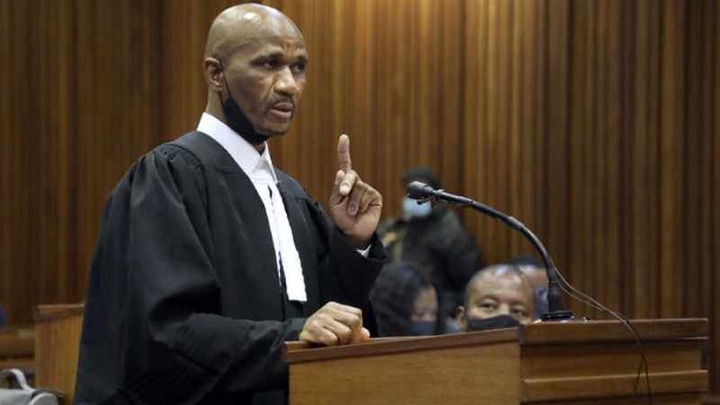 "Minister of Police Bheki Cele had a major political role in the so-called Legal Practice Council hearing, which resembled a kangaroo court, and was affected by these shady political dealings. Given the preceding paragraphs, any verdict against Malesela Teffo, an advocate, will set the entire country on fire. Former South African president Thabo Mbeki has suggested that an Arab Spring-style uprising on the continent is more likely than not. For the sake of national stability and fairness, it is imperative that those in positions of power refrain from letting their personal feelings cloud their judgment "evidence suggests

On the day he announced his withdrawal from the Meyiwa case, Teffo also accused the president's office of being behind his arrest after he was taken into custody in court. He then promised the country a press conference to explain his decision.