A Cop charged of murder of Natasha Boise appears in court

By Limpopo-Goal-News (self media writer) | 7 months ago

Natasha Boise was shot by a police officer on the 2nd of December. 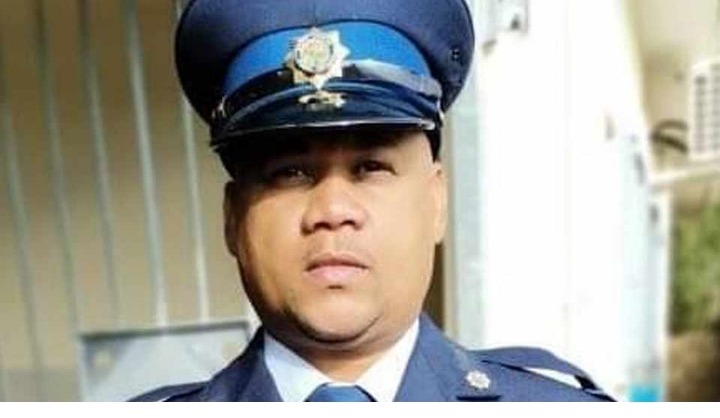 Natasha Booise was shot and killed soon after holding her hand on the Main Road in Piketberg by Richard Makka Smith.

Richard Smith, the South African Police Service member who is being accused of murdering Natasha Booise has appeared before the Piketberg Magistrate’s Court on Tuesday morning the 4th of January.

National Prosecuting Authority spokesperson in the Western Cape Eric Ntabazalila has confirmed that Smith has been seen guilty and charged with murder.

The accused was remanded in custody until the 7th December. This happened while he waits for his legal representation to come on board. The Independent Police Investigative Directorate said Smit allegedly murdered Boise in front of her family on the Piketberg Main Road at around 19:00 on Sunday the 2nd of January.

According to IPID spokesperson Grace Langa, the deceased was with her friends and family when Smith saw her and drove towards them using his private vehicle.

The 31-year-old suspect, who is a police officer then allegedly cocked his service pistol and fired multiple shots at the deceased (Natasha Boise) while she was running away from him. Boise didn't make it to the hospital, she was declared dead at the scene alongside the road.

Natasha's 10-year-old boy is believed to be one of the family members that was walking with the deceased and was present at the shooting. What a horrific scene for the baby.