Crime does not pay.

That is how disgraced businesswoman Thumeka Qongqo found out after she was sentenced to 10 years’ imprisonment for her role in a fraudulent scheme.

Half the sentence was suspended for five years.

Thumeka, 43, is the sister of Nyameka Qongqo, 45, a former OR Tambo district municipality assistant project accountant who was convicted last year.

Nyameka is already serving a 15-year sentence after pleading guilty to fraud and money laundering. 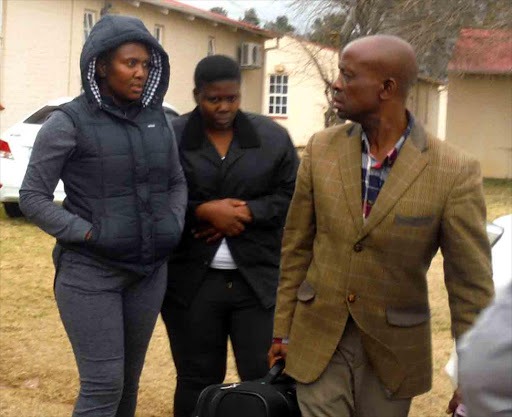 She was sentenced on Monday after being out on bail of R10,000.

Nyameka was the brains behind the scam, which resulted in the municipality being defrauded of about R9.8m.

In April 2014, a sum of R2.1m was paid from the municipality’s bank account into the account of Thumeka’s company, Ogiyonke Construction.

Thumeka was arrested along with Nyameka and Nyameka’s former boyfriend Thobani Alex Notshokovu, 38, on August 20 2015 for theft, fraud and money laundering.

In February last year, judge Richard Brooks convicted Nyameka and sentenced her the next month to 15 years in prison for fraud and 10 years for money laundering.

The sentences are running concurrently, meaning she is serving an effective 15 years.

Nyameka had entered into a plea-and-sentence agreement with the state, pleading guilty to charges of fraud and money laundering and admitting to defrauding the municipality out of about R9.8m.

Notshokovu, who turned state witness, pleaded guilty in January 2020 and was sentenced to 10 years in prison or a R50,000 fine. 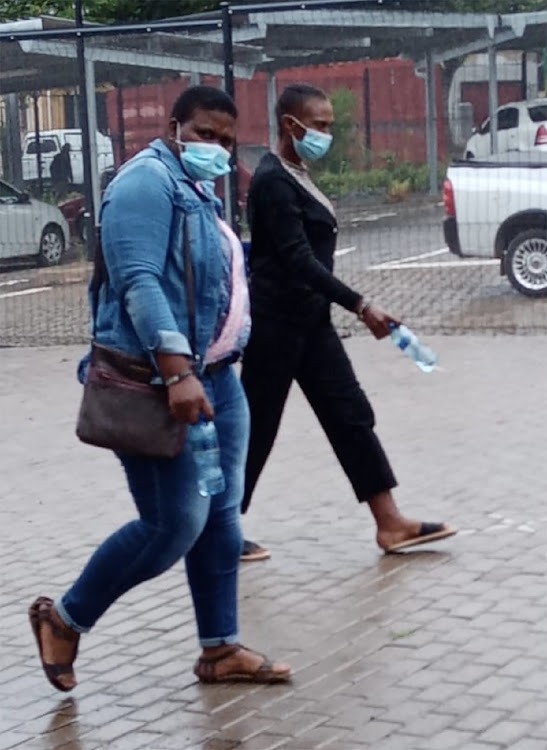 Thumeka maintained her innocence, and went on trial with her company.

She was convicted on May 20 last year and sentenced on Monday nearly six-and-ahalf years after being arrested.

A probe by a Hawks’ serious corruption investigation team revealed that Thumeka and her company had received two payments totalling R4.5m into her business and personal bank accounts.

The payments, facilitated by Nyameka, were made without any services being rendered by the company or Thumeka to the municipality.

On Monday, Dawood ordered the correctional service national commissioner to ensure a department social worker visited Tumeka’s children at least once every three months during her incarceration, and to submit reports to the commissioner on whether they were in need of care and protection.

Dawood also instructed the social worker to assist Thumeka’s father or grandmothers to apply for child support grant for her two minor children.

In her guilty plea, Nyameka — who joined the municipality in 2006 admitted that from November 2012 to 2014 she was the authorised officer responsible for processing claims from service providers and effecting payments to their bank accounts. 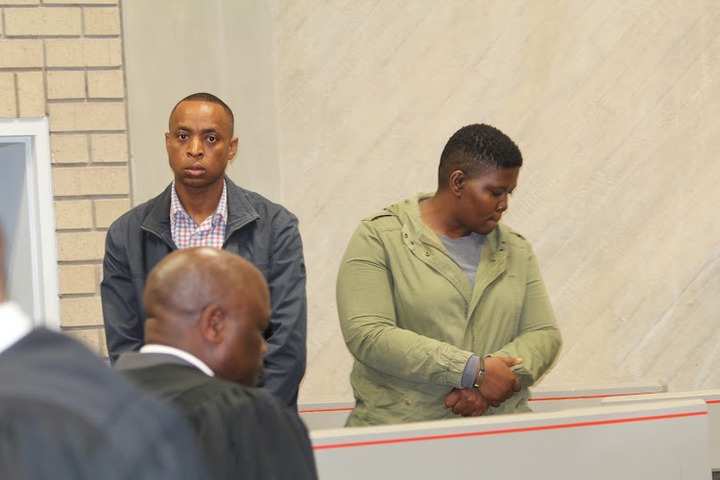 During that period, she transferred funds from the municipality to companies belonging to Notshokovu and Thumeka, without any approval or authorisation.

She also admitted that she withdrew R200,000 of the money paid to Notshokovu’s company, Zingce Enterprise, and Thumeka’s Ogiyonke Construction, and used it to pay towards a 2014 Golf 7 GTI.

In 2014, after the discovery of the apparent fraud by OR Tambo municipal manager Tshaka Hlazo, the Hawks and Asset Forfeiture Unit (AFU) appointed a curator, and a sheriff seized a R600,000 Golf 7 from her, in Komani.

The AFU also seized furniture and appliances worth R80,000 from Thumeka’s Gonubie home.