It was reported on Monday that the hotelkeeper whose life story was the inspiration for the film "Hotel Rwanda" failed to appear before a court in Kigali for his appeal hearing.

In September, Paul Rusesabagina was convicted guilty of connection with the armed group National Liberation Front, for which he had been arrested. A deadly attack in Rwanda in 2018 and 2019 is being held against the organization, authorities said. 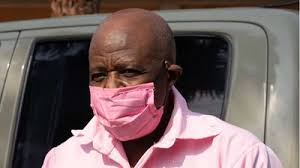 After first being charged with terrorism, the former hotelkeeper was sentenced to 25 years in prison. Appeals have been filed against the sentences handed down to all twenty-one convicts by the Rwandan prosecutor.

A request has been made by the Rwandan court authorities to have the sentences lengthened.

The defendant's family declared last Friday that he would not be present in court on Monday in a statement that was published on the internet. 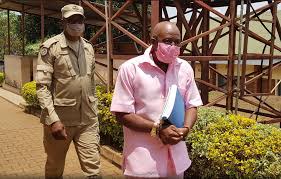 Mr. Paul Rusesabagina is a political opponent of Rwandan President Paul Kagamé, whom he accuses of authoritarianism and fomenting anti-Hutu prejudice.