Gareth Cliff is being racist 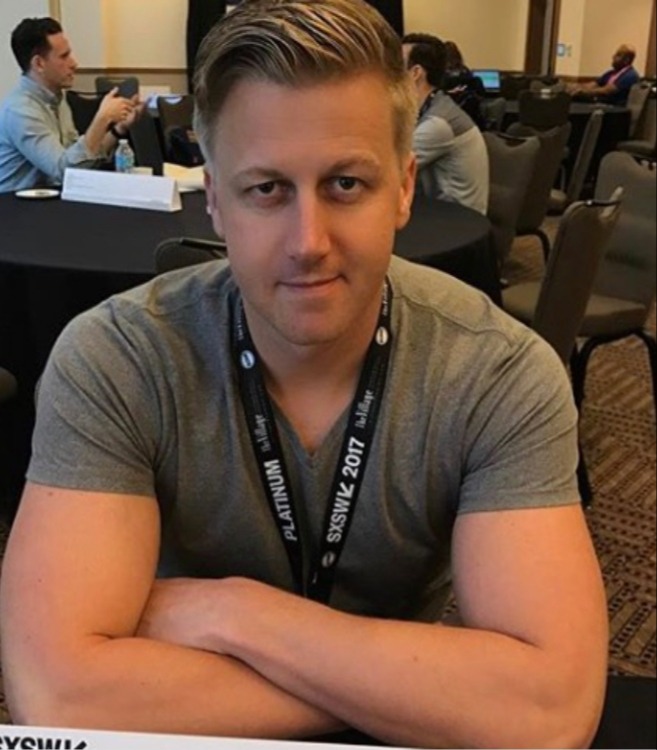 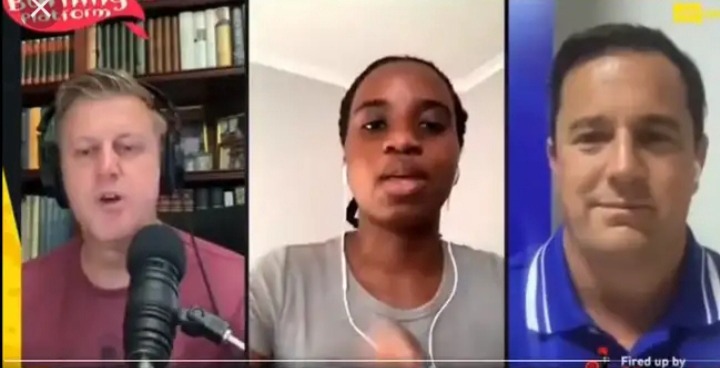 John from the DA party seemed to be liking he argument between Gareth and a black woman, does this mean he also plays a racist card? We know the history of black and white in this country and it is not an interesting story to share. Gareth Cliff comments were clear that he doesn't care about black and their experience which it also raise eyebrows on why did John not say anything when Gareth pulled up the racist card he seemed to be liking the way Gareth Cliff was being racist to a black person which is wrong. Black people still got a long way to go and racism will never end in just 27 years of a democracy in South Africa. 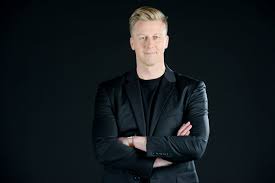 Is Gareth Cliff a DA supporter? Twitter has got a lot of unanswered question towards Gareth Cliff. Some of the Twitter fans says that the black woman should have left the podcast because of the things they said to her. In my opinion i think Gareth Cliff could have tried another way of explaining himself to the lady rather than saying that racism experienced by a black woman it is not important i have to disagree with him because black woman don't need to suffer because they are the pride of this country and they are very strong.