The Lesson Behind Caiphus sentencing on Scandal 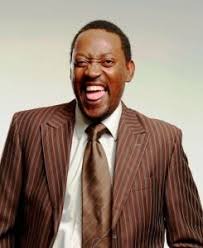 Caiphus agreed to take a blame for the NFH building accident which left people killed and many injured for the sake of R3 million hoping that he will serve only for six months but that turned out bad for him. Caiphus and Gloria went to an extent to get married because they wanted the money from the Kubheka's. 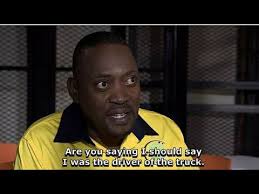 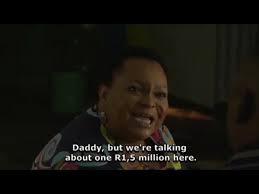 Gloria had convinced Caiphus to take the money because they needed it and it no secret that Gloria loves money she would even sell her soul to the devil to be rich. The only kistake that Caiphus did was agreeing with Gloria which had landed him in hot waters and not being able to get out. Caiphus was sentenced to 15 years in prison for the crime he did not commit and the perpetrator, Zenzele Kubheka is having a party enjoying his life like he did not kill someone. Zenzele went to an extreme that he paid Caiphus to take his crime so which proves that he does not care about anyone except himself. The Kubheka's are trying with all their means to steal the R1,5 million they gave to Caiphus and Gloria which is the link that connects to them. 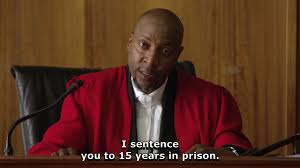 The lesson behind all of this is that you should never take a fall for someone else's crime no matter what they offer you because no one can buy a life. Just like Caiphus will go to prison for 15 years just for a lousy R1,5 million which he does not have a guarantee that he will get the other R1,5 million. Money is a roots for evil because people do anything just for money even if it means admitting to something you did not do. Rather be poor and work hard to achieve in life to be successful rather than be a doormat for rich people who use you as they fits.

Content created and supplied by: Mariah19 (via Opera News )