Rumours are making round on Twitter and other social media sites that the EFF backed John Hlophe may eventually unseal the controversial CR17 bank statements to the detriment of President Cyril Ramaphosa. This could have some elements of truth because the special interests the EFF, Julius Malema, Floyd Shivambu, Sphithiphithi Evaluator and other Jacob Zuma's followers and supporters are giving John Hlophe is somehow suspicious and questionable. Furthermore, even the controversial former president of the ANCYL, Andile Lungisa is also backing John Hlophe. Although President Cyril Ramaphosa has the final say in announcing whom the chief justice would be, these people are also urging president Cyril Ramaphosa never to go against the choice of the majority of the people. This is where the president, Cyril Ramaphosa is lost at the crossroads. It is indeed a mesh. 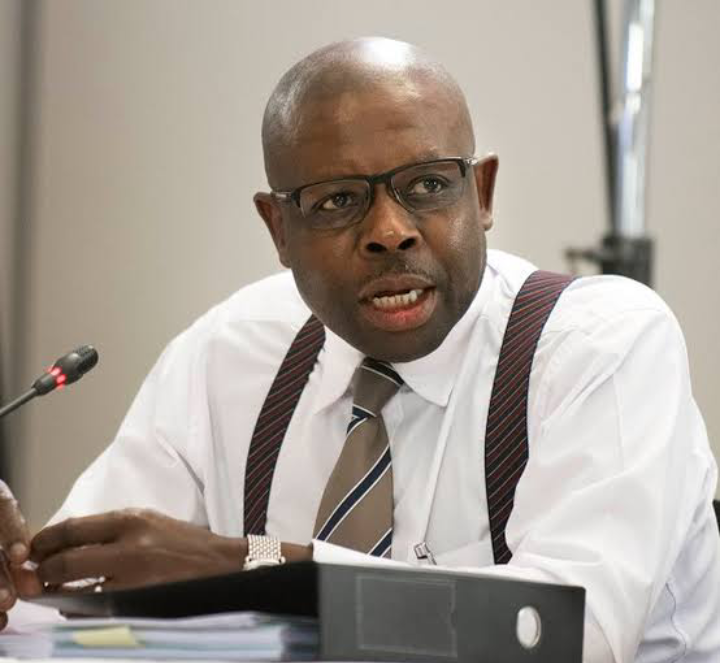 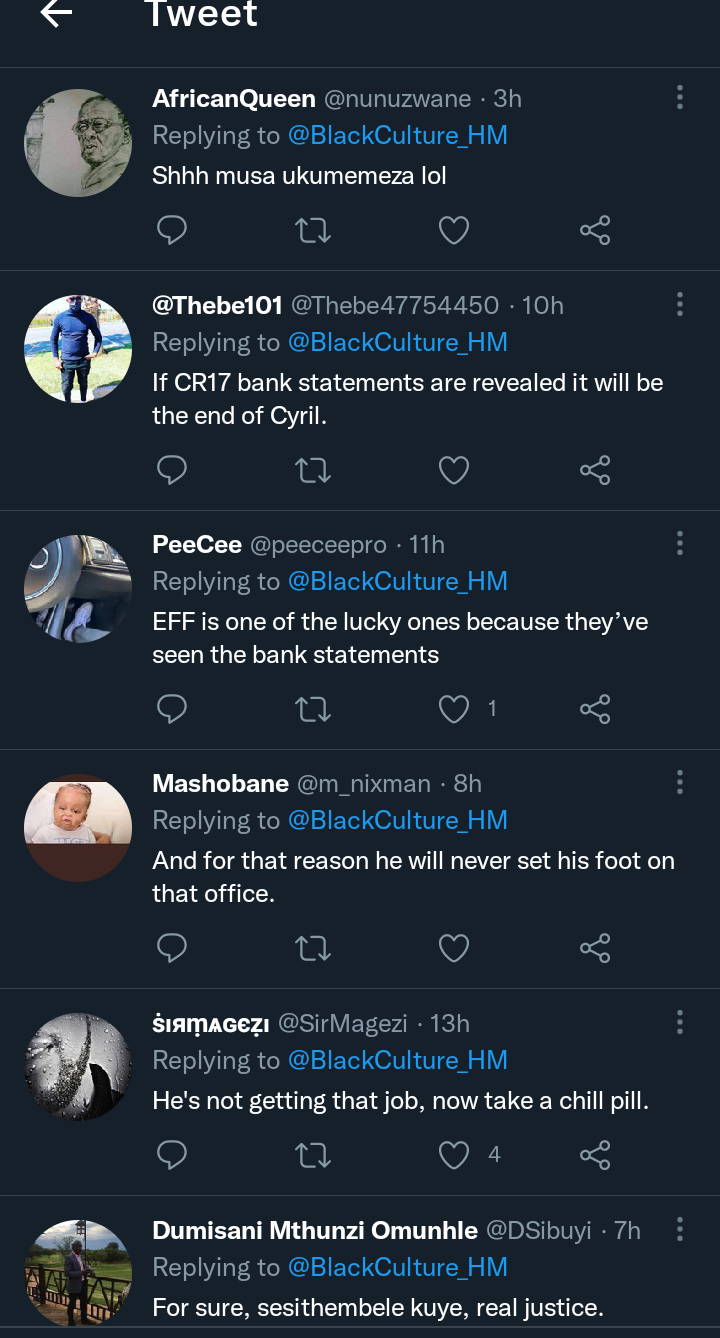 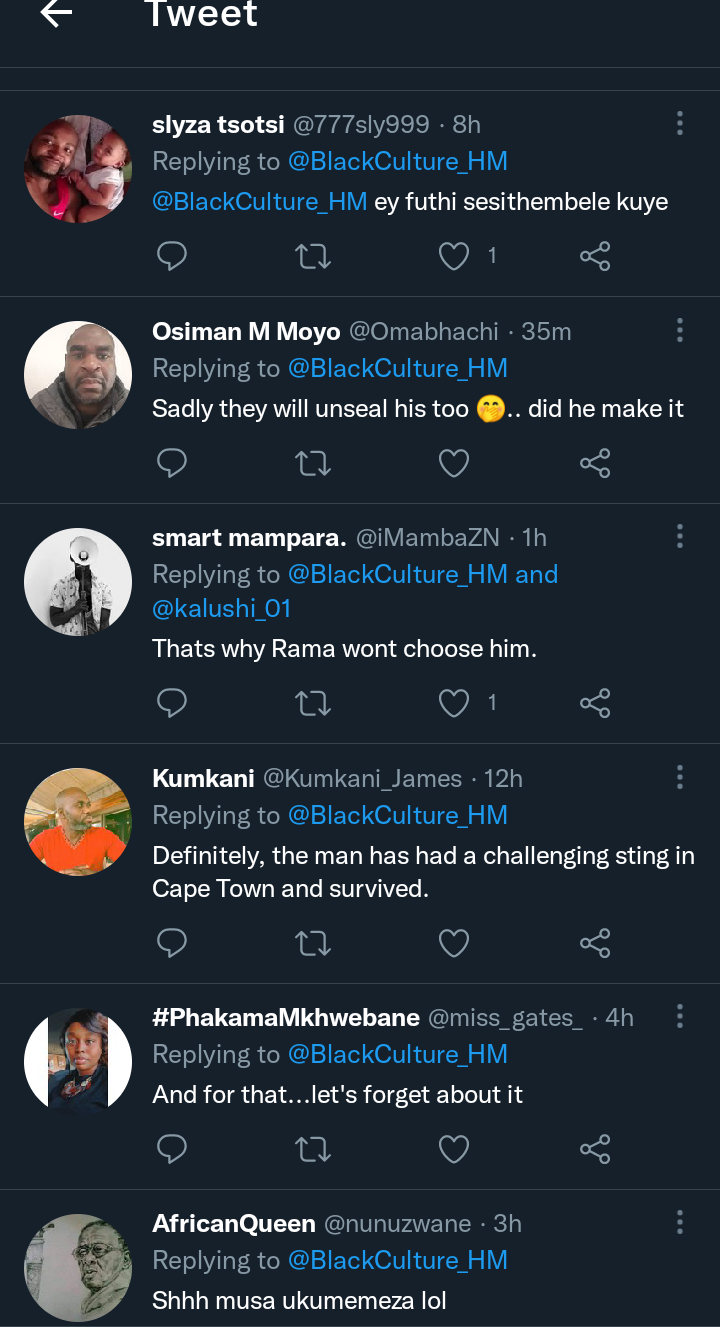 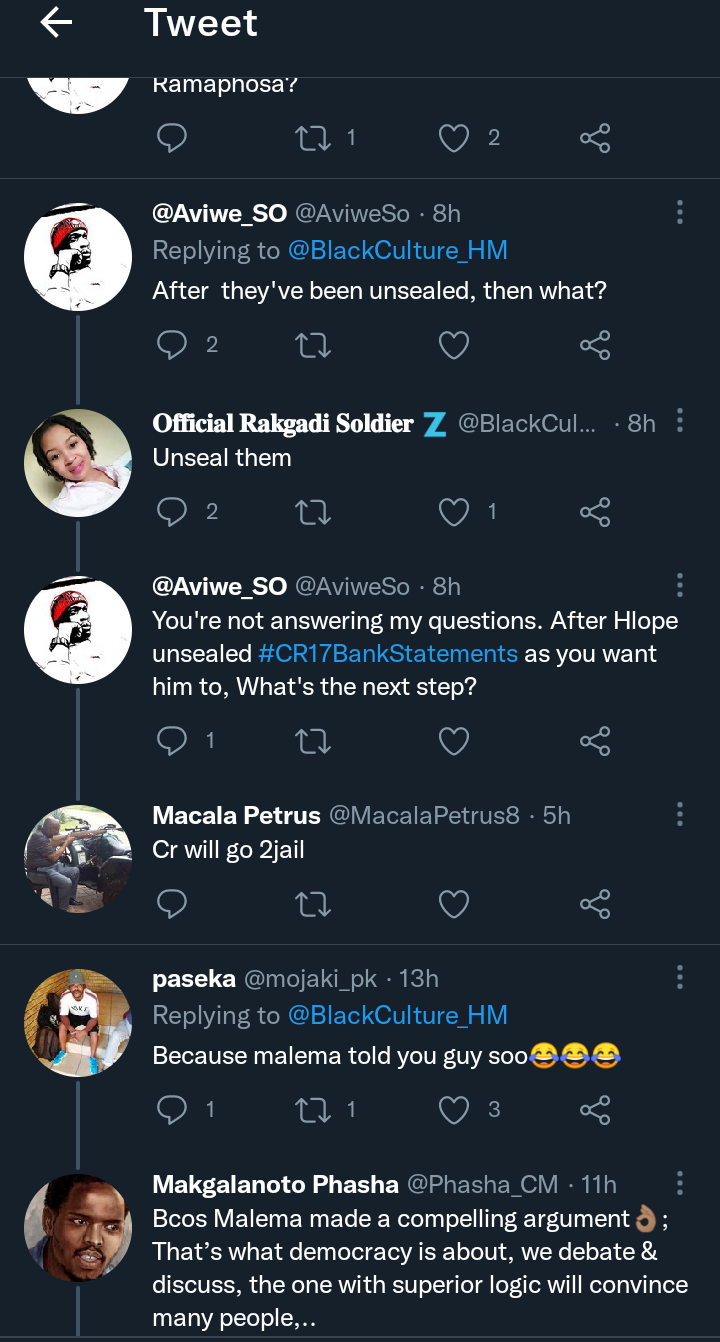 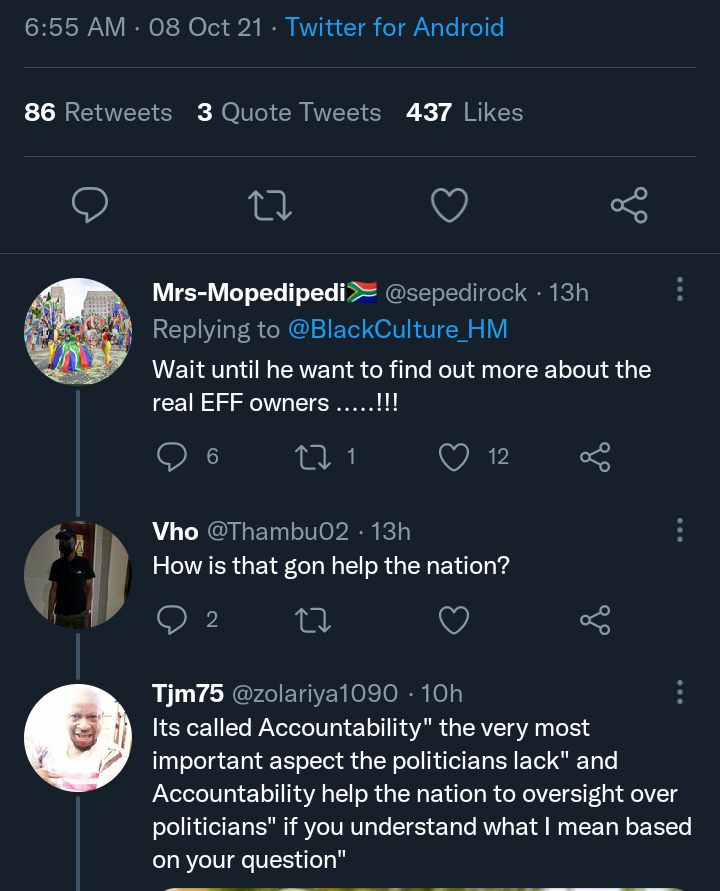 South Africans who have been regular on social media will know that this John Hlophe is pulling crowds already, and it seems he is the most favourite candidate for the exalted position of the chief justice. Nevertheless, only president Cyril Ramaphosa reserves the right to chose whoever he so desires. The truth is that no matter the popularity or the crowd John Hlophe and Busisiwe Mkhwebane are pulling, president Cyril Ramaphosa will never appoint anyone who will not protect his interests. This is where politics of mutual understanding and agreement comes into play. It is not about whom the popular candidate is, it is all about who will work closely with the president, Cyril Ramaphosa. Many people have been complaining that the Judiciary in South Africa is not independent as such. Others complain that the Judiciary is captured. Whatever they say, both the Judiciary, the legislation, and the executive are all arms of government that must work closely to move the country to the next level. Have this at the back of your mind, president Cyril Ramaphosa can never appoint a chief justice that you would give him sleepless nights. 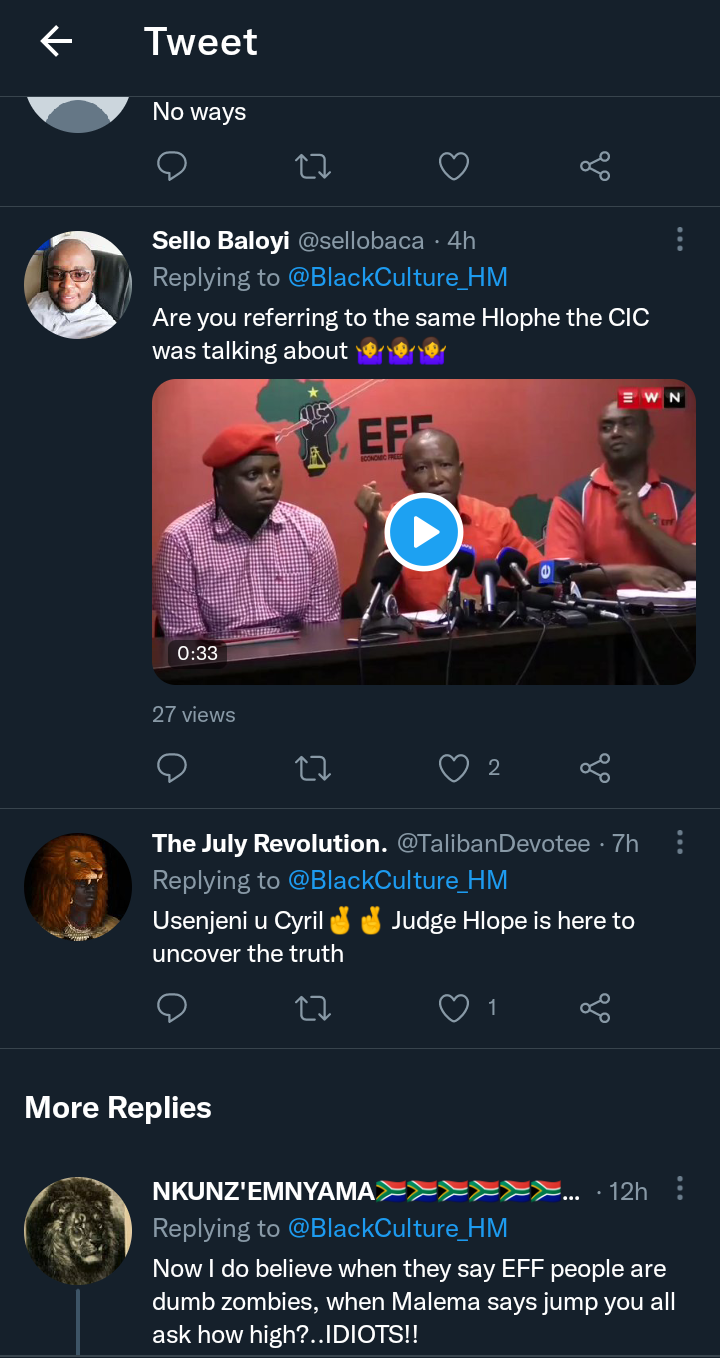 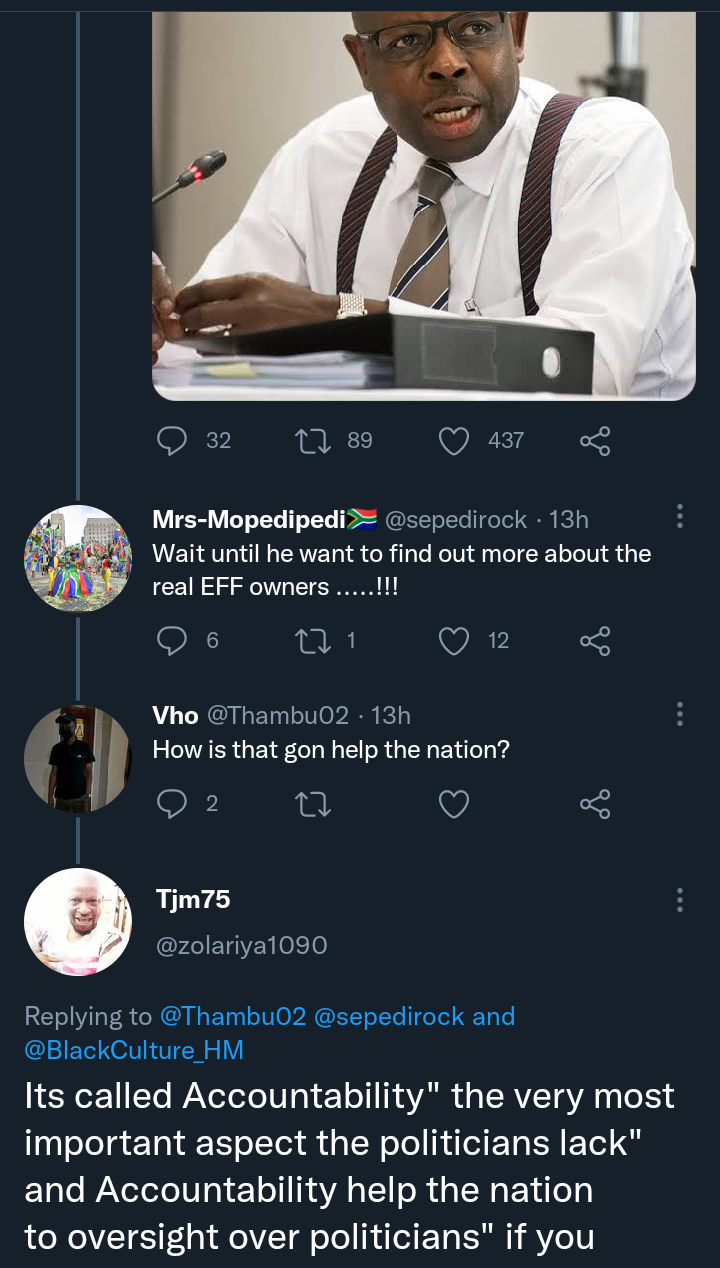 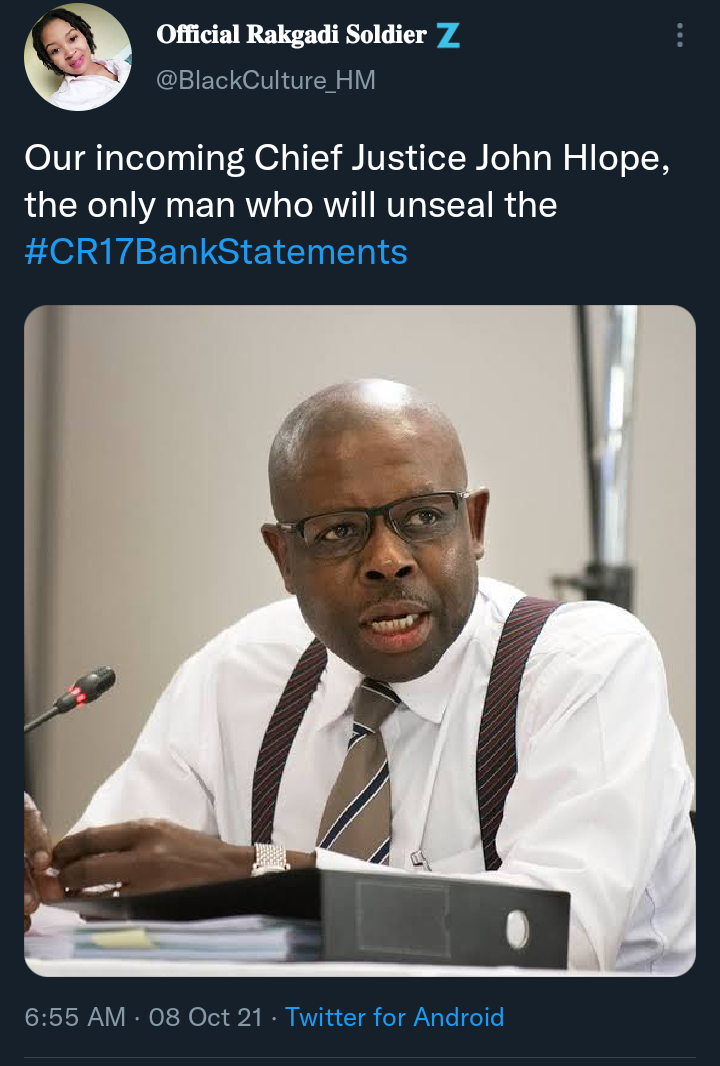 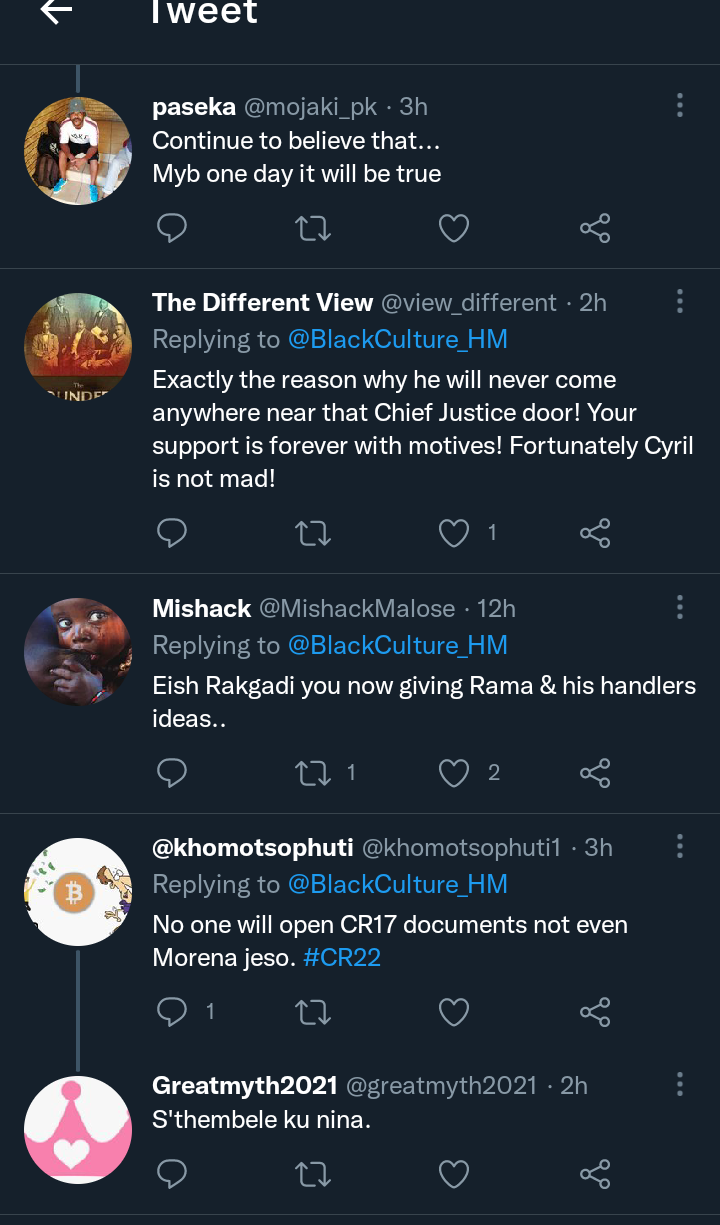 A Twitter user while rejoicing at the popularity of John Hlophe said, “Our incoming Chief Justice John Hlope, the only man who will unseal the CR17 Bank Statements”. But this could be the reason he may not be appointed. If the EFF and Jacob Zuma's crew are supporting him to unseal the sealed CR17 bank statements, it would be dangerous for Cyril Ramaphosa to appoint him knowing what will lie ahead of him. This is undoubtedly what this Twitter user is saying, “Exactly the reason he will never come anywhere near that Chief Justice door! Your support is forever with motives! Fortunately, Cyril is not mad”.