Zimbabwean businessman catches his wife having a good time. Then he sues

By LeahWrites (self media writer) | 23 days ago

An Epworth businessman is demanding US$5 000 adultery damages from his wife’s alleged lover.

Masango and Beauty on Friday turned their bedroom into a boxing ring, leaving their faces with scars and Boss Kays was at the centre of their fight. 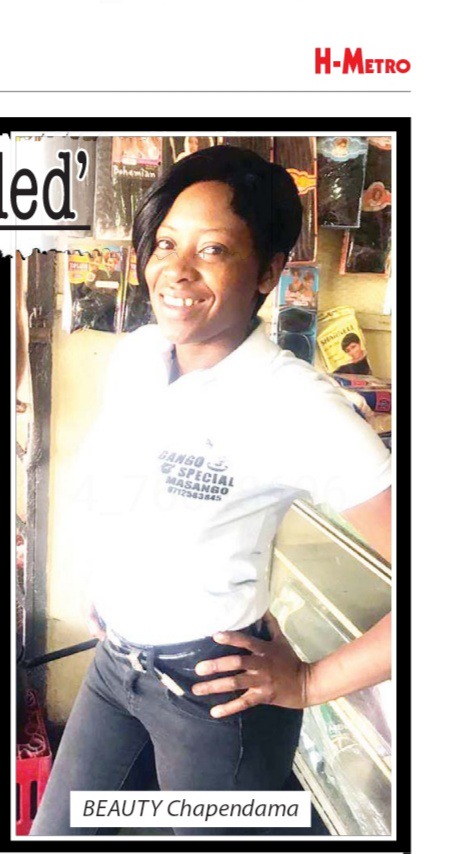 Boss Kays denies the allegations saying his relationship with Beauty was purely business.

Masango told H-Metro that Boss Kays has been bedding Beauty since 2017 and upon confronting him, he vowed to stop the illicit affair.

“Boss Kays has been a family friend who would help us resolve differences with my wife,” said Masango.

“In 2017, I discovered that my wife was dating another man by the name Samuel and she apologised and I forgave her through the mediation of Boss Kays.

“That same year, Boss Kays lured my wife and they started seeing each other behind my back and he would help her with business ideas.

“He took advantage of my wife’s weakness following the Samuel issue and lured her.

“He has charmed my wife that he does not want to separate with her despite the several warnings I gave him.

“I confronted my wife and Boss Kays and he admitted and pleaded for forgiveness.

“The two continued with the affair and again I discovered it and forced my wife to pack her belongings akaenda kuMbare kunogara amai vake.

“Her mother then shouted at me for trying to separate Boss Kays and Beauty, arguing that Boss Kays was Beauty’s business partner before I married her.

“Beauty’s mother is supporting the illicit relationship since she has been benefiting from Boss Kays’ ideas as well as adding to her fleet of cars from stealing from my business.

“Beauty vowed not to leave Boss Kays at a family meeting with the support of her mother and I later took my wife back after considering the three children I sired with Beauty.

“On Friday I discovered that Boss Kays has been seeing my wife behind my back again and this led me to fight with my wife." 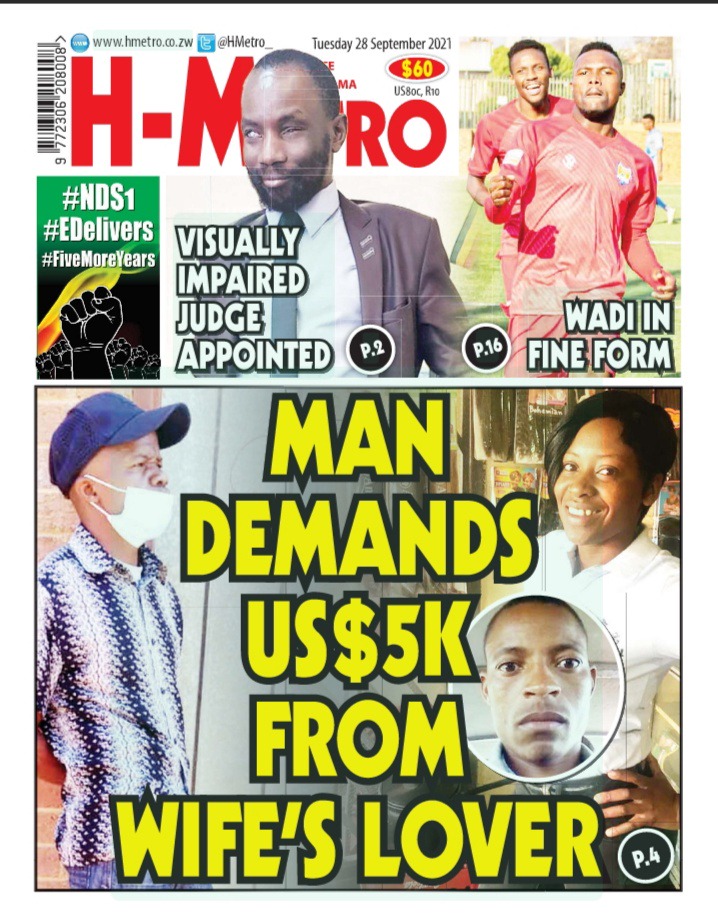 I Kill Myself Because My Husband Was Cheating On Me- Suicide Note Confirmed: Woman Left 3 Childreen

DJ Zinhle fires shots for Female Djs who are being undermined

S EE what Mzansi spotted at church, people are being physically abused inside the church

Caregivers with R350 approved status but no pay date this is the reason.

Students Caught Misbehaving In Class While Teaching Was Been Carried On.