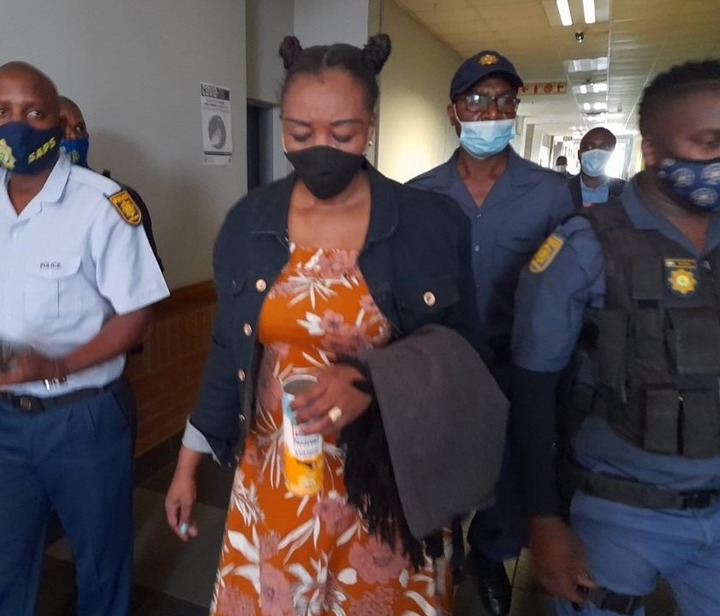 The famous Nomia Rosemary Ndlovu, the suspected killer police officer, will hear her fate in the numerous murder case against her next week after the state and defense gave final arguments on Thursday. On October 22, Judge Ramarumo Monama of the South Gauteng High Court will pronounce decision on six murder charges, conspiracy to commit murder, fraud, and defeating the ends of justice, among other things, at the Palm Ridge magistrate's court.

In a killing spree, the former officer is suspected of murdering her sister Audrey Ndlovu, her cousin Witness Madala Homu with her niece Zanele Motha, and her nephews Mayeni Mashaba and Brilliant Mashego, Audrey's son. She stays in lover, Maurice Mabasa, is also accused of murdering her. According to the state, the homicides occurred between 2012 and 2018, and the court has presented information that she cashed in life insurance policies after their deaths. Ndlovu is also suspected of planning killings on her mother, Maria Mushwana, and five of her sister Joyce Ndlovu's children. 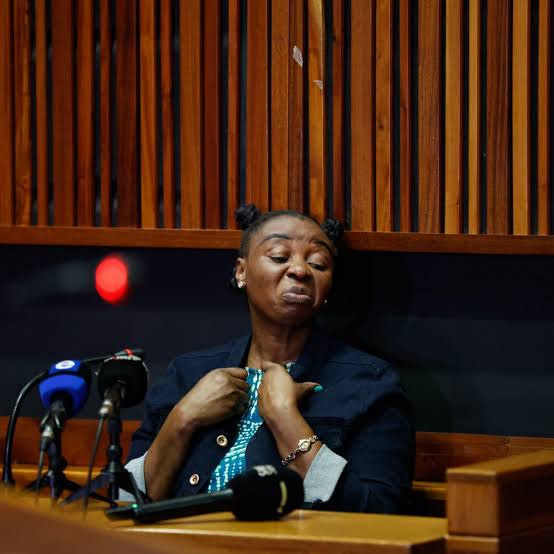 Prosecutor Advocate Riana Williams stated in her closing statements that the state had proven its case beyond a reasonable doubt and that the court should convict Ndlovu. According to Williams, the only logical inference that can be drawn from the evidence presented in court is that Ndlovu committed the offenses for which she is accused. According to Williams, a video obtained by an undercover officer showed Ndlovu plotting to have her relatives murdered, with the deaths staged to seem unnatural.

Rosemary has been a very hot topic in South Africa taking people by surprise when she took some selfies in the court house demonstrating her posing skills to the camera, it is very rare to find someone being comfortable in the court room while being suspected with some serious criminal charges. I personally do not think that the poker face she was making in the court house fooled the judge that is why i believe she will get more that ten years in prison if not a life sentence. 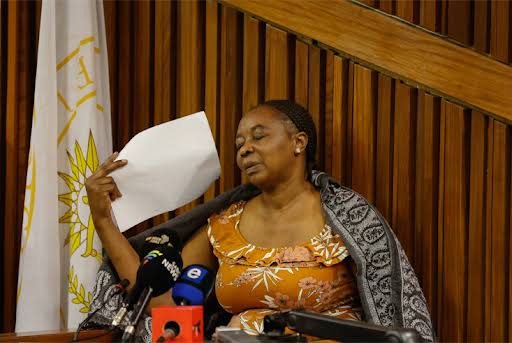 let us know what you think about Rosemary's trial on the comment section below, do not forget to like and share this article with your friends and family.

Check out a moment a lady tries to capture her uncle during live video session.

Check Out: Beautiful Pictures Of Rendani From Muvhango

OPINION|| Charlatans Can Maintain Control Over Their Followers, Here's Why

What are the best ways to lose weight at home?