Mogoeng Mogoeng is the Former Chief Justice of the Republic of South Africa. He has retired from his position since the 11 of October 2021. The former Chief justice has been very vocal on matters concerning his faith. He doesn't shy away from his religion. The ex Judge made headlines when he prayed against corona virus at a health facility. After that prayer he recieved tremendous support from the public while others wanted a public apology. 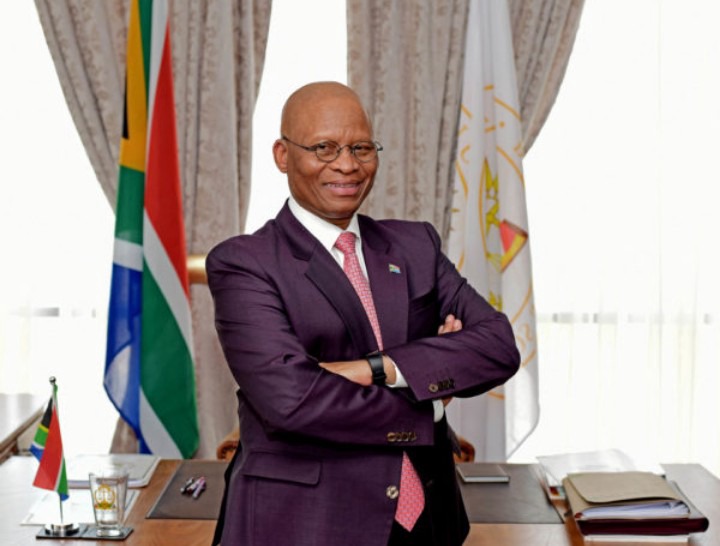 Months later the ex Chief is trending on social media for a similar reason. Former Judge Mogoeng has claimed that he has healed a couple suffering from HIV/Aids through prayer. He said this at a religious tour held in Umthatha. The tour is themed healing the Nation of Africa from Cape to Cairo.

South Africans have compared the former judge to self proclaimed prophet Bushiri. The Bushiri's have since fled the country after they were accused of fraud and money laundering. Most people have called Bushiri a fake prophet and are wondering if former justice Mogoeng wants to take over the reigns from where Bushiri left of. 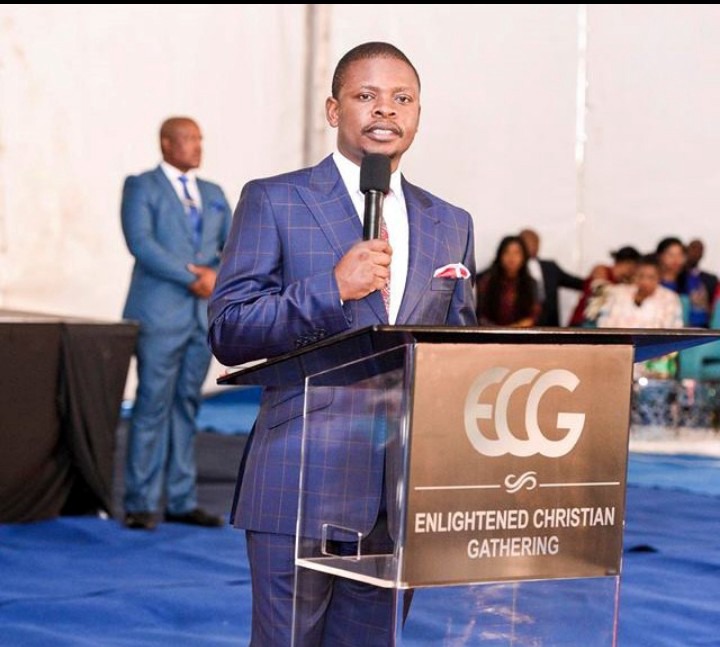 People are not compelled to any religion, and every religion should be respected. Probably the previous Chief Justice should give proof of what he's said so people may believe what he's said. However it's all hearsay at this point.