He was then subpoenaed to the court in connection with Zuma's corruption trial. The former spy boss is under the spotlight again following his objection to the nomination of Acting Chief Justice Raymond Zondo as the next chief justice. 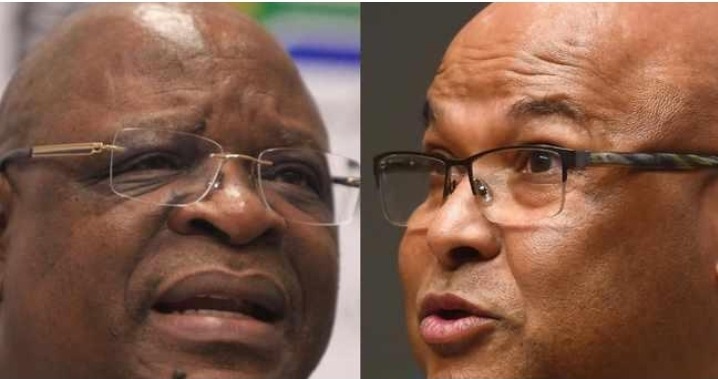 As the public was asked to make recommendations regarding the next Chief Justice, Fraser could not miss the opportunity to cut Zondo into pieces. In a document that has gone viral, Frazer says that Zondo's conduct at the commission coupled with intelligence that he (Fraser) was exposed to about Zondo when he was the head of SSA renders him unsuitable to head the judiciary.

In his objections, Frazer says that if Zondo is appointed as the Chief Justice, he will reveal what he has on him to the public. 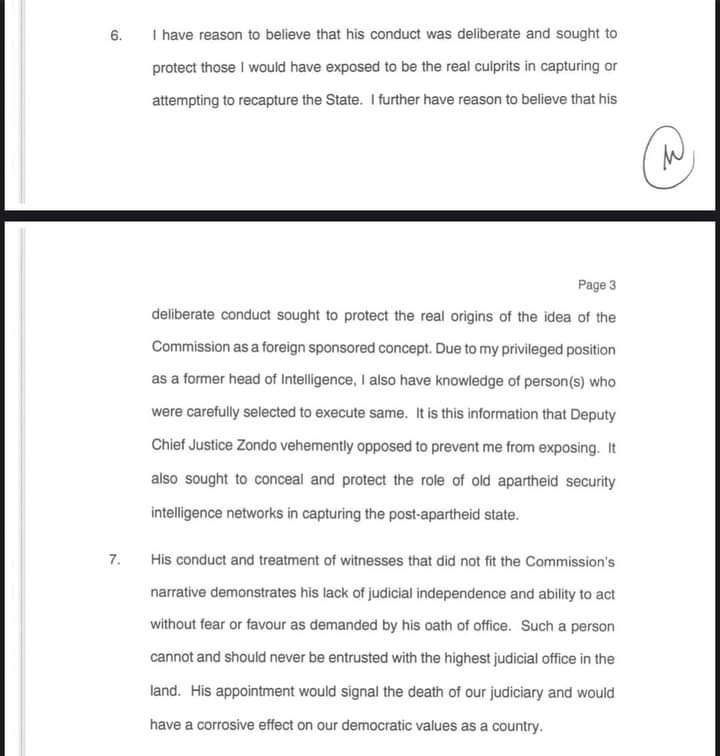 Furthermore, he adds that he wanted to go to the State Capture Enquiry as the former spy boss to give evidence but Zondo refused to allow him to submit his version regarding former presidents and the sitting president but Zondo denied him the opportunity. 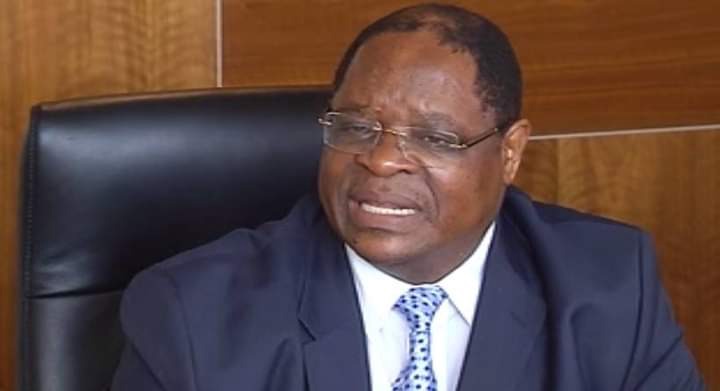 Fraser says that Zondo's conduct at the commission shows that he is captured and he regards him as a judge that is not objective but biased. He states that if Zondo is appointed as Chief Justice, it will be the end of South Africa's judiciary system.

If Frazer's fire objections are anything to go by, then the credibility of the commission is in danger. Zondo is a judge, not a politician. Bringing politics to the judiciary will be the end of him.

The question is, can Fraser be trusted? Sometimes, these so-called secrets are a jumble sale of lies that have no basis. On the other hand, one wonders why Zondo decided that the country does not deserve to hear what Fraser had to say about how the state was captured.