The abdication of the National Prosecuting Authority's (NPA) exploring unit head Hermione Cronje was the aftereffect of political tension built on her to target political rivals of the overseeing system.

Among such tensions was to charge EFF pioneer Julius Malema and the party's MP Mbuyiseni Ndlozi by no later than March 2022.

These were the electrifying cases made by Malema outside the Randburg judge's court on Monday morning after the delay of his case for purportedly attacking a cop during Winnie Madikizela-Mandela's memorial service.

"Cronje has left the NPA. You know why. She was given an order to 'charge Malema and Ndlozi before March one year from now — it doesn't matter at all to us what you do'," Malema asserted.

"In any case, there isn't anything she can use to charge us and has got strain to charge individuals.

"This thing called uncommon need wrongdoings is done dealing with genuine wrongdoing. It is political focusing on," he charged.

"They target people and afterward they smear you and forget about you there. It doesn't really matter to them what occurs and you live with an extremely durable foreboding shadow."

Malema said endeavors to connect him to control of chairmen in regions in which the EFF has been in casual associations were essential for a plan "to toss mud" at him.

"In case the DA or anybody had proof Malema had at any point controlled metropolitan authorities and obtainment processes, such would have involved openly available report.

"We have given these individuals a bad dream, both the DA and the ANC. Assuming there was anything substantial at this point, they would have created it. Why have they not? They simply smear and forget about you there."

Malema and Ndlozi both face a charge of normal attack for the occurrence at the memorial service in 2018, when they purportedly pushed a cop. They have argued not blameworthy. The preliminary was delayed to April 7 2022. 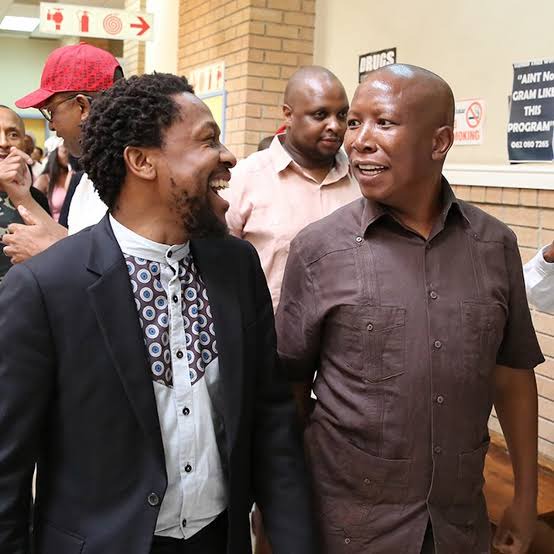 The House Plan Is Just Amazing, It Has Everything You Need In House. More Details Below