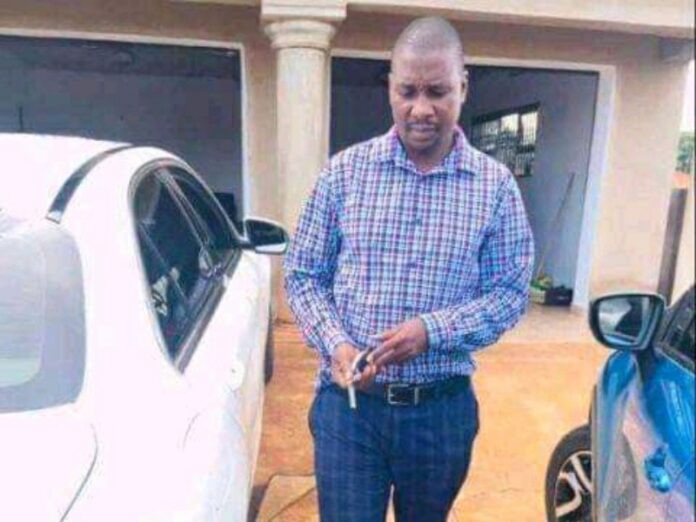 A prominent Thohoyandou lawyer, Mbambadzeni Manwadu, was shot dead on Sunday night in an alleged plot.

Manwadu, a 46-year-old lawyer working for Thohoyandou Legal Aid, reportedly arrived home at 8.30pm and opened the gate to his house. Before he could return to the car, two armed men appeared who were believed to have been waiting for him.

They shot him from a distance before fleeing on foot.

Numerous bullet shells were found at the scene but nothing was taken from his body and car and many believe his killing may have been related to the work he was doing.

Family spokeswoman Tina Manwadu said they still did not believe he was dead.

“We had a lot of good expectations of him. He was the one who was able to reunite the family and when he died we lost the right person, ”said Tina.

He has never complained about anyone, whether at work or in the family.

He said they were still in the dark about the cause of his death as he had no enemies.

A member of the public said they strongly believed his killing was related to his work.

"His killing is linked to contracts," he said. said a member of the public.

“They came and killed him but could not take anything from him. The purpose was to kill him and make sure they did that by shooting him in the head. ”

"We have opened a murder case and have launched a manhunt for the suspects," Motlafela said.