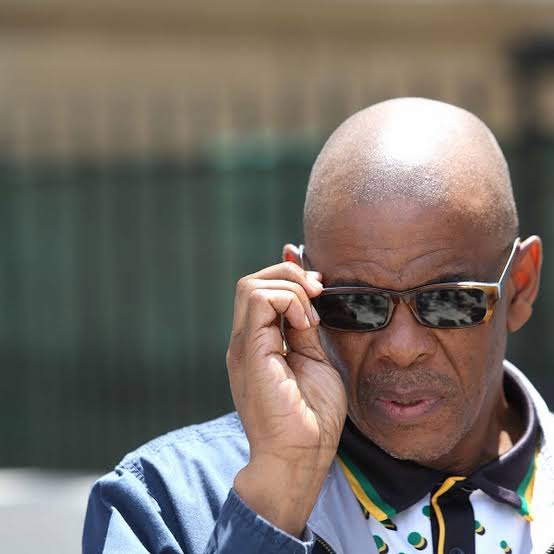 On Tuesday morning, Ace Magashule appeared in the Bloemfontein High Court, where his corruption case was postponed until November for a pre-trial hearing.

Ace Magashule, the suspended secretary-general of the African National Congress (ANC), insists he has never been involved in any corruption. 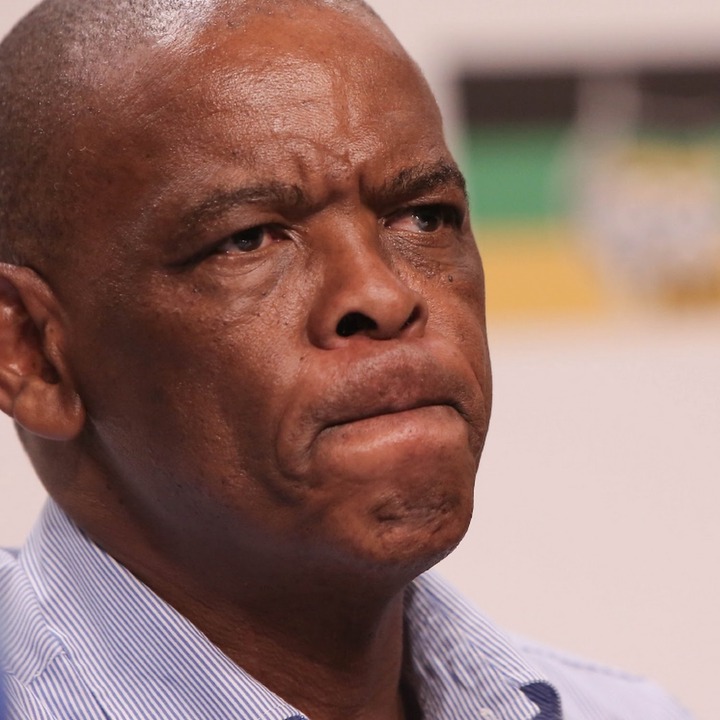 Magashule appeared in the Bloemfontein High Court on Tuesday morning, when the pre-trial hearing of his corruption case was postponed until November.

Magashule faces 13 allegations connected to a multimillion-rand tender awarded by the Free State government during his stint as premier, including fraud, corruption, and money laundering.

Laurence Hodes SC, his attorney, informed the court that his client had not received a list of witnesses the state planned to call.

"We submitted a section 85 notification in connection to accused 13 [Magashule], stating that the charge is fundamentally incorrect and that we reject the charge," the statement said. According to Hodes, 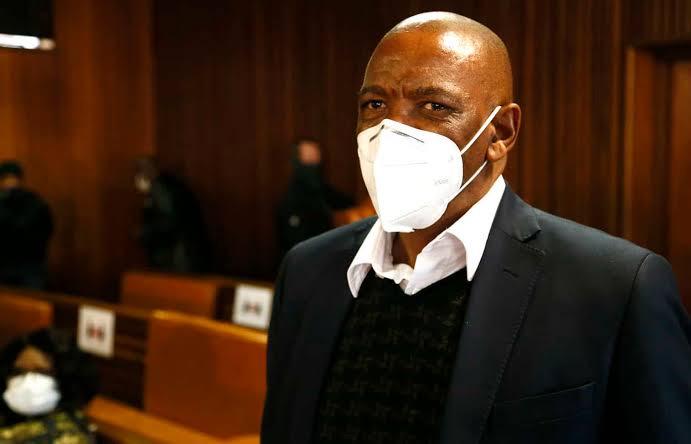 "We've also inquired as to who is implicated in his case." The state is unwilling to commit to which individuals. "We believe the accusation is improper, and we intend to pursue an objection to the charge in that regard," he said.

Johan de Nysschen, a prosecutor advocate, said he would read Magashule's notification and argue the case "at some point."

"They'll have to go through the entire docket," he said.

Please leave a comment on what you think about this, share the article on social media to help me win a competition, and subscribe to my blog for more great articles.