Work on the R4.6 billion Amazon project is set to go on in Cape Town despite an appeal.

After the Supreme Court of Appeal ordered the high court to hear an appeal, Western Cape judge president John Hlophe wrote to the parties fighting the development in court, and said a full bench will hear the two interlinked court cases in 2023.

The five-month delay before the case is heard could be viewed as a win for the developer, the Liesbeek Leisure Properties Trust (LLPT), which resumed construction in June while at the same time filing an appeal against the March ban at the Supreme Court of Appeal. 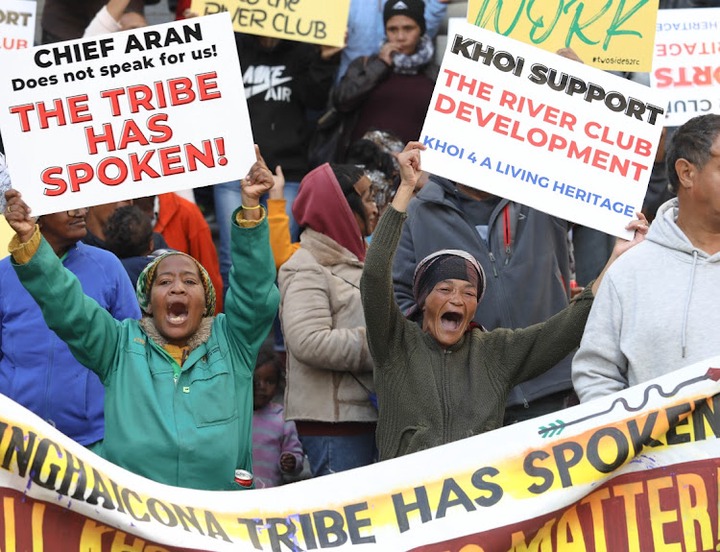 The LLPT development envisages turning the private golf course into an office park, a public park with 6km of cycling trails, an indigenous garden, and a First Nations heritage centre and road upgrades. The developer will set aside R38m to rehabilitate two rivers.

Western Cape deputy judge president Patricia Goliath interdicted the construction in March, and ordered fresh consultations with Khoi and San people, some of whom are opposed to the development. She rejected the developer’s right to appeal.

The development was supported by eight First Nations groups, who claim to represent the Cape Peninsula Khoi. But it was opposed by the Goringhaicona Khoi Khoin Traditional Indigenous Council and the Observatory Civic Association, led by university professor Leslie London, who asked the court to halt construction saying that concrete would damage the land they view as spiritually significant.